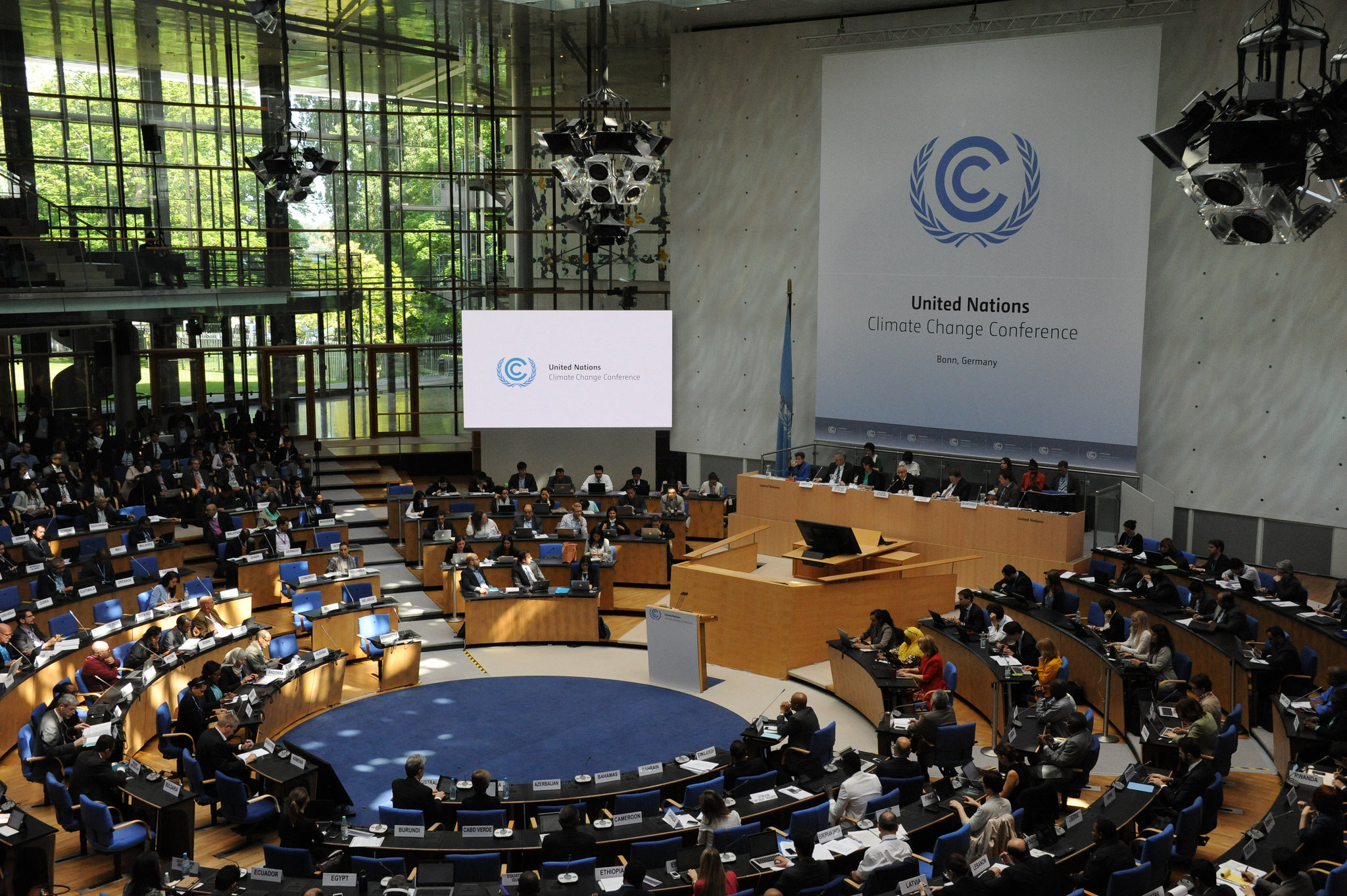 CJFE has written to the United Nations Framework Convention on Climate Change (UNFCCC) secretariat to ask for additional information after journalists from The Rebel were denied media accreditation to the Marrakech Climate Change Conference in November 2016.

Reporter Sheila Gunn Reid and producer Meaghan MacSween from online news network The Rebel, based in Canada, applied for accreditation for the Conference of the Parties (COP 22) in Marrakech and were denied because "advocacy media outlets do not qualify for accreditation." The application for cameraman Alex Jones from The Rebel is reportedly under “re-review.”

The UNFCCC media portal describes a number of criteria media outlets must meet to be granted accreditation. Based on publicly accessible information, the criteria regarding advocacy states, "Media which are communications outreach or advocacy publications of non-governmental organizations do not qualify for media accreditation." As The Rebel is a private news network unaffiliated with a non-governmental organization, and the policy itself makes no reference to "advocacy media outlets" as such, it remains unclear on what substantive basis The Rebel was denied accreditation.

While CJFE recognizes the need for some process of accreditation to take place for major UNFCCC conferences given security imperatives and limited space, the criteria determining which organizations and journalists are accredited must be transparently determined and consistently applied. For a free press to function, governments and intergovernmental organizations must not deny access to events of public interest based on arbitrary or opaque determinations.

To clarify the reasons why representatives from The Rebel were denied accreditation, we ask the UNFCCC to answer the following questions:

This letter of concern was sent to UNFCCC Executive Secretary Patricia Espinosa.