TORONTO (November 1, 2017) – On November 30, Canadian Journalists for Free Expression (CJFE) will honour three extraordinary women for their courage in reporting at the 2017 CJFE Gala in Toronto. Elena Milashina of Russia will be given the International Press Freedom Award, The Globe and Mail’s Robyn Doolittle will be awarded the Arnold Amber Award for Investigative Journalism, and Kim Bolan of the Vancouver Sun will be honoured with the Tara Singh Hayer Memorial Award.

“CJFE’s annual Gala helps share powerful stories from journalists and media workers who put their careers, freedom, and often their lives on the line to bring the world the truth,” said Megan Drysdale, CJFE’s Co-Director. “We’re excited to celebrate the work of these three women who are dedicated to exposing important stories of misjustice and abuse at the hands of powerful and influential people and organizations.”

Award recipients are as follows: 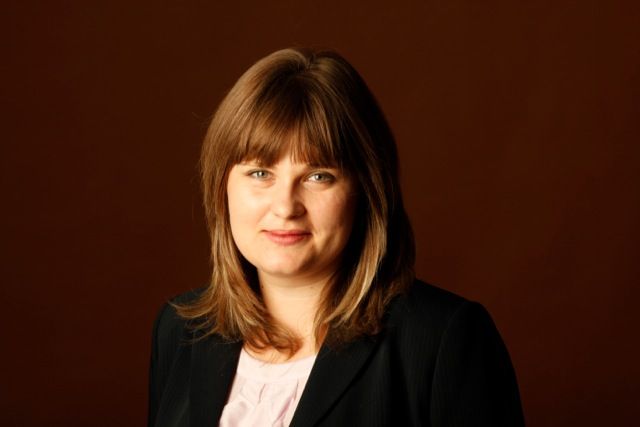 Elena Milashina is a Russian reporter at Novaya Gazeta. She writes about human rights issues and government corruption, and exposed the detention, torture and murder of gay men in Chechnya.  In April 2017, she reported that at least 100 men had been jailed in secret prisons and at least three were thought to be dead on suspicion of being gay. Milashina was forced to flee her home in Moscow shortly after the story was published due to threats against the staff of Novaya Gazeta that the paper reported as being "an incitement to massacre journalists."

Milashina is the winner of the International Press Freedom Award, which recognizes the outstanding courage of journalists who work at great personal risk and against enormous odds so that the news media remain free. She currently lives in hiding and CJFE will be bringing her to Toronto to receive her award. 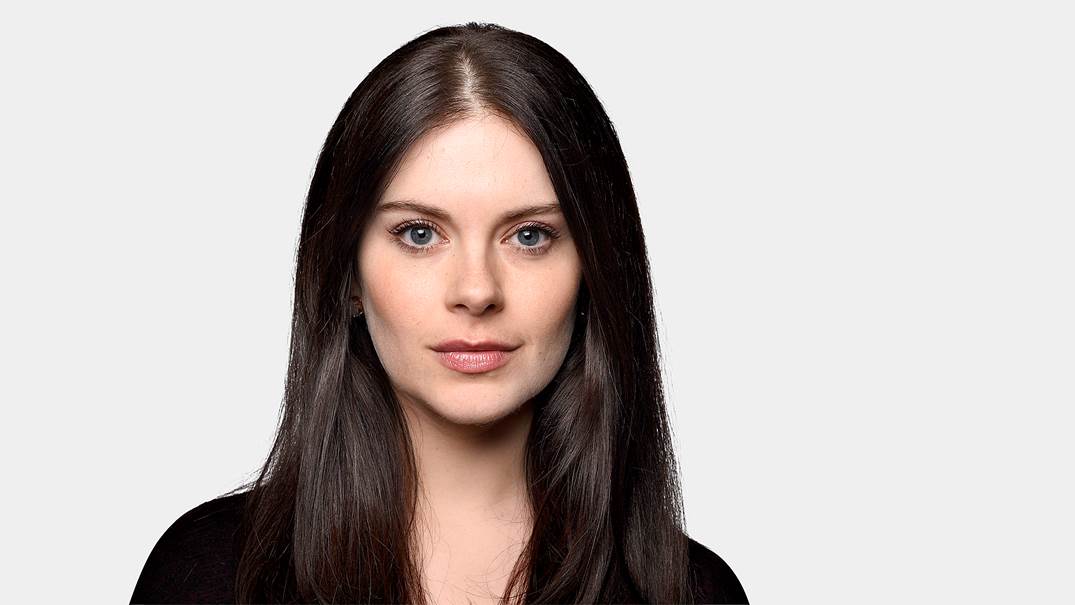 The Globe and Mail journalist Robyn Doolittle led a 20-month long investigation that revealed approximately one in five sexual assault cases are deemed “unfounded” by police. In other words, police officers decided that no crime occurred. When a case is listed as “unfounded,” it is not reported to Statistics Canada, giving the impression that fewer sexual assaults complaints are shared with the police. Doolittle’s research found a 19 per cent national unfounded rate. Since her story, more than 30 police forces working in more than 1,000 communities across Canada have committed to further investigations into the issue.

Doolittle will be honoured with the CJFE/CWA Canada Arnold Amber Award for Investigative Journalism, which celebrates a journalist, investigative researcher or media worker who has made a significant contribution to advancing investigative public interest reporting in Canada.

Inaugurated in 2015, the award was renamed in 2017 in honour of Arnold Amber, a Canadian journalist, labour leader and activist. Amber’s work and longstanding service as president of CJFE will also be honoured at the Gala. 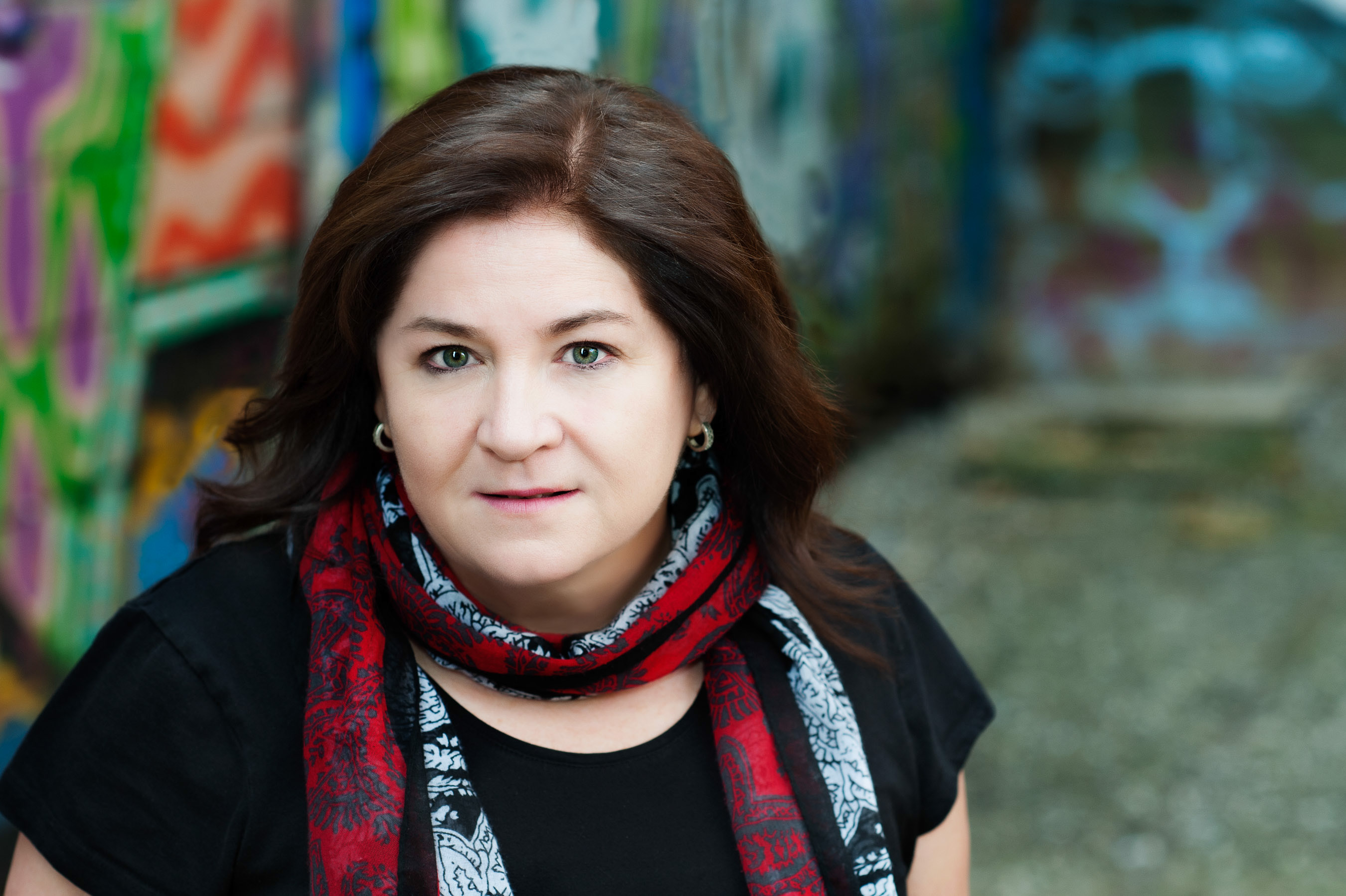 Kim Bolan is a seasoned journalist at the Vancouver Sun. In May 2017, Bolan learned of and reported on an alleged murder plot against herself. At the time, she was covering a murder trial of a former leader of the United Nations gang. During the trail, witnesses testified the gang discussed killing Bolan and went as far as sourcing her address. Bolan regularly reported on the UN gang, which was founded in Abbotsford, BC and has now expanded to other areas of Canada. In her more than 30-year career, she has reported on education, social services, minority and women’s issues, numerous wars, the Air India Flight 182 and more. This was not the first death threat Bolan has received.

Bolan is the recipient of the Tara Singh Hayer Memorial Award, which recognizes a Canadian journalist who, through his or her work, has made an important contribution to reinforcing the principle of freedom of the press in this country or elsewhere, and who has taken personal risks or suffered physical reprisals for their work.
Do you like this post?
Tweet
Free Expression: Canada Free Expression: International Threats and Attacks type-blog_entry type-media_releases Women in Journalism