CJFE to intervene in VICE News vs. RCMP appeal 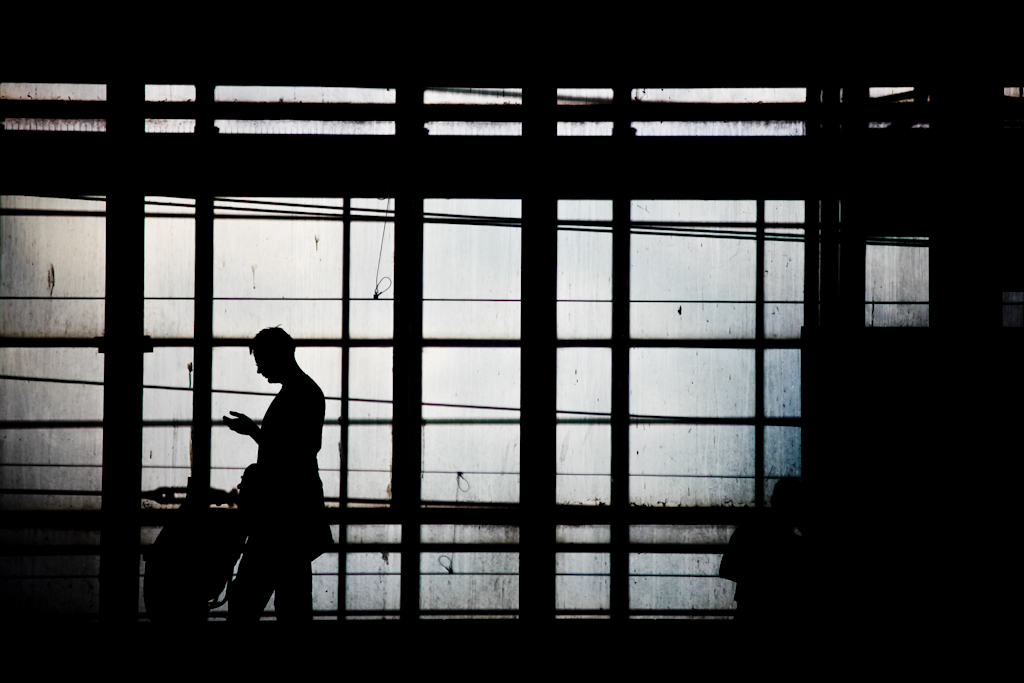 Canadian Journalists for Free Expression (CJFE), together with a coalition of media and free expression organizations, will intervene in the ongoing court battle between the RCMP and VICE News. VICE is asking the Ontario Court of Appeal to throw out a March ruling that ordered VICE News journalist Ben Makuch to hand over Kik messenger app chat logs between him and an alleged ISIS fighter.

This ruling sets a precedent that has potentially ruinous and wide-ranging implications for press freedom and the integrity of journalism in Canada. This makes the outcome of the appeal a matter of importance to all Canadians. The public’s right to know is at risk, and we want to make sure that the judge understands all that is at stake.

A legal intervention is a procedure that allows an outside party to join ongoing litigation, usually because the outcome of the case will affect the rights of others besides the original parties. The application to intervene will be submitted shortly, and will require court approval to proceed. Joining CJFE in the intervention are the Canadian Association of Journalists, CBC, Centre for Free Expression, Fédération professionnelle des journalistes du Québec, National NewsMedia Council and Reporters without Borders.

VICE’s notice of appeal, filed on April 28, argues that the ruling will have a “detrimental chilling effect on the practice of journalism in Canada” by undermining the independence of news outlets and compromising the trust between journalists and their sources. Those on the wrong side of the law will be much less likely to speak to journalists if they think all their communication is at risk of being turned over to the police, closing a crucial source of public information.

Interestingly, the RCMP has acknowledged as much in a recently revealed court document. The original production order, written by RCMP Constable Harinder Grewal, states, “It is a reasonable inference that this news organization would not be able to stage this kind of interview with a purported member of a terrorist group if they had a reputation for immediately handing original evidence to the police.”

Makuch’s work has deepened public understanding of a matter of urgent national importance. As the RCMP admits, this work could be made impossible if the ruling is allowed to stand.

Note: Patrick McGuire, VICE Canada's Head of Content, is a member of CJFE’s Board of Directors