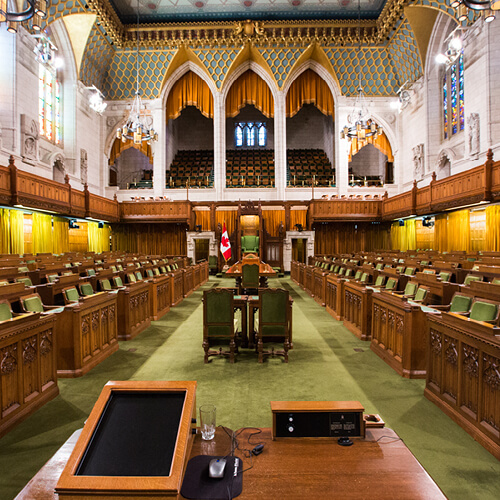 The Canadian Issues Committee actively monitors policy, legal and other developments across the country, in real time, to address matters that pose or may pose a threat to free expression and the interests of journalists and our independent media in all forms. 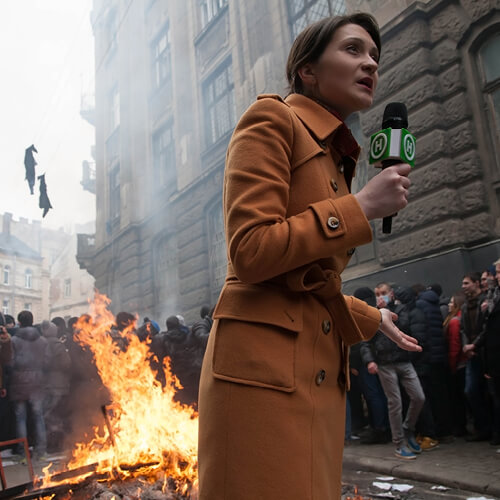 The International Affairs Committee works to support a free press around the world, highlighting abuses against journalists and advocating for change, while lobbying governments to take action. Part of our recent efforts included heading a coalition of North American free press groups to implement "fast-track" visas for journalists most in need of refuge from their countries due to persecution for their reporting. We also support individual foreign journalists who find themselves in danger, offering advice, advocacy and emergency financial aid through our "Journalists in Distress Fund." In recent years, the JID fund has helped more than a dozen journalists find refuge outside of the countries where they have been persecuted, supported their families, and helped with emergency medical care, legal aid, or to replace confiscated or stolen equipment. Each year at the CJFE gala, we raise money to support our JID funding and honour some of these brave colleagues with an International Press Freedom Award. 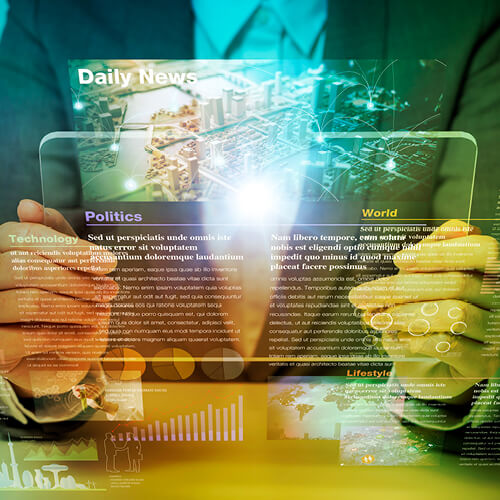 The Digital Issues Committee investigates ways the digital revolution is impacting journalism and free speech issues, and takes positions that reflect CJFE’s commitment to ensuring the independence of journalists and media organizations from governmental overreach.

Membership will be announced shortly. 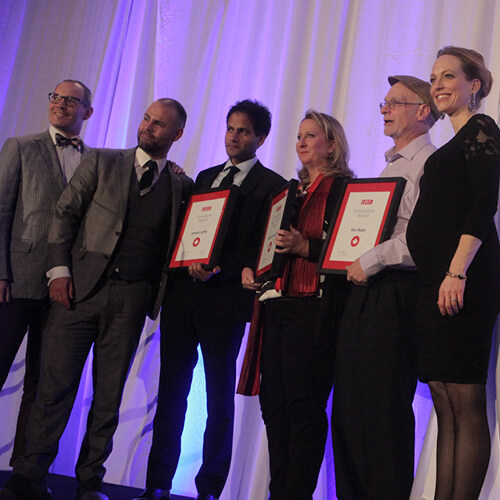