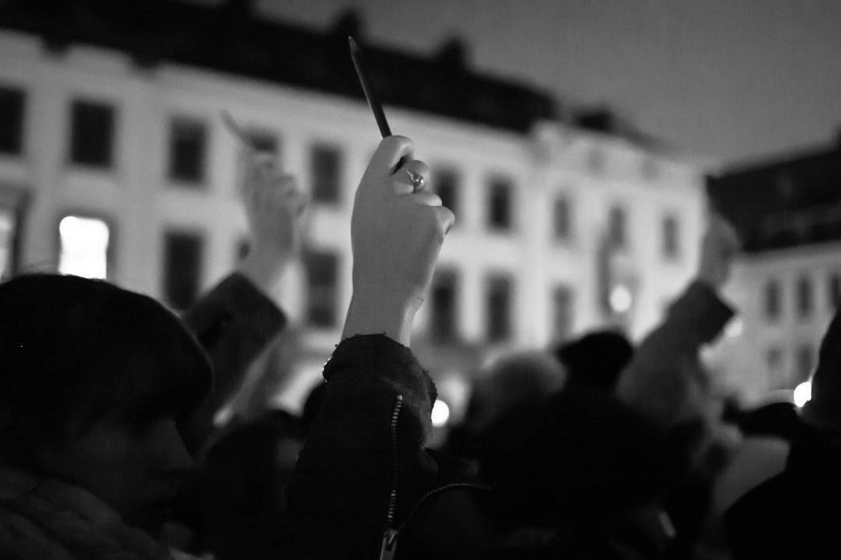 CJFE is concerned by recent events in Croatia that undermine press freedom and the independence of media bodies—a key element in democracy—many of which are the result of the government’s policies and practices. Since the election of the new Croatian government on January 22, 2016, there have been a number of indicators of a more repressive media environment in the country.

The Croatian government’s decision to terminate the mandate of the Croatian Agency for Electronic Media and dismiss its director represents an unwarranted interference in the independence of the public broadcaster, particularly in the context of the earlier dismissal of the Director General and firing of personnel from Croatian Radiotelevision, HRT. In addition, the closing of the council for non-profit media and the resulting loss of funding threaten the survival of non-profit media outlets, which depend on government funding, and undermine media pluralism.

The decision of Croatian Radiotelevision to pull the satirical show “Montirani Proces” from its schedule, on the grounds that it contains content that incites religious and national intolerance, is also concerning. Robust political satire is an essential element of free expression and a free and democratic society, and satirists must be allowed to make their voices heard without worrying about politically motivated interference.

We understand your government is new and still in the process of filling staff positions, and that your focus is on economic priorities. However, the recent crackdown on free media is concerning, and the Croatian government is in a position to change course before more damage is done. CJFE’s Executive Director Tom Henheffer will be visiting Zagreb from April 4 - 8 to participate in an emergency public conference on free speech and media censorship, as well as to meet with relevant stakeholders, including advisors to the Prime Minister. We would be delighted if the Prime Minister of Croatia would be able to meet with Mr. Henheffer to discuss how we can help to ensure the Croatian government is upholding international standards of freedom of the press, and what measures can be put in place to ensure the independence and pluralism of the media.

Her Excellency Marica Matković, Ambassador of the Republic of Croatia to Canada

Mr. Daniel Maksymiuk, Ambassador of Canada to the Republic of Croatia