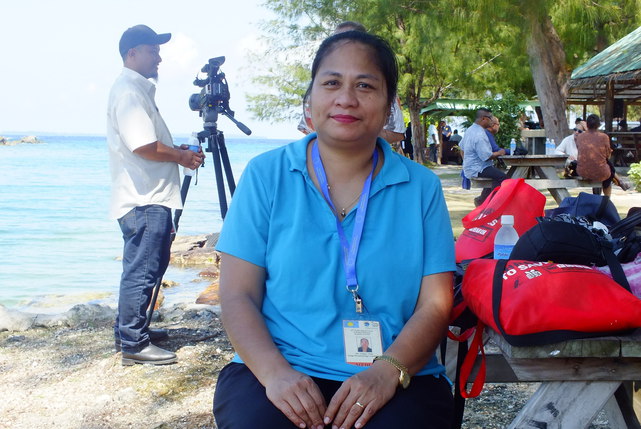 CJFE and the undersigned free expression organizations have observed with concern the recent events in which Ms. Viola Ulakai, Head of Programme and News at the publicly-owned Tonga Broadcasting Commission (TBC), has been targeted and harassed by the Government for what the Pacific Islands News Association sees as performing her journalistic duty to ask hard questions of the government regarding a matter of national interest.

The harassment that Ms. Ulakai has faced stems from her attempts to obtain information regarding a controversial reform proposal at the Ministry of Education. Ms. Ulakai had tried on a number of occasions to arrange a press conference that would give the media the opportunity to press the government on this initiative – to no avail. In what appears to be a direct result of her repeated attempts, the Prime Minister's Office accused her of “being too insistent” and acting against the interests of the Tonga Broadcasting Commission, ordering the suspension of Ms. Ulakai pending further investigation.

Ms. Ulakai is a highly respected media personality not only in Tonga, but also in the Pacific region and internationally. To accuse her of acting in her personal interest while reporting on an issue of public interest appears to be a thinly veiled attempt to suppress an uncomfortable story for the government. We'd like to remind the Government that asking difficult questions is how the media provides the public with critical information on issues of national concern, which in turn fosters a healthy debate that produces policies responsive to public needs.

As a globally recognised pro-democracy advocate who was once imprisoned for standing up for press freedom, we appeal to you to adhere to the principles of good governance, transparency and the rule of law by allowing the media in Tonga to report free of interference and to be forthcoming in response to legitimate questions concerning the activities of a government ministry.

Furthermore, we urge the Government to work with and through the Tonga Media Council, a cross-section of Tongan media representatives, to sort this and similar matters out instead of resorting to punitive measures. Such a step would serve to foster dialogue and improve relations between the government and media, in the spirit of the traditional Pacific Islands values of mutual respect for the attainment of peace and harmony.

This letter of concern was sent to the Honourable Samiuela 'Akilisi Pōhiva, Prime Minister of Tonga.