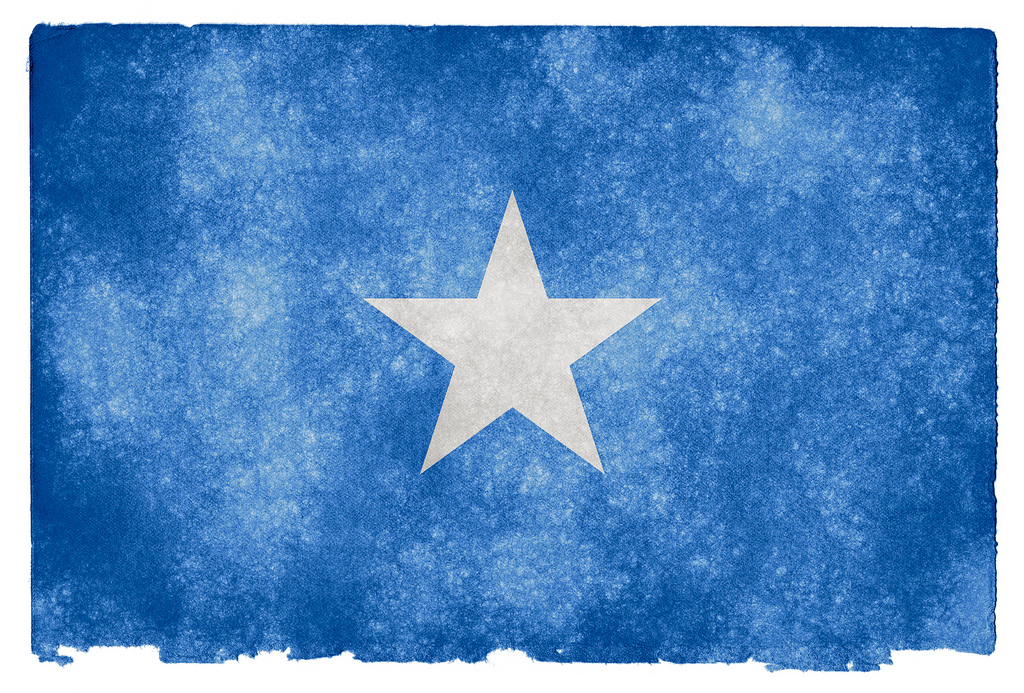 CJFE is deeply troubled by the murder of national radio and TV journalist Hindiya Mohamed in Mogadishu on December 3, 2015. Mohamed, who worked for state-run media outlets Radio Mogadishu and Somali National TV, succumbed to injuries sustained from a bomb that was planted in her car. While no one has claimed responsibility for the murder yet, the killing resembles operations by the Islamist rebel militia Al Shabaab, which has continually targeted Somali national media journalists.

Mohamed's husband, Liban Ali Nur, who was also a journalist for national television in Somalia, was murdered in a bombing in September 2012. Al Shabaab claimed responsibility for the attack, explicitly stating their intention to kill journalists in that bombing. Unfortunately, the murders of Mohamed and Nur are not rare occurrences in Somalia, a nation where press freedom is threatened and media workers are regularly attacked by both militants and the government. 38 journalists have been killed in Somalia since 2010 because of their work, and the country ranks first in the Committee to Protect Journalists’ (CPJ) Global Impunity Index, which ranks countries based on their failure to bring perpetrators of journalist murders to justice.

CJFE strongly urges Somali authorities to take urgent action to bring Mohamed’s killers to justice. We make this request not just as a means of resolving this case but also to provide Somali authorities the opportunity to make a statement that they will not stand for violence against its media workers. We urge Somalia to take substantive action towards protecting all journalists and media workers in the country and upholding the fundamental rights of free expression and press freedom. Bringing Mohamed’s killers to justice is an important and crucial step in that direction.

This letter of concern was sent to His Excellency Dr. Elmi Ahmed Duale, Ambassador Extraordinary and Plenipotentiary Permanent Representative at the Permanent Mission of the Somali Republic to the United Nations.