Day of Action for Raif Badawi 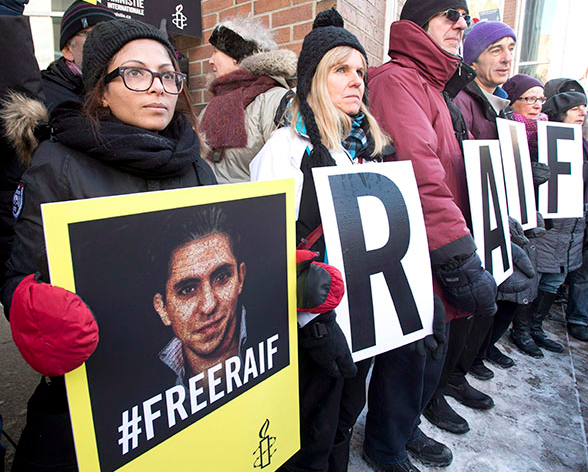 June 17, 2015, will mark three years since Saudi Arabian blogger and activist Raif Badawi was arrested as a result of writings he posted on his secular website Free Saudi Liberals. On this grim anniversary, English PEN, joined by other organizations, is leading a Day of Action in support of Badawi, as well as his lawyer and brother-in-law, Walled Abulkhair. While demonstrations will be taking place in the U.K., concerned individuals around the world are encouraged to participate in the Day of Action in the following ways: