Deeply concerned about recent murder of journalists in Philippines 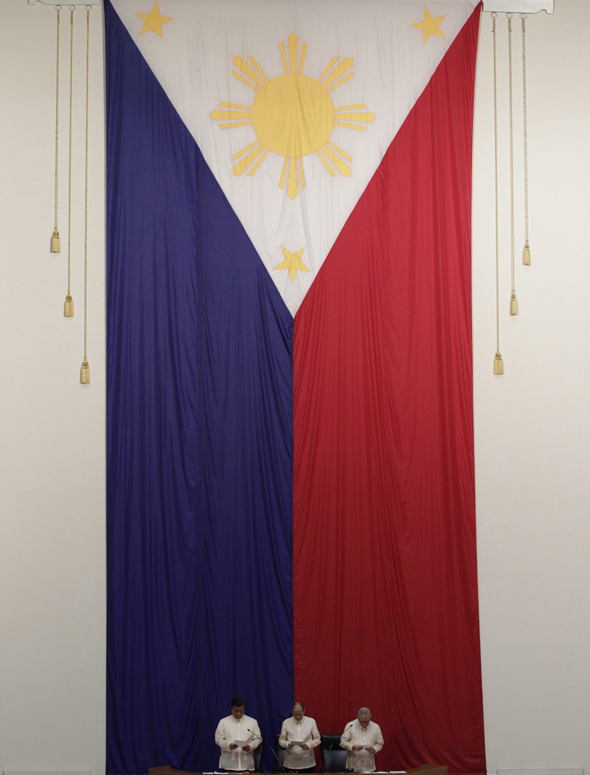 CJFE is deeply concerned by the murder of three journalists in less than two weeks in the Philippines. On August 27, dxOC radio anchor Cosme Maestrado was shot and murdered by four unidentified gunmen in front of a shopping center in Ozamiz City. Maetrado was known for his fearless commentary on local corruption and abuse of power, and he had survived a previous assassination attempt in 2011.

The murder of Maestrado is the most recent in an increasing trend of murders and attacks on media workers in the past weeks. On August 18, newspaper publisher Gregorio Ybanez was shot dead in front of his house in Tagum City. Ybanez was the president of the Davao del Norte Press and Radio-TV Club, and worked for local newspaper Bagting sa Katilingban. One day later, on August 19, unidentified assailants shot and killed Teodoro Escamilla, a radio anchor for dzMS, in his residential compound in Tadon village. Escanilla was on air regularly to speak about human rights issues and was a critic of the military. He was also the chairman of the local political party Anakpawis and the spokesman for Karapatan, a local human rights organization. These recent killings reflect the deteriorating situation for journalists and media workers in the Philippines.

According to the Committee to Protect Journalists’ Impunity Index, the Philippines ranks as the third worst country worldwide for allowing journalist murders to go unpunished. The Philippines also ranks as the third deadliest country for journalists in the world, with almost 100 journalists and media workers killed in the past decade, many of which did not result in indentifications or convictions of the killers. A culture of impunity reigns in the Philippines through the failure of officials to pursue those responsible for these brutal killings.

CJFE calls on Philippine officials to identify and prosecute the individuals responsible for the murders of Cosme Maestrado, Teodoro Escamilla and Gregorio Ybanez. CJFE further urges the government in the Philippines to demonstrate its commitment to ending impunity and violence against journalists by seeking justice in these cases and the many other unresolved cases of silencing the media in the Philippines.

This letter of concern was sent to Her Excellency Petronila P. Garcia, Embassy of the Republic of the Philippines in Canada.
Cc: Mr. Neil Reeder, Ambassador of Canada to the Philippines;
The Honourable Rob Nicholson, P.C., Q.C., M.P., Canadian Minister of Foreign Affairs