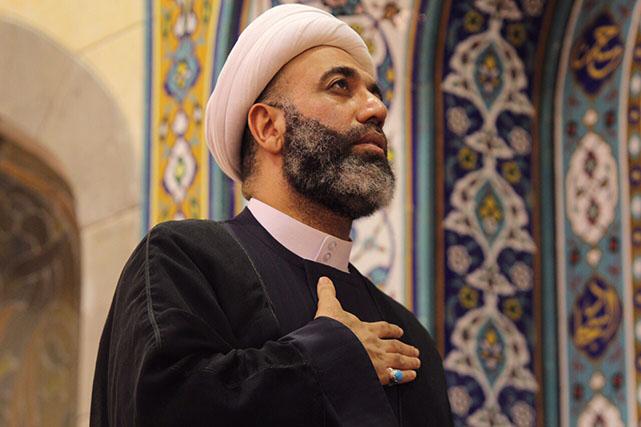 We, the undersigned civil society groups working to promote and defend freedom of expression worldwide, write to you to condemn the ongoing harassment of human rights defenders in Bahrain and call on you to drop all charges pending against Sheikh Maytham Al-Salman.

Sheikh Maytham is an internationally respected interfaith leader and human rights advocate. His work focuses on defending religious freedom and countering violent extremism while supporting the right to freedom of expression in accordance with international human rights standards. In October of 2015, Sheikh Maytham was honoured for his work with the Interfaith Communities for Justice and Peace “Advocate for Peace” award.

Bahraini authorities have harassed Sheikh Maytham on numerous occasions, including two separate incidents in 2015 when he was detained for his human rights activities. He was most recently summoned in connection to the content of a speech he gave on 27 December, the anniversary of the arrest of prisoner of conscience Sheikh Ali Salman, in which he drew attention to the violations of international fair trial standards that took place.

After being interrogated at the General Directorate of Criminal Investigations (CID) Sheikh Maytham was accused of “expressing views regarding a case still in court” and “inciting hatred against the regime”. The levelling of such accusations is part of an ongoing effort to silence human rights defenders through restrictive measures aimed at punishing those who speak out on political or social issues.

These measures are in violation of Article 19 of the International Covenant on Civil and Political Rights (ICCPR), which Bahrain has been a signatory to since 2006. It also contradicts the obligations of the state to protect human rights defenders, as derived from their obligation to protect all human rights under Article 2 of the ICCPR.

Rather than ensure their protection, Bahrain has made a habit out of persecuting dissidents and activists. Sheikh Maytham joins other high-profile individuals like BCHR President Nabeel Rajab, activist Zainab al-Khawaja and human rights defender Naji Fateel that have been targeted for their work and denied their right to freedom of opinion and expression.

The undersigned call on the Government of Bahrain to allow the important work of Sheikh Maytham and others who bring human rights violations to light to be conducted unimpeded, as provided for under the ICCPR and other relevant international human rights standards by taking the following steps: