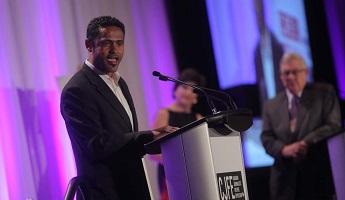 What you don’t know CAN hurt you. Free expression is under attack around the world – and in our own backyard. Never before have we had so many ways to communicate, nor have we been faced with more ways to be silenced and censored. At the CJFE Gala: A Night to Honour Courageous Reporting, we feature stories that we would never have known about if people had not risked their jobs, their freedom or even their lives to tell us. This annual event is an opportunity to hear these stories and pay tribute to some of these brave individuals.

More details about the 2015 CJFE Gala will become available in Fall 2015, in the meantime see some of the highlights from the 2014 Gala.

Interested in sponsoring the 2015 CJFE Gala? Visit our sponsorship page for more information.

Each year CJFE honours courageous journalists and citizens who defend press freedom and free expression in Canada and internationally. Take a look at our previous award winners for some of the amazing stories we've been able to tell. 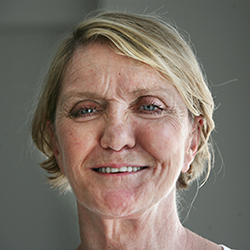 Kathy Gannon For more than two decades, Kathy Gannon has been a special regional correspondent for AP in Pakistan and Afghanistan. In April 2014, she and her longtime work partner Anja Niedringhaus were shot at by an Afghan policeman. Niedringhaus was killed instantly. CJFE was honoured to present Kathy Gannon with the 2014 Tara Singh Hayer Memorial Award in recognition of her courage, determination to speak truth to power, and dedication to the people whose lives she charts so faithfully. Read more about Gannon's story. 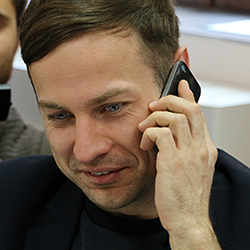 Oleksiy Matsuka Oleksiy Matsuka is a veteran investigative journalist from Donetsk, eastern Ukraine. In August 2011, an unidentified intruder set Matsuka’s apartment on fire following the publication of several articles on the embezzlement of public funds by senior regional officials. The attacker left a wreath on the front door inscribed with the note: “To Oleksiy, from grieving friends.” Despite this, and a number of other attacks, Matsuka doggedly continues his reporting and refuses to be intimidated or silenced. For his courageous work, CJFE awarded Matsuka with the 2014 International Press Freedom Award. Read more about Matsuka's story. 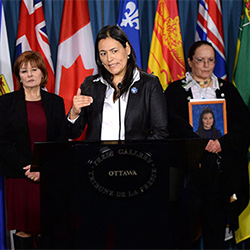 Native Women's Association of Canada (NWAC) The Native Women's Association of Canada (NWAC) was instrumental in documenting the number of Indigenous women who have gone missing or been murdered in Canada since the 1980s. CJFE was honoured to present NWAC with the 2014 Vox Libera Award for their work in bringing this crucial issue of public interest to light. Read more about NWAC's story. 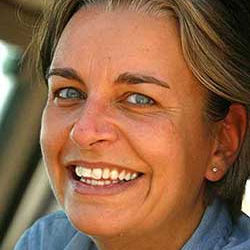