Freedom of expression: The Finnish example (or a matter of honour) 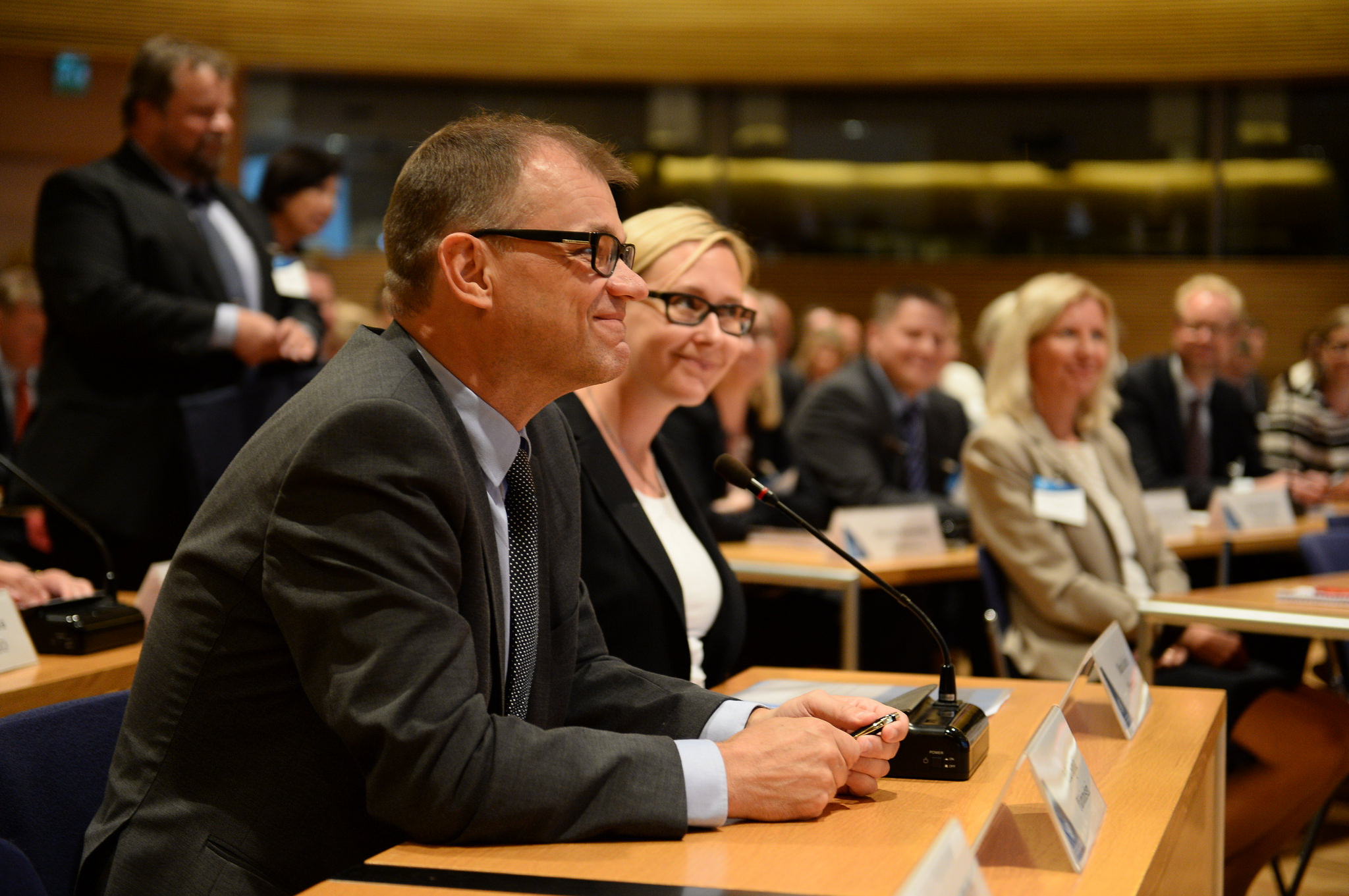 “Let me ask you something: what’s the situation for freedom of expression here in Finland?”

“Oh, very good! Actually we have been among the best for a few years now. The last [Press Freedom Index] report was released a few weeks ago, if I’m not wrong. We’re very proud of it.”

This dialogue took place in April 2016, in Helsinki. As a journalist, I posed the question to a teacher during a visit to one of the city’s teacher training schools, an appropriate place to broach such a subject. Finland’s approaches to both education and freedom of expression are very unique and warrant unique attention.

On May 3, 2016, Helsinki hosted World Press Freedom Day, a choice that already denotes the importance that freedom of expression is given in the country. During the opening ceremony, Prime Minister Juha Sipilä affirmed that transparency and freedom of expression have a direct impact on combating corruption.

“Finland is one of the least corrupt countries in the world and this correlates, I believe, with the high level of freedom of the press in our society,” he said. Prime Minister Sipilä also pointed out that “good governance means openness and transparency, and citizens must demand it. Citizens, politicians and public authorities alike have an interest in an independent and professional media. We need good journalism that is based on facts and accuracy.”

And this “good journalism based on facts and accuracy” pays its dues: since 2009, Finland has been atop the World Press Freedom Index—2016 included. In fact, since 2002, the country has been ranked below first only twice (fifth in 2007 and fourth in 2008). Every other year, Finland has been the best among the 179 countries ranked on the Index, a comprehensive report published annually by Reporters Without Borders that evaluates independence, media pluralism, free flow of information, legality, security and freedom of journalists. The country has 200 newspapers, including 31 dailies, and also ranks third in the world for newspaper readers per capita. According to Reporters Without Borders, ownership is highly concentrated, with most of the dailies belonging to two media groups, Sanoma and Alma Media. The balance is possible, though, due to a very active self-regulatory system and Finland’s Act on the Exercise of Freedom of Expression in Mass Media, enacted in 2003.

When it comes to Nordic countries (Sweden, Norway, Denmark and Finland), media regulation boards function as a mix of ombudsman and court. In Finland, a key institution is the Council for Mass Media (CMM), jointly managed by media editors and the national journalists’ union, which aims to defend freedom of expression, guarantee good journalistic practices and address complaints through self-regulation. An unsatisfied reader is able to present a critique of a particular media vehicle, which then has the right to reply. A volunteer group of journalists, editors and readers evaluate the relevance of the arguments and determines whether the media vehicle has violated ethical principles of the profession. If so, it is required to publish a retraction in the same space and with the same emphasis as the initial news.

The CMM is funded by its own media groups and equal decision-making power is dispersed amongst the board members.

In addition to the CMM, in 2003, Finland enacted a bill that made a number of important changes. The Act on the Exercise of Freedom of Expression in Mass Media defined guidelines to guarantee media the right and freedom to work autonomously, while circumscribing the possible legal actions that may be taken for violating the Act. There are two characteristics of this bill that makes it different from many other press regulations:

“In the application of this Act, interference with the activities of the media shall be legitimate only in so far as it is unavoidable, taking due note of the importance of the freedom of expression in a democracy subject to the rule of law.”

This freedom, by the way, is applied to a number of items. For example, documents and recordings in the possession of authorities are public, unless their publication has been specifically restricted by law (for which there is a high threshold). Everyone has the right to access public documents and recordings, and physical threats or even incidents of harassment against journalists in Finland are extremely rare. In the last ten years, only one case prompted an argument (see text box below).

I can’t help feeling sad and embarrassed when I read these facts and think about my country, Brazil, in comparison. In order to access public documents, journalists sometimes have to ask a Justice to grant them this right. Not by chance, Brazil has dropped 5 positions on the same World Press Freedom Index since last year, decreasing from 99 to 104.

Commenting about Finland’s powerful position atop the rankings, Ilkka Nousiainen, Chairperson of the Finnish branch of Reporters Without Borders, said he believes the country is number one again due to this freedom and autonomy of journalists. “Our journalists can write freely without interference from media owners or the government,” he affirmed.

Indeed, freedom of expression not only is a fundamental right in Finland, but it also helps to maintain a vibrant society that supports its own citizens and civil society.

If Finland can do it, other countries must be able to follow the same path. That the entire world can attain Finland’s freedom of expression record someday is a hope that we must all keep alive.

Luiz Hidalgo Nunes Jr. is a freelance journalist from São Paulo, Brazil, with more than a decade of experience in television, magazine, newspapers and web journalism. He completed the 2015-16 Scotiabank/CJFE Journalism Fellowship at the University of Toronto's Massey College.