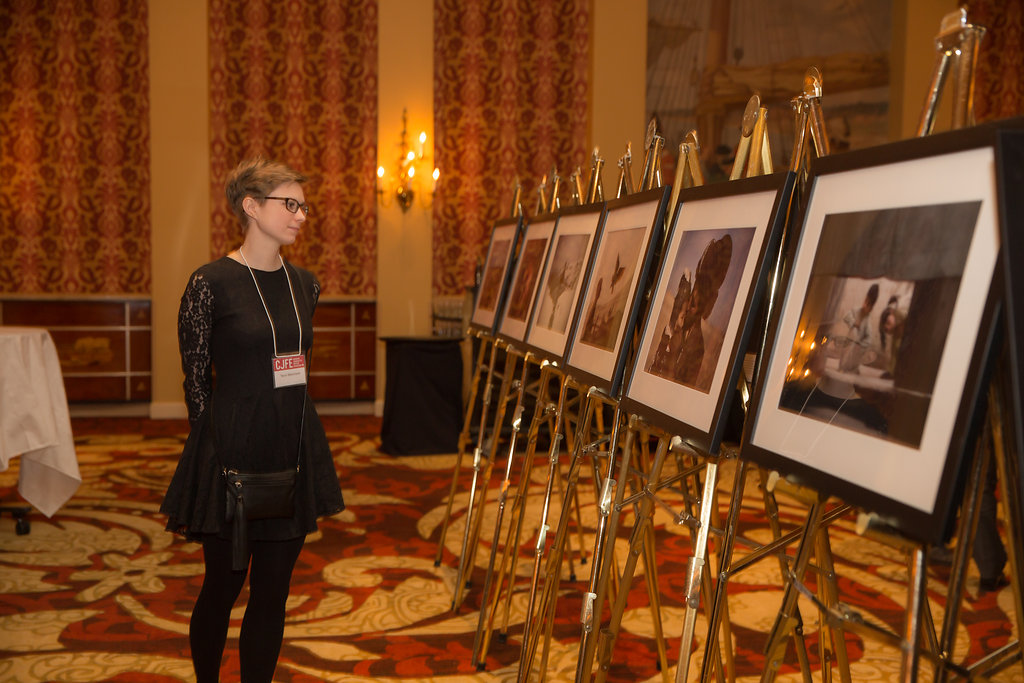 Every year, CJFE presents a photo exhibit at the CJFE Gala: A Night to Honour Courageous Reporting. All of the photos are available for purchase, and proceeds go directly to CJFE's Journalists in Distress Fund, which provides emergency assistance to journalists whose lives and well-being are threatened. 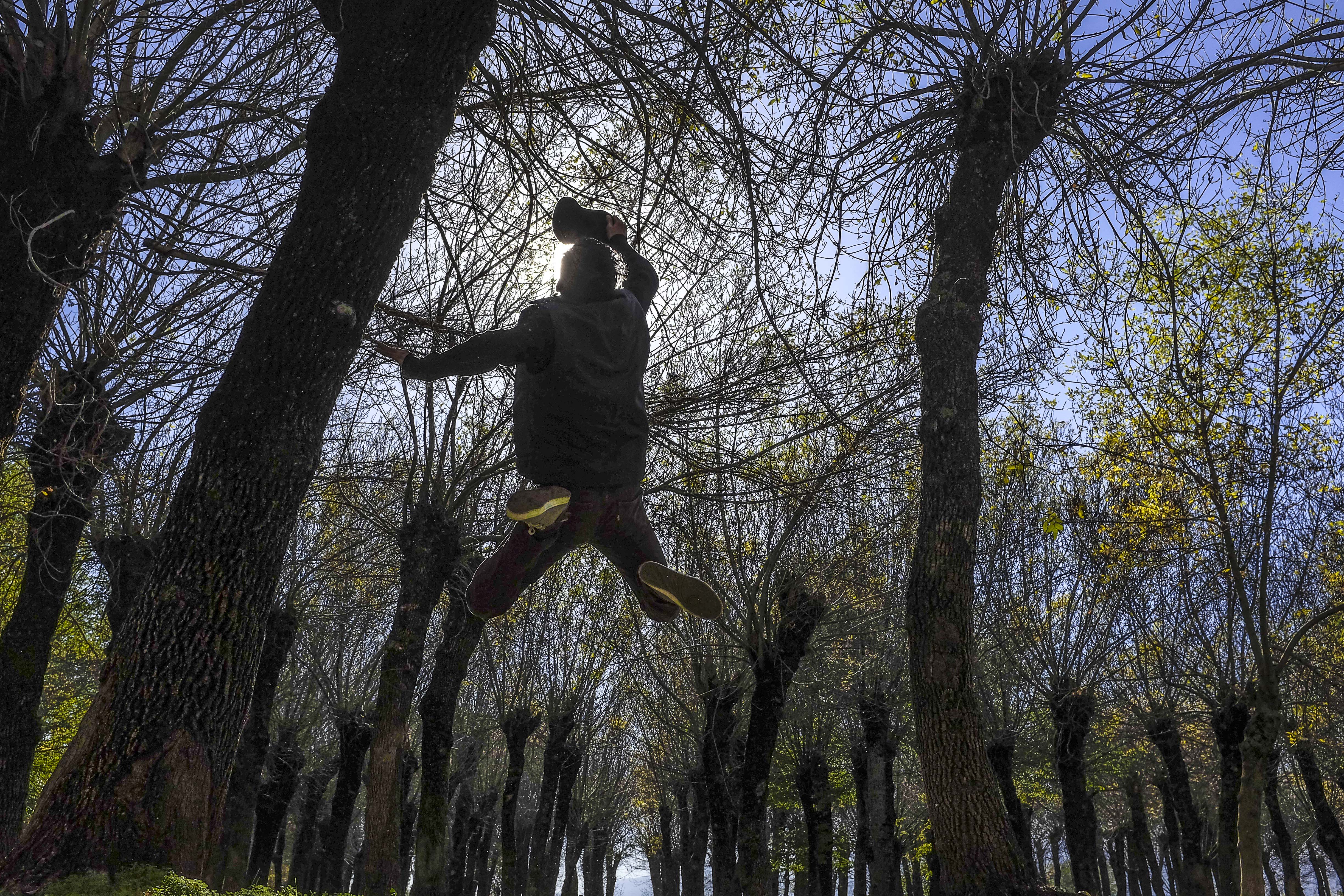 21-year-old Hany al Moulia is a Syrian refugee who now lives in Regina, Sask. His stunning images recording life in a refugee camp are both heartbreaking and beautiful, revealing both hope and despair. What makes it particularly remarkable is that al Moulia is legally blind. 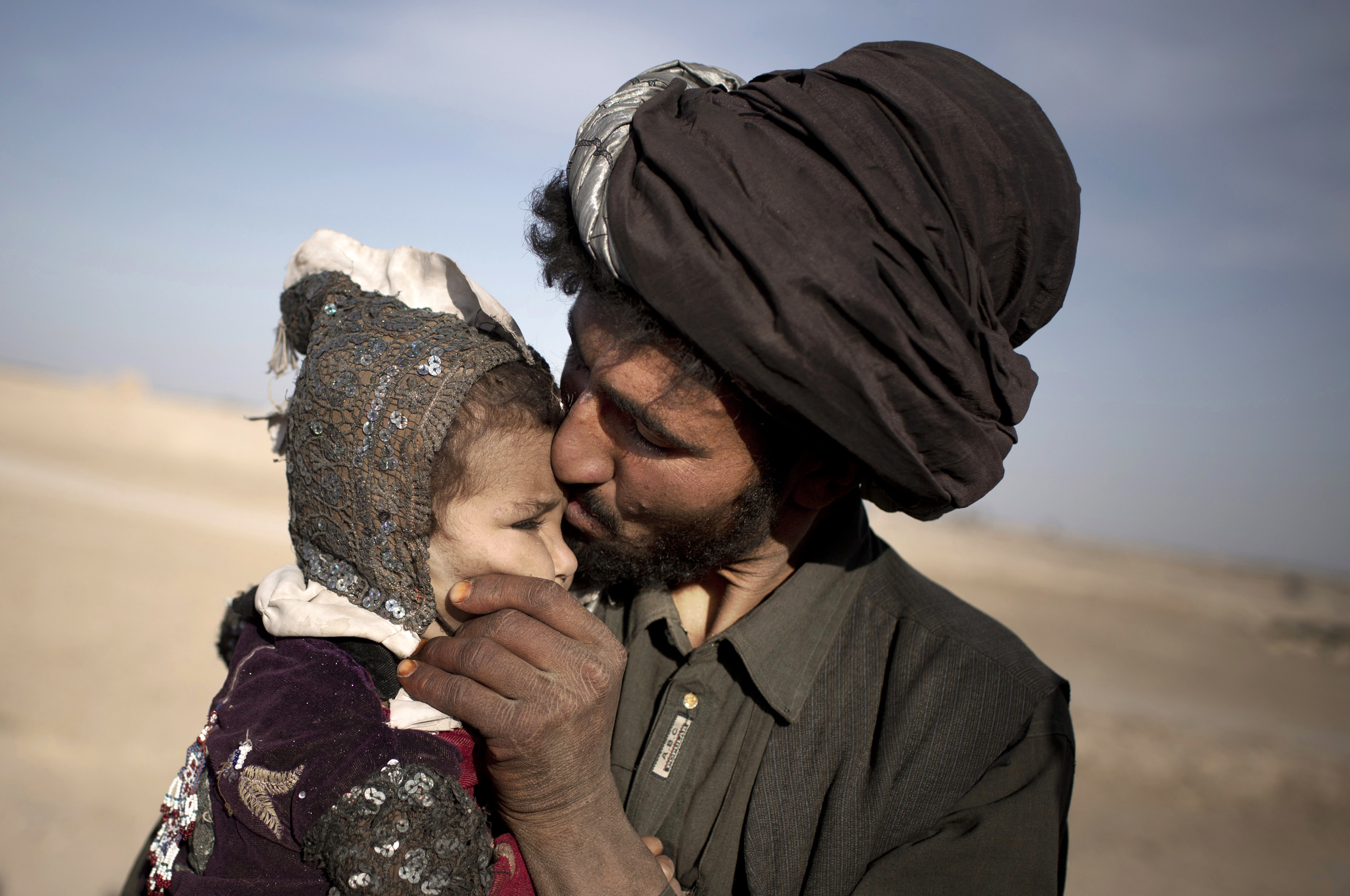 Award-winning photographer Anja Niedringhaus (1965-2014) covered some of the world’s most tragic conflicts with remarkable courage and a beautiful ability to capture life amidst death. Never one to back down in the face of peril, she was covering election preparations in Afghanistan for the Associated Press when she was shot to death by an Afghan policeman in Khost on April 4, 2014. 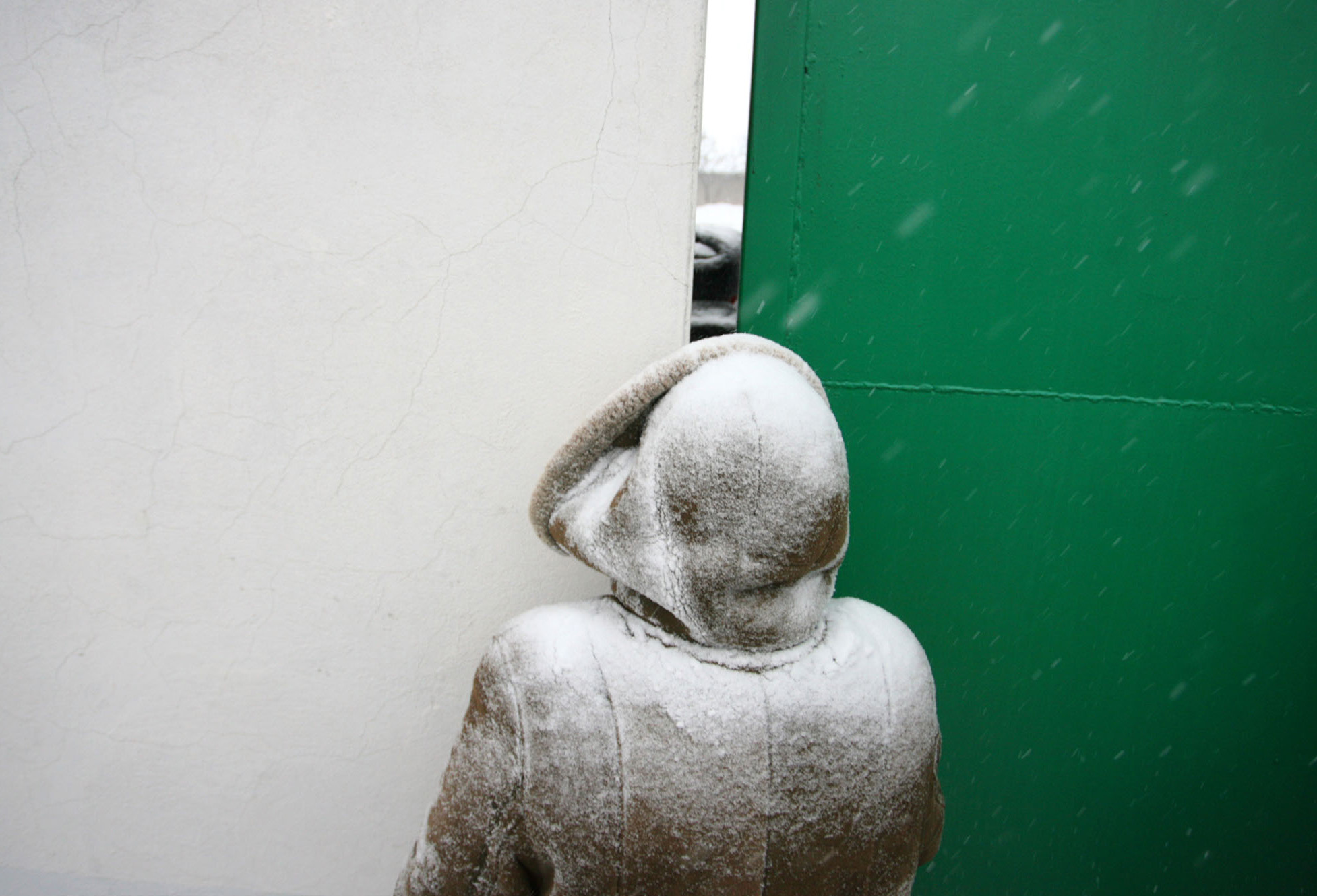 The winning images from the annual independent Belarus photo exhibit are glimpses of everyday life in one of the world's 10 most censored countries. Organizers of the exhibit were detained and questioned by authorities as they returned to Belarus from an exhibit of the photos in Lithuania. They were accused of organizing an "extremist" exhibit and books containing the images were seized. The photos were deemed to "insult the national honor and dignity of the citizens."