Georgia must act on illegal abduction of Afgan Mukhtarli 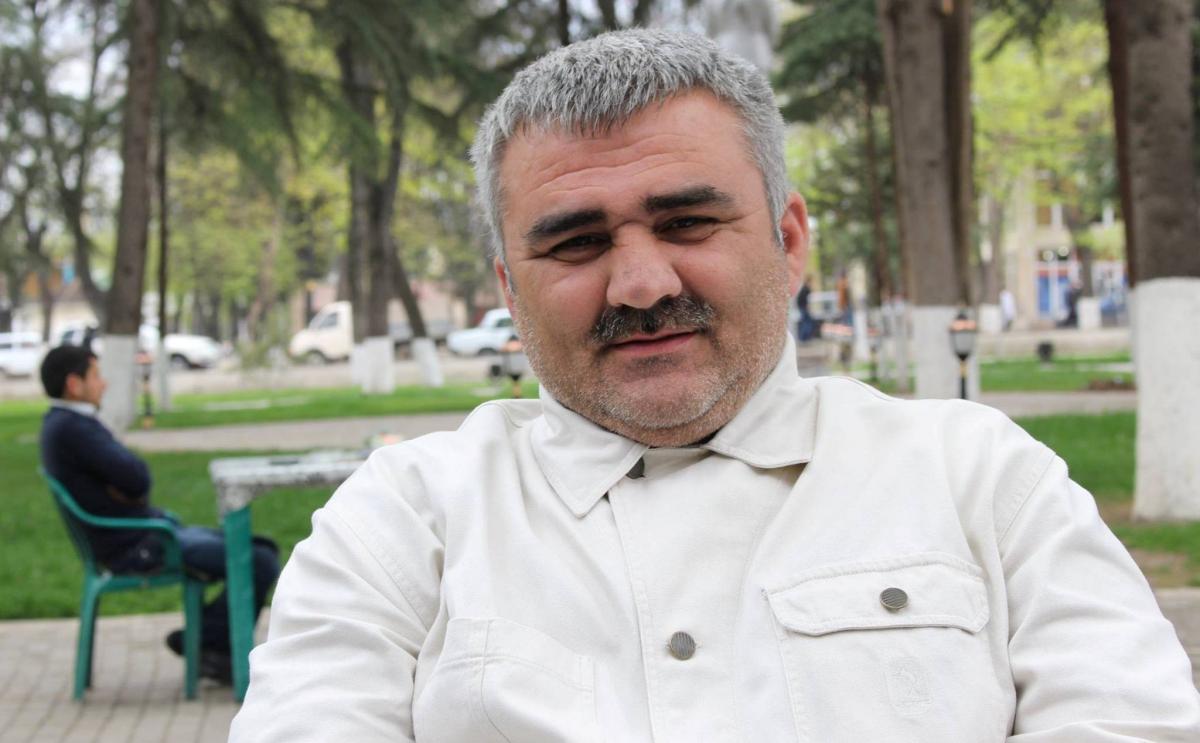 CJFE and a coalition of international partners express our deepest concern about the abduction of exiled Azerbaijani journalist Afgan Mukhtarli on 29 May in Tbilisi, Georgia. He went missing after leaving his colleagues in the evening, before resurfacing the following day in Baku, Azerbaijan, in the custody of Azerbaijan's state border agency.

Mukhtarli reports that he was forced into a car near his home, tied up and beaten. His abductors put a bag over his head and stuffed 10,000 euros into his pockets before crossing the border to Azerbaijan, the country Mukhtarli had previously fled. His lawyer Elchin Sadygov, who managed to visit him in detention, confirmed that he bore the marks of blows to his face and that he may have had one of his ribs broken. On May 31, a court in Baku sentenced him to three months of pre-trial detention while he is charged with smuggling, illegal border crossing and violence against police authority.

This disturbing development not only exposes Mukhtarli to the possibility of torture and a long prison sentence, but also sets a worrying precedent, threatening the security of dozens of other Azerbaijanis living in exile in Georgia. Numerous independent journalists and human rights defenders fled Azerbaijan in recent years to escape repression, but they are increasingly targets of harassment and persecutions abroad. They were hoping to find a safe haven in Georgia, but must now live with the constant fear of being abducted and illegally brought back to their country of origin.

Mukhtarli's abduction and illegal deportation while in process of applying for asylum in Georgia is a clear violation of international law. The prohibition of torture, inhuman or degrading treatment or punishment enshrined in Article 3 of the European Convention on Human Rights, to which Georgia is a state party, clearly calls for an obligation from each country not to expel, extradite or deport an individual to a state where he or she faces a real risk of being subjected to this type of treatment. It is therefore Georgia's responsibility to guarantee the safety of Azerbaijanis living in its territory and to prevent any forced return to their country.

Mukhtarli's abduction is a black stain on Georgia's reputation as a leader in upholding human rights standards in the Caucasus region. The Azerbaijani authorities are engaged in a relentless war against their remaining critics. The Council of Europe's Commissioner for Human Rights, Nils Muiznieks, stated in May 2017: “The situation in Azerbaijan continues to worry me. Since 2015, I have intervened before the European Court of Human Rights in seven cases, which are in my view emblematic of the human rights problems of the country: limitations to freedom of expression, shrinking space for NGOs, and official harassment of human rights defenders and their lawyers. While the applicants of the cases I intervened in are no longer in prison, we should not forget all the others who are still detained on charges which defy credibility, often after having expressed critical views against the authorities.” As the neighbour of such a repressive state, Georgia has a moral duty to maintain its historical role of welcoming Azerbaijani dissidents.

We welcome the opening of an investigation into Afgan Mukhtarli's abduction and deportation, and hope that it will fully shed light on the abductors' identities and clarify the potential role of the Georgian authorities in what happened. A clear message needs to be sent that illegal actions of a neighbouring state on Georgian territory will not be accepted, and that any public servant implicated in such grave violations of international law must and will be held accountable.

Georgia has co-sponsored all recent United Nations resolutions on human rights defenders. Most recently, Georgia was amongst the States expressing grave concern at the United Nations Human Rights Council—of which Georgia is a member—that "the practice of enforced disappearance is often used to repress and intimidate human rights defenders” (resolution 34/5, adopted on 23 March 2017, with Georgia voting in favour). The credibility of Georgia's commitment to the protection of fundamental rights and freedoms is at stake.

This letter was sent to the Ambassador of Georgia to Canada, H.E. Alexander Latsabidze, and the Prime Minister of Georgia, Mr. Giorgi Krvirikashvili, on behalf of the following organizations: