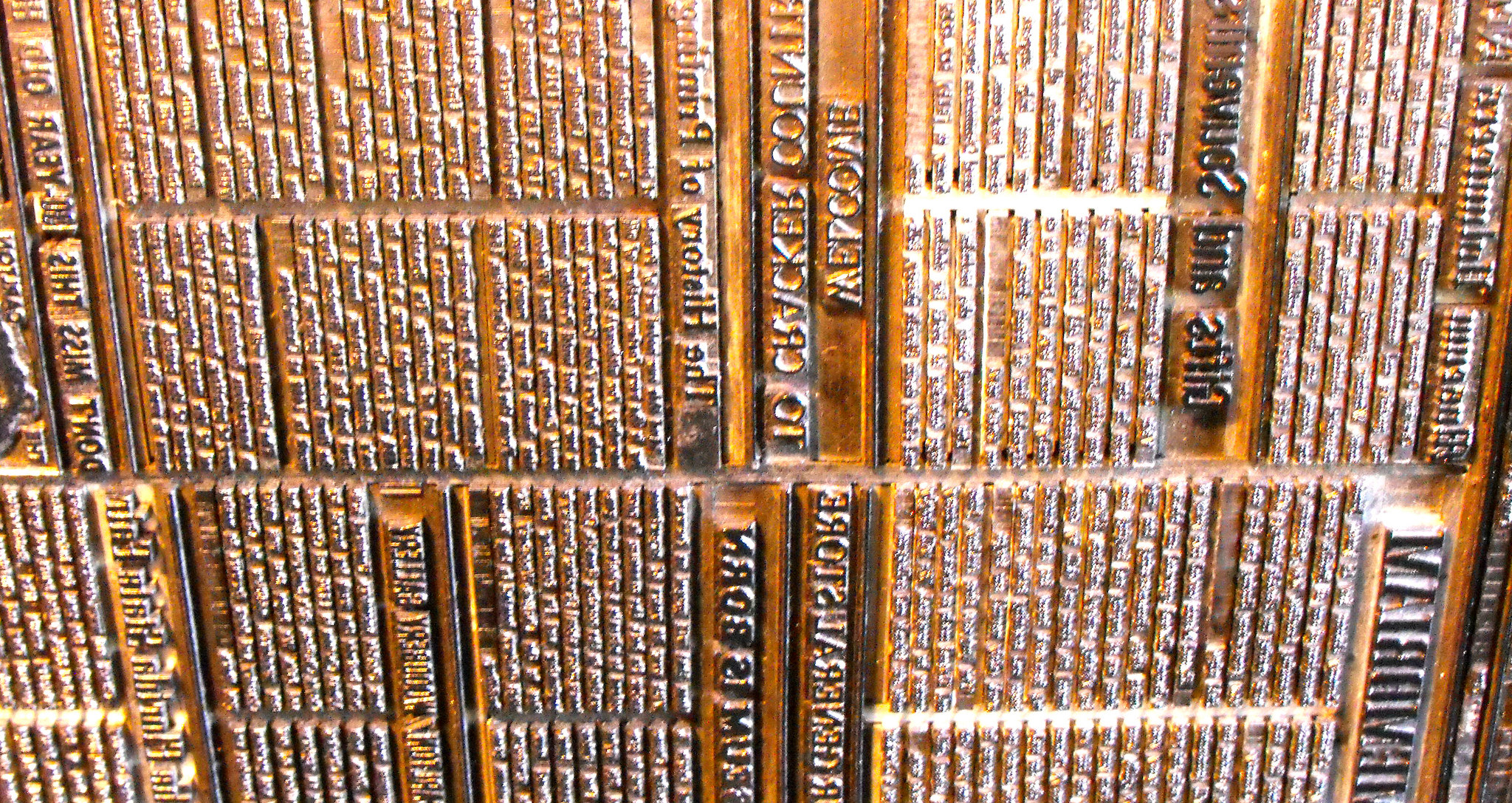 We, the undersigned, represent individuals and organizations whose lives and work depend upon freedom of the press, freedom of expression, and the protection of sources. We believe that press freedom is being steadily eroded in Canada, and that your government must take urgent action to prevent further harm.

Canada recently dropped ten places in Reporter Without Borders (RSF) World Press Freedom Index, thanks to what the organization called a “dark age for journalism” under our previous federal government. Despite the Prime Minister’s strong rhetoric in support of journalism, under your government there have been multiple press freedom violations in Canada. Based on current trends, and without decisive action, the “dark age” looks set to continue.

We see this in the spying on Patrick Lagacé and his colleagues by police, the potential jail sentence faced by VICE News reporter Ben Makuch, the possible trespassing charges facing Justin Brake for his coverage of protests at Muskrat Falls, and the seizure of the Journal de Montreal’s Michael Nguyen’s laptop, among other cases. Are there other serious violations of press freedom in Canada, more journalists being spied on? Because of the lack of effective oversight of our police and surveillance agencies, Canadians simply don’t know.

On November 16, Minister Goodale stated in the House of Commons that the government is reassessing safeguards for press freedom and that you are “welcoming any input from journalists, lawyers, or others if they have suggestions to make about how the law needs to be improved.” Prime Minister Trudeau has likewise stated that the government is open to discussion as to how to improve protections for press freedom in Canada.

We are encouraged by your openness on this matter, and to this end wish to highlight several simple changes that we urge the government to make to ensure that press freedom and free expression are properly protected.

We request the opportunity to meet with you on an urgent basis to discuss these changes, and further steps that the government can take to protect press freedom in Canada. Around the world, journalists are facing unprecedented threats from authoritarian governments, terrorist groups, and oppressive laws. Canada has the potential to be a global leader in pushing back on these trends, but we are instead lagging far behind. It is time for action.

Thank you for your attention and we look forward to your reply.