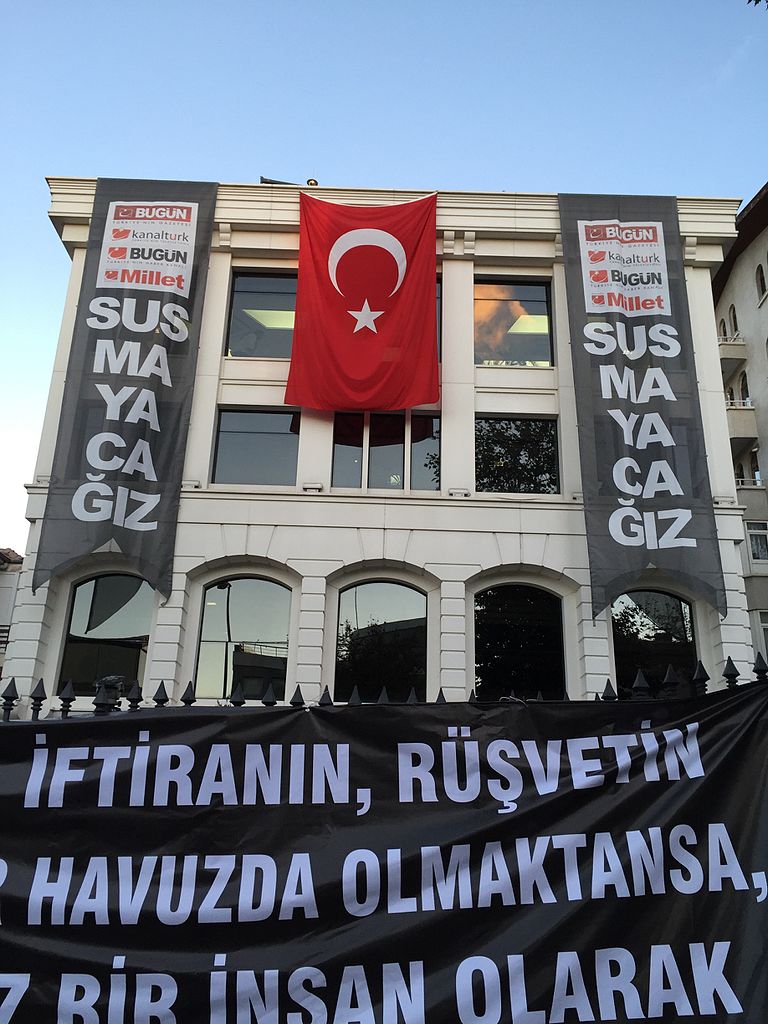 The Office of Prime Minister Justin Trudeau forwarded to me on July 21, 2016, your correspondence concerning the situation of freedom of expression and human rights in the Republic of Turkey. I regret the delay in replying to you.

The Government of Canada acknowledges and shares your concerns over the current state of press freedoms in Turkey. Canada strongly believes that freedom of media and expression remains a cornerstone of democratic societies and is essential to the protection of human rights and fundamental freedoms. As North Atlantic Treaty Organization allies and members of the Organization for Security and Co-operation in Europe (OSCE), Canada and Turkey equally have the responsibility to uphold the values and principles that these organizations represent. Canada, however, also recognizes that Turkey is faced with some of the world’s most pressing security challenges and is directly affected by regional instability. Turkey remains an important partner for Canada and the government will continue to support Turkey’s right to defend its citizens against violent acts and terrorism.

As you may be aware, Canada joined its partners at the OSCE in urging Turkey to comply with its obligations under international law, and its commitments to the organization. On March 10, 2016, Canada expressed its concern over the state of press freedoms in Turkey and called on the Turkish government to reverse these worrying trends. I expressed my concern on social media on March 5, 2016, about the seizure of Zaman newspaper by Turkish authorities.

The Government of Canada welcomes the release of Mr. Erol Önderoğlu, Mr. Ahmet Nesin and Ms. Şebnem Korur Fincancı from custody between June 30 and July 1, 2016. On July 7, 2016, Canada joined like‑minded states at the 1107th Plenary Meeting of the OSCE Permanent Council in Vienna, in urging Turkish authorities to ensure that judicial proceedings against these journalists fully comply with the right to a fair trial, as protected under the European Convention on Human Rights.

The Government of Canada is concerned by the recent events in Turkey, and continues to monitor the unfolding situation closely. Canada was among the first to condemn the attempted coup of July 15, 2016, to overthrow the Turkish government by force. I recently released statements expressing Canada’s concerns over the situation in Turkey. You may be interested in reading these at http://news.gc.ca/web/article-en.do?mthd=advSrch&crtr.mnthndVl=&crtr.mnthStrtVl=&crtr.pag e=1&nid=1102179&crtr.yrndVl=&crtr.kw=turkey&crtr.yrStrtVl=&crtr.dyStrtVl=&crtr.dyndVl= and http://news.gc.ca/web/article-en.do?nid=1099789&tp=1.

I will work hard to ensure that Canada plays the international role that Canadians expect. I am also firmly committed to promoting the universal values of human rights, justice, democracy and sustainable development globally.

Thank you for taking the time to write.