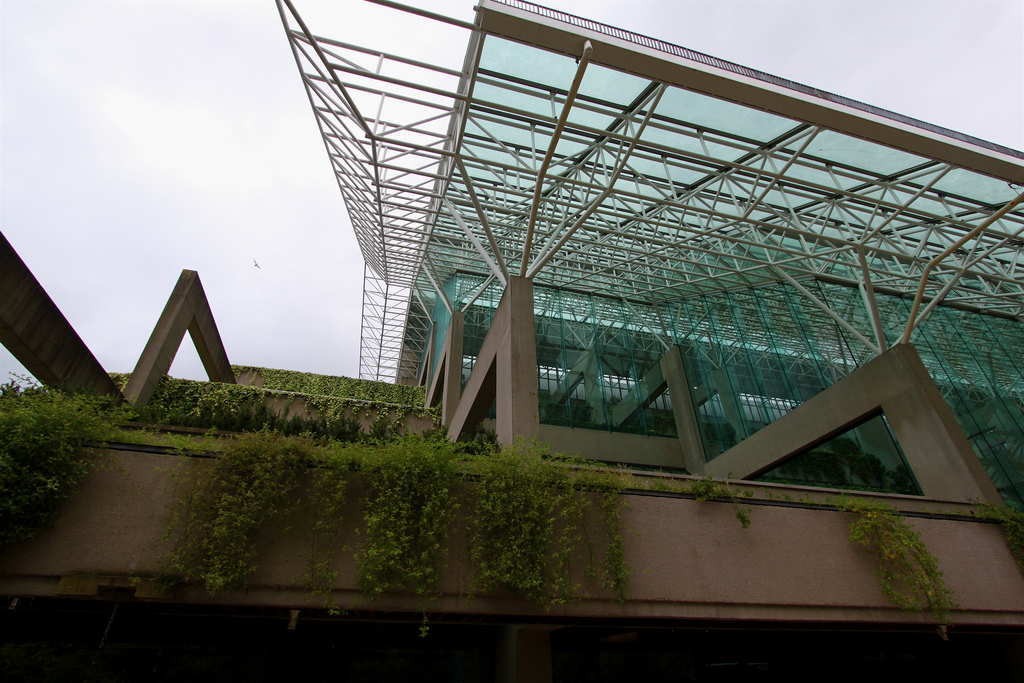 The Ontario Civil Liberties Association (OCLA) is supporting a Charter challenge against the Criminal Code’s restrictions on hate speech brought forward by Arthur Topham, a B.C.-based blogger convicted under these provisions in 2012.

Topham runs a website called Radical Press, which espouses views that have been characterized as anti-Semitic and white supremacist, including Holocaust denial and repeated references to “Zionist Jew lobbyists.” The site also provides links to Hitler’s manifesto, Mein Kampf, and the Protocols of the Learned Elders of Zion, a fabricated tome from Tsarist Russia that alleges a Jewish plot for world domination.

Topham was charged under section 319(2) of the Criminal Code, which prohibits the willful promotion of “hatred against any identifiable group” under threat of imprisonment for up to two years.

OCLA Executive Director Joseph Hickey claims the major problem with this provision is that it concerns “speech that does not have to be proven to have caused physical or psychological harm to any person. The Crown does not have to show there was a victim or someone who suffered any actual harm.”

It’s cause for concern, he continues, when the state wields such extraordinary power without having to provide any evidence of victimization by simply declaring certain phrases and writings as “hate speech.”

The OCLA has called for the repeal of section 319, stating in a press release that it violates both section 2(b) of the Canadian Charter of Rights and Freedoms—which protects freedom of thought, belief, opinion and expression—and a “continuous international consensus that any allowed limit to expression must adhere to the principles of necessity and proportionality.”

The latter refers to a 2011 U.N. Human Rights Committee General Comment, which places the onus on the state to demonstrate “in specific and individualized fashion the precise nature of the threat, and the necessity and proportionality of a specific action taken” to mitigate it, in particular by establishing a direct and immediate connection between the expression and the threat. “Imprisonment is never an appropriate penalty,” and cannot be deemed proportionate or necessary punishment for speech, however distasteful the words may be.

Hickey says the application of the law, as it currently stands, is subject to the whims of the attorney general, who is given the power to prosecute some forms of speech and not others. “There is a political nature to these provisions. When you have a mechanism that allows the attorney general a direct say in whether a prosecution will happen or not, that’s unconstitutional.”

“The OCLA doesn’t take any position about Topham’s views or anybody’s views,” he emphasized. “That’s not the point. The point is to defend and advance freedom of expression.”

Public denunciation through the courts

Anita Bromberg of the Canadian Race Relations Foundation helped bring forward a human rights complaint against Topham in 2007 when she worked for B’nai Brith. The complaint was brought under section 13(1) of the Canadian Human Rights Act, which targeted Radical Press as a publication that promotes “hatred or contempt” based on race or ethnicity.

Section 13 was removed in its entirety in 2013, in a move welcomed by CJFE, by the federal Conservative government, who said it was an overly broad infringement on freedom of expression. The Conservative government later went on to pass Bill C-51 in 2015, which is challenged by civil liberties groups, including CJFE, on much the same grounds.

Though not a direct complainant against Topham, Bromberg notified the police about his website and testified against him, because, in her view, his site crosses a line from merely expressing his beliefs to demonizing Jews.

“I don’t think you can keep [Topham and others like him] under a rock,” Bromberg said. “The fact is that young people are increasingly being exposed to views that, unless countered, [put them] at risk for indoctrination. The criminal system has always been a way for the public to express its denunciation. That’s [its] purpose—making it clear that certain behaviour is contrary to Canadian principles, good citizenship and life within a civil society.”

But is criminal prosecution the best way to go about to denounce certain forms of speech?

It’s up to “learned judges” to find equilibrium and determine what sorts of behaviour cross the line, Bromberg said. “That’s the nature of the Charter. There’s not always a clear line but we trust our judges to find that balance.”

Topham has contended that he is the victim of “ongoing harassment, vilification, slander and litigation” by B’nai Brith, the B.C. government and mainstream media.

“What I see when I look into these multi-million dollar [organizations] is GATEKEEPERS in capital letters. And when I say gatekeepers, I mean gatekeepers for the Zionist Jewish lobbyists that now control Canada’s media, academia, judicial system and all the rest of the nation’s infrastructure.”

He has rejected requests for a formal interview on the grounds that this writer is “still caught up in the Marxist matrix and unable to understand or challenge the Zionist ideology and its program of control of Canada’s institutions and judiciary.”

B.C. Attorney General Suzanne Anton declined comment for this article, “as this matter is still before the courts.”

The challenge began hearings in the B.C. Supreme Court on October 3, 2016.

Sound off in the comments: Do hate speech laws have a place in a democracy? Or is it more dangerous to trust the government with this power?

Jeremy Appel is a freelance journalist based in Toronto, ON. His work has appeared on TVO.org, in the Toronto Sun, the Canadian Centre for Policy Alternatives and numerous campus publications. Follow Jeremy on Twitter @jerapp3.