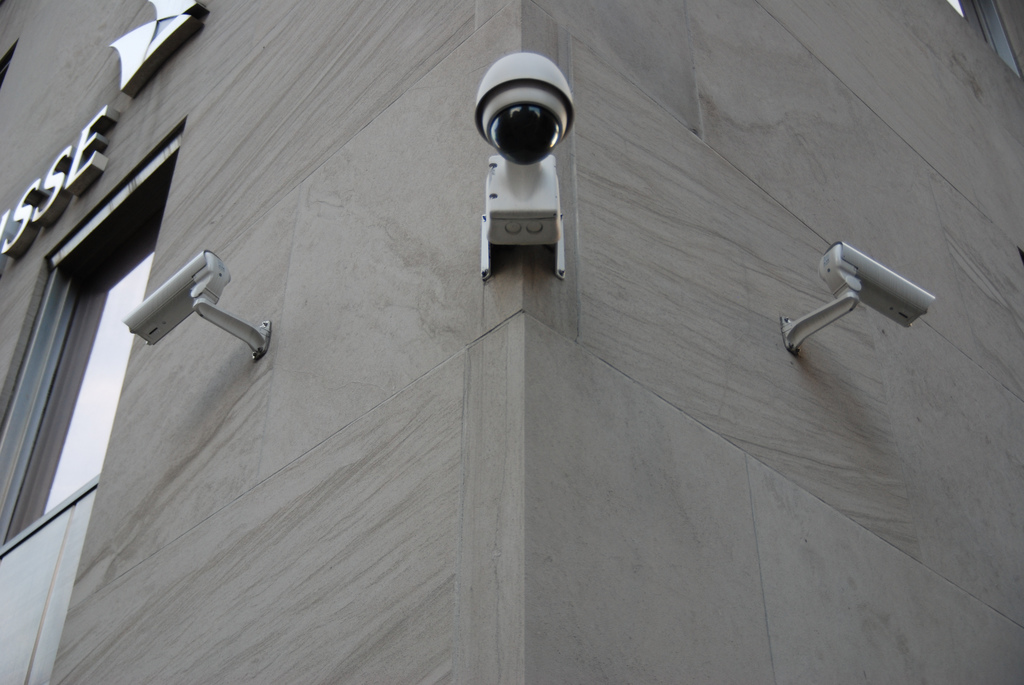 For those of us who grew up in Canada, the idea that government security agents would one day be monitoring our movements, phone calls, text messages and internet activity seemed impossible.

Today, however, we know that security agencies including the Canadian Security Intelligence Service (CSIS) and Communications Security Establishment (CSE), as well as local law enforcement agencies, are conducting unprecedented levels or surveillance on Canadians for a variety of purposes. We only know this is happening because of document leaks and government whistleblowers.

While many people immediately recognize the problems that arise from this kind of mass surveillance, others have no issues with the practice. A common argument that skeptics use to brush off concerns about mass surveillance is that “only people who have something to hide” need to worry about it.

This is a dangerous position to take for anyone who cares about democratic values, such as free expression, freedom of political affiliation and the right to privacy. Evidence shows that mass surveillance erodes intellectual freedom and damages the social fabric of affected societies; it also opens the door to flawed and illegal profiling of individuals. Mass surveillance has also been shown to not prevent terrorist attacks.

Evidence shows that even the possibility of being under surveillance changes the way people think and act, causing them to avoid writing or talking about sensitive or controversial subjects—discussions that are necessary for the functioning of a free society. Beyond this ‘self-censorship’, the mass monitoring of citizens’ communications and movements achieves only one thing: the development of mutual mistrust between the individual and the state.

So, how does mass surveillance affect the way we act? A 2016 study showed that people alter their behavior when they are reminded that the government is watching their activities. To test the effects of surveillance, participants in the study were first shown a fictional news headline about the United States targeting the Islamic State in an airstrike. They were then asked how they felt about the event while being regularly reminded that their responses were being monitored. As a result, most people in the study began to suppress opinions about the fictional event that they felt to be controversial or that they believed may lead to the government to scrutinize them.

Interestingly, the study also showed that participants who support the idea of mass surveillance were the most likely to suppress their own non-conformist opinions.

When it comes to creativity and the free expression of ideas, a survey conducted by PEN America in 2013 found that one in every six writers “has avoided writing or speaking on a topic they thought would subject them to surveillance.”

Some analysts have pointed out that while journalists, activists and others who have already accepted the possibility of surveillance tend to continue their activities as before, people who are less politically engaged—oftentimes the average citizen—are more likely to self-censor and curb their involvement in any sort of activism as a result of ongoing surveillance. This chilling effect on participation in social causes and activities is an obvious threat to a functioning democracy.

According to Glenn Greenwald, governments, corporations and other institutions of authority “crave surveillance…precisely because the possibility of being monitored radically changes individual and collective behavior,” leading to “fear and collective conformity.” Available evidence supports this claim.

VISIT CJFE’S CAMPAIGN HEADQUARTERS TO LEARN MORE ABOUT SURVEILLANCE IN CANADA AND GET INVOLVED TODAY.

Beyond its corrosive effects on intellectual curiosity and free speech, two extremely dangerous products of mass surveillance include the gathering and assembling of surveillance data to create individual profiles and to fuel predictive analysis.

Security and law enforcement agencies aggregate surveillance data to create profiles of people and then attempt to predict their future behavior based on what they’ve done in the past. The problem with this practice is that it’s easy to make flawed presumptions and predictions based on data assembled in this ‘Frankenstein’ manner. These types of presumptions and biases are on display in so-called Crime Predicting software, which have been shown to disproportionately target poor and minority communities.

While some of our security agencies have said they only collect “metadata” and not the contents of our communications, using metadata in an attempt to glean insights from people’s behavior has a high potential for abuse, especially as ever-increasing amounts of data are gathered and stored in ways beyond our control. The recent revelation that CSIS has been illegally storing metadata about Canadians only reinforces the seriousness of the current situation.

How to Stop Mass Surveillance in Canada

We know that mass surveillance is occurring, and the institutions that operate surveillance regimes are aware that we know. The administrators of these programs have no intention of curbing surveillance on their own. So what can the average citizen do to put an end to surveillance practices that do an end-run around the hard-won protections enshrined in the Canadian Charter of Rights and Freedoms?

Christopher Parsons, post-Doctoral Fellow at the University of Toronto’s Citizen Lab in the Munk School of Global Affairs, told CJFE that getting involved in the political process is key.

“When we’re talking about government mass surveillance, it is a technology-enabled problem but it is also a politically-driven problem,” says Parsons.

“Our intelligence agencies and law enforcement agencies, when they’re involved in indiscriminate mass surveillance, they really are operating—or are meant to be operating—within the scope of existing legislation.”

According to Parsons, this is why it is up to us as Canadians to change the surveillance systems that now surround us. By regularly contacting our elected officials to express our concerns about surveillance programs, we can make it clear that, as citizens, we won’t be satisfied until these programs are curtailed.

Unfortunately, Parsons also notes that some of the legal mechanisms to which mass surveillance regimes are supposed to be subject are kept out of sight—and effectively out of reach—of the public.

“One of the difficulties we have with mass surveillance as it operates today, especially in the Five Eyes countries, is that there is the law you and I can read—but then there’s the secret law authorizing and empowering the kinds of activities that raise so many concerns,” he says.

“An area where activism is [effective] is to push government to release those legal documents, those legal opinions, that redefine the law.”

When laws that are fundamental to Canadians’ rights and freedoms are being redefined behind closed doors, it’s time to act. If our institutions won’t take the necessary steps to rein in their own excesses, then it is up to us—average citizens—to do the job for them.

Nathan Munn is an editor and investigative journalist based in Montreal, Quebec.