Donations in Memory of Arnold Amber 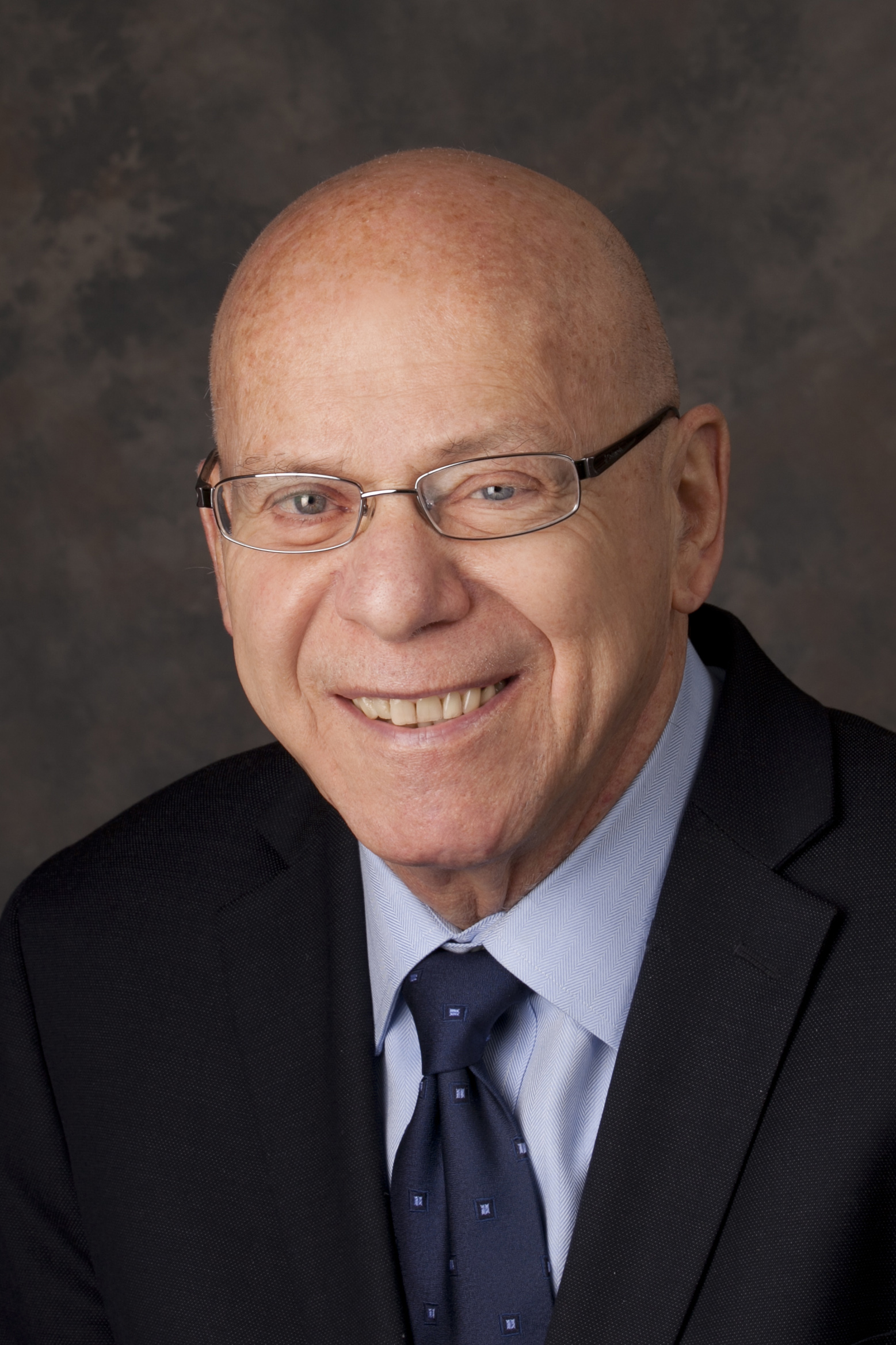 Arnold was President of CJFE until 2015, and a Board member for over 20 years. He was also a reporter, executive producer at CBC, and director of CWA/SCA Canada, the parent body of the Canadian Media Guild and 26 other media unions that represent employees in the communications industry.

RSVP: Feel free to respond to this email, or you may contact Jeannine directly at [email protected]

If you feel so inclined, in lieu of flowers, donations can be made in our father's memory to the Canadian Cancer Society, the Native Canadian Centre of Toronto, or Canadian Journalists for Free Expression (CJFE).

This page was created by CJFE