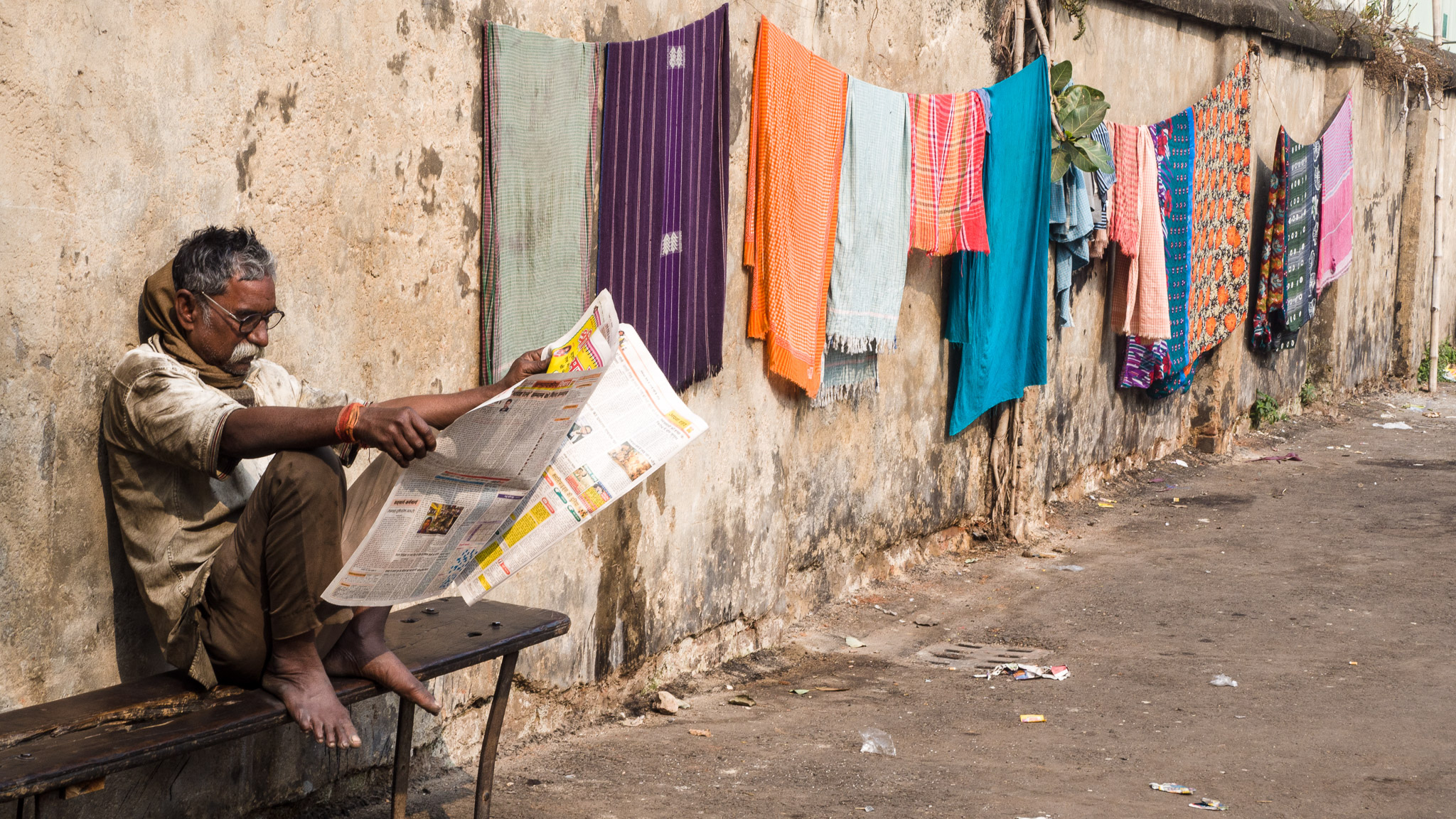 The media in South Asian countries like India, Pakistan and Bangladesh has never been more obedient to corporate and political forces as it is today. As these countries are scrutinized for human rights violations and atrocities committed against minority groups, the freedom of journalists to objectively report is ceasing to exist, with governments and legal systems failing to protect or rescue them. Every day, journalists battle for autonomy, fight for their rights to speak out freely, protect media pluralism and counter the ills of monopolies.

While Pakistan and Bangladesh have been well-known press freedom battlefields in recent years, with many journalists and bloggers killed, wounded or sued for speaking the truth, the surprising entry to this list is India. This is a country of 1.2 billion people where the media was until recently deemed “free [and] fair with equal access”—a Fourth Estate to the world’s largest democracy.

Today, prominent Indian politicians and corporate entities are making increasingly underhanded investments in news media, and the press is failing to serve as a potent, unbiased tool to inform public perception. In this way, it is also increasingly unable to provide an arena for public debates where issues of shared interest can be represented and discussed.

Unlike many democracies, where political and corporate entities are ostensibly supposed to be prohibited from holding news media broadcasting and publishing rights, media outlets in India are openly owned and controlled by political and business conglomerates, which are using the media to undermine the relevance of their opponents with scant regard for overall national interest.

The main casualty has been the ability of the citizen to find out the objective truth, as different media outlets divide into camps on any major issue, polarizing the reporting and their readerships. This has become so evident that in a report to the government, India’s regulatory body, Telecom Regulatory Authority of India (TRAI), recommended legislation to empower journalists for free and fair expression.

“Instances of irresponsible reporting and sensationalization are common these days when controversial news stories are bandied in the public domain through media outlets,” the report reads. It suggests Indian journalism, with its lack of freedom and self-regulation, cannot be trusted now—it is currently known for manipulation and bias.

Subir Ghosh, co-author of Sue The Messenger, a book about how corporate ownership and legal harassment by powerful business houses are shackling reportage and undermining democracy, states, “If writing and reportage are shackled, it is democracy which gets undermined. It is the people who lose their unfettered right to know.” Ghosh said the reality on the ground is that the editorial policies of most media outlets are affected by corporate entities, either through influence or by the heft commanded by advertising and revenue generation. Leading Indian newspapers like the Times of India are increasingly market-driven, and have long diluted editorial authority.

TRAI points out that the primary motivation for a media company to have a presence in multiple media segments, i.e. to have cross media holdings, is to maximize its reach to consumers in different demographics with varying media consumption patterns. This translates into higher economic gains for these media owners. “Media pluralism is getting restricted with entities having cross media holdings occupying dominant positions in different media sectors,” said journalist Naveen Upadhyay, a political editor with a Delhi-based Indian English language daily.

Ghosh also writes that readers need to understand that persecution is fast becoming the norm for Indian journalists. “What was earlier intermittent is now increasingly taking the shape of a distinct trend in the targeting of journalists. While more journalists want to expose corporate corruption and crony capitalism, it is increasingly being seen that corporations are openly intimidating writers and journalists.”

In this environment, how can journalists not be forced—or feel compelled for the sake of job security—to report in ways that reflect the political opinions and corporate interests of shareholders?

This trend of interference also extends to political actors having close ties to news media. For example, News 24 is owned by Annuradha Prasad, the wife of opposition Congress Party leader Rajeev Shukla, whose name surfaced in corruption and spot-fixing scandals in the Indian Premier League. As journalists are intimidated for attempting to expose corruption, it is extremely worrisome when politicians accused of corruption have such close and personal ties to those in charge of the media.

TRAI, in addition to recommending the need for regulations of media ownership, has stated that “media influences ideas and therefore can swing opinions. It is, therefore, important that an arm’s length distance is ensured between the media and organs of governance, political institutions and other entities which have a profound sway over public opinion. It is, thus, essential in the public interest, as a guarantee of the plurality and diversity of opinion.”

Such alarming observations about corporate and political interference are made when several top Indian journalists are themselves becoming politically active, queuing up to become Members of Parliament in the Upper House and lobbying for political parties that often make compromises to serve their own interests.

In one instance, Zee News editor Sudhir Chaudhary was arrested in 2012 for allegedly trying to extort US $15 million from former Congress MP and industrialist Naveen Jindal. And not long ago, NDTV’s top editor Barkha Dutt, along with many other journalists like former Hindustan Times editor Vir Sanghvi, were caught “political lobbying” in the infamous Nira Radia tapes controversy, when conversations allegedly between Radia, an influence peddler and journalists were recorded, revealing their intention of promoting money laundering and tax evasion.

Writing about the controversy, TV commentator Rajdeep Sardesai said, “The robust Indian tradition of adversarial journalism has been mortgaged at the altar of cozy networks.” This scandal revealed that these journalists served as power brokers for a deal considered to be among India’s biggest ever political scams.

Where else has the line between journalism and politics been blurred?

Journalists are free to pursue political careers and actions, but the potential for conflicts of interest are high, with no regulations to prevent them from using their positions in the media to promote personal political agendas. For a truly free press, they must ensure that political aspirations do not affect their objective news reporting in the meantime.