Iran Marks Anniversary of 1988 Prison Massacre With Impunity and Silence 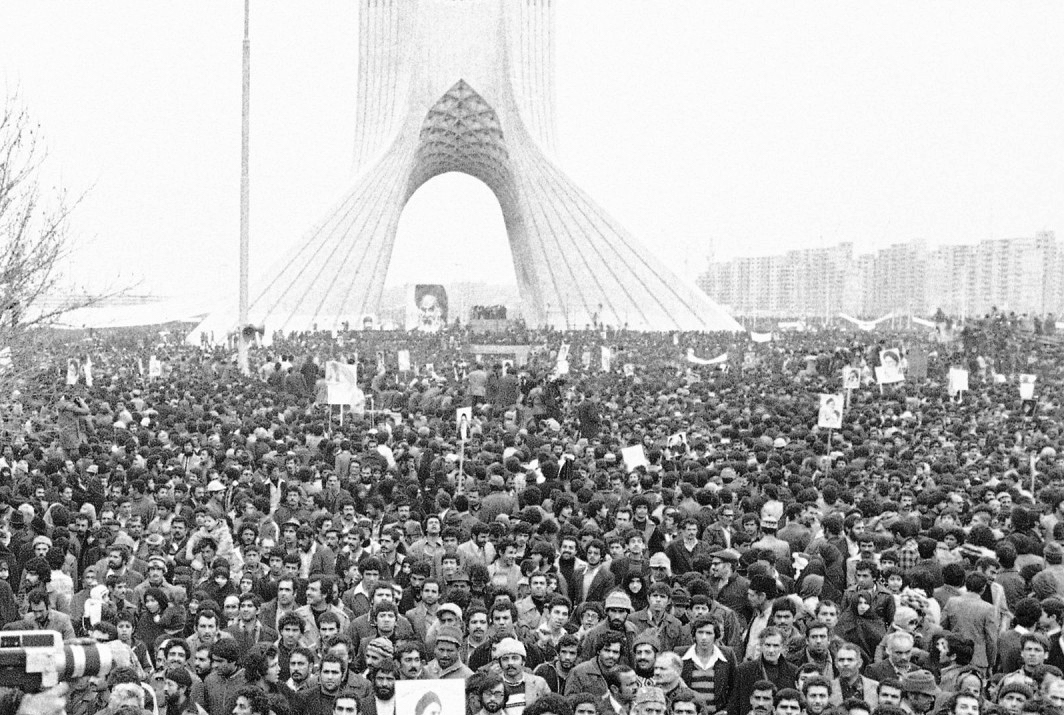 Autumn approaches, bringing with it the 28th anniversary of the Iran prison massacre of 1988—another year passing without any acknowledgement of the atrocity from the Iranian regime. An estimated 30,000 political prisoners were executed over the summer of 1988 in one of the worst stains on the Islamic Republic’s record, which is saying something. The regime worked meticulously to keep the massacre under wraps, banning prison guards from contacting their families, carrying out executions in secrecy and often leaving no witnesses alive. This means that the exact number of deaths may never be known. To this day the massacre—one of the worst in a long line of crimes in Iran met with total impunity for its perpetrators— remains relatively unknown in the West.

Most of the Iranian citizens executed were leftists opposed to the regime’s brutal ruling tactics, many of whom supported the opposition People’s Mojahedin Organization of Iran. The massacre began in July 1988 after the regime's founder, Ruhollah Khomeini, issued a fatwa ordering the summary execution of political prisoners, particularly PMOI supporters.

“Whoever at any stage continues to belong to the PMOI must be executed. Annihilate the enemies of Islam immediately!” Khomeini stated at the time. “Those who are in prisons throughout the country and remain steadfast in their support for PMOI are waging war on God and are condemned to execution…It is naive to show mercy to those who wage war on God.”

Prison authorities removed all televisions, radios and newspapers from wards and suspended all family visits to prisons across Iran. Sick prisoners were denied medical care and family members were turned away from prison gates without any explanation. The beginning of the massacre coincided with the arrival of a “Death Commission,” a team of three hand-picked officials designated to determine the fate of thousands of prisoners.

On the Commission sat a representative from the Ministry of Intelligence, a religious judge and a prosecutor. One by one each prisoner was called in for a re-trial that lasted no more than a few minutes, during which they were questioned about their political and religious beliefs. If their answers were less than favourable to the regime, prisoners were sent to be hanged. Meanwhile, those who received pardons were bound by conditions such as walking through an Iraqi mine field or proving their repentance by placing a noose around the neck of a PMOI supporter. Virgin girls were raped the night before their executions to prevent them from going to heaven; men and women were mercilessly tortured; mothers were beaten in front of their children; and wives raped in front of their husbands—all in a gruesome attempt to break their wills.

CJFE’s campaign to end impunity is part of a global call for accountability for crimes that silence the voices of activists, journalists, bloggers, artists and others who exercise their right to free expression. To learn more visit our campaign headquarters.

Each day hundreds of political prisoners were hanged, including those who had already completed their sentences and were due for release. The executions in Tehran were carried out in the Gohar Dasht and Evin prisons, where most sentenced to death were housed. However, many of those executed had been originally sentenced for nonviolent offences, such as handing out illegal newspapers or leaflets.  It is believed that up to 400 political prisoners were executed on certain nights alone and their bodies were transported by the dozens via dump truck to unmarked mass graves.

According to Reza Malek, a former deputy of the Ministry of Intelligence and Security, there are 170 to 190 mass graves across Iran, leaving many families unaware of where their loved ones are buried. With no information as to where their loved ones may be, many people began visiting the Khavaran Cemetery in southern Tehran in attempt to mourn those who were executed. However, revolutionary guards patrolled the cemetery and attacked anyone who came to mourn. Homes were raided during private commemoration ceremonies and family members were harassed or arrested when they attempted to locate their loved ones’ remains. In January of 2009, the Iranian government attempted to destroy any remaining evidence of the massacre by bulldozing the Khavaran Cemetery.

Nearly three decades have passed since this horrendous crime was committed, yet the story has not ended. Despite the monstrosity of the regime’s actions, Iran’s prison massacre has never been investigated and those involved have never faced justice. The regime has institutionalized a culture of impunity in Iran, with horrific consequences.

“Those who were involved in the 1988 massacre of political prisoners are still in power in Iran,” Madyar Samienejad, researcher and human rights defender, stated in an interview with The Guardian.

The Iranian regime massacred thousands of people because of their political and religious beliefs, violating their free expression rights as laid out in international law. Today, Iran once again leads the Middle East in executions, with at least 230 people put to death so far in 2016.

As Maryam Rajavi, the leader of PMOI has said, the time has come for the United Nations to examine this crime against humanity, to investigate the massacre of 1988 and to bring the guilty to justice.

The anniversary of Iran’s prison massacre is believed to be August 29.