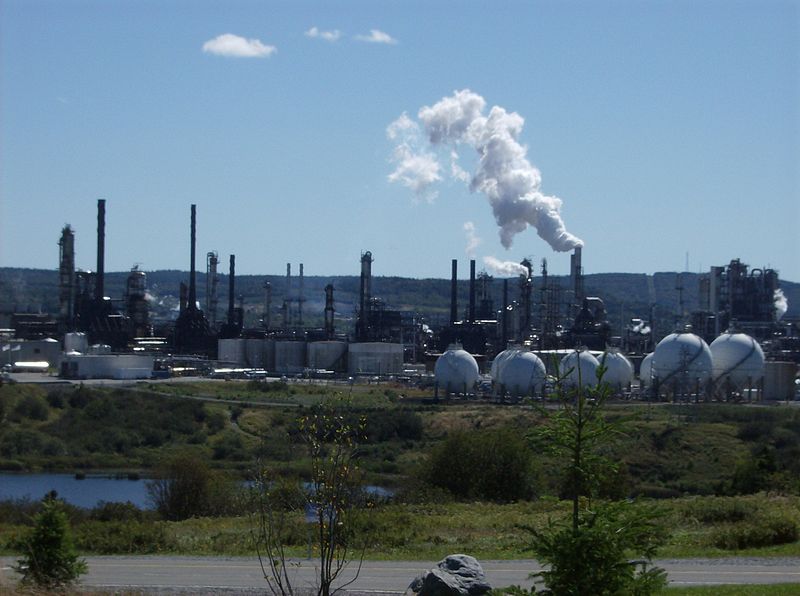 CJFE strongly condemns the attempt by legal counsel to J.D. Irving, Limited to silence critical reporting from CBC journalist Jaques Poitras. We believe this is the intent behind the invocation of CBC’s journalistic standards policies in J.D.Irving, Limited’s complaint to the organization’s ombudsman. Specifically, the complaint requested that Poitras be re-assigned and prevented from covering stories involving Irving interests.

The complaint stated that books written by Poitras which were critical of the Irving family of businesses contravened CBC’s policy on opinion, and intimates that his subject matter expertise and related private commentary represents a conflict of interest for CBC. This is simply not the case.

The complaint cited two Twitter accounts (@PoitrasCBC and @PoitrasBook) which were both used by Poitras for professional communication; the @PoitrasBook account was separately used for promotion of his own published works. It is important to note that while Poitras created this second Twitter account to promote his own work, at no point did he use his official @PoitrasCBC account to promote the sale of his published works or disseminate his own opinion. We believe the comments of Jack Nagler, CBC’s Director of Journalistic Accountability and Engagement, establish a clear organizational position for CBC on this matter: “By setting up a separate Twitter account to promote those books, Mr. Poitras is protecting the integrity of CBC’s journalism, not creating a conflict.”

The Irving family and their businesses are powerful players in the economy of New Brunswick, owning a huge swath of industry in the province, including all English-language daily newspapers. This fact alone substantially increases the value of independent or external journalistic coverage of the Irving family. In this context, we see the complaint letter as a transparent attempt on the part of J.D. Irving, Limited’s legal counsel to use CBC’s standards policies to silence legitimate journalism.

CJFE strongly opposes the attempt to instrumentalize CBC’s journalistic standards and integrity as a tool for censorship. From our reading of the Ombudsman’s response, we believe this positon is shared by CBC. The response quotes Tom Rosenstiel, co-author of The Elements of Journalism: “Objectivity in news never meant neutrality. It always meant becoming more transparent and disciplined about how we gather the news.” It is our opinion in reviewing the J.D. Irving, Limited counsel complaint and CBC Ombudsman’s respose that Poitras continues to exhibit the rigor, discipline and professionalism befitting a CBC journalist.

A copy of this letter was sent to the J.D. Irving, Limited lawyer William C. McDowell, a partner with Lenczner Slaght