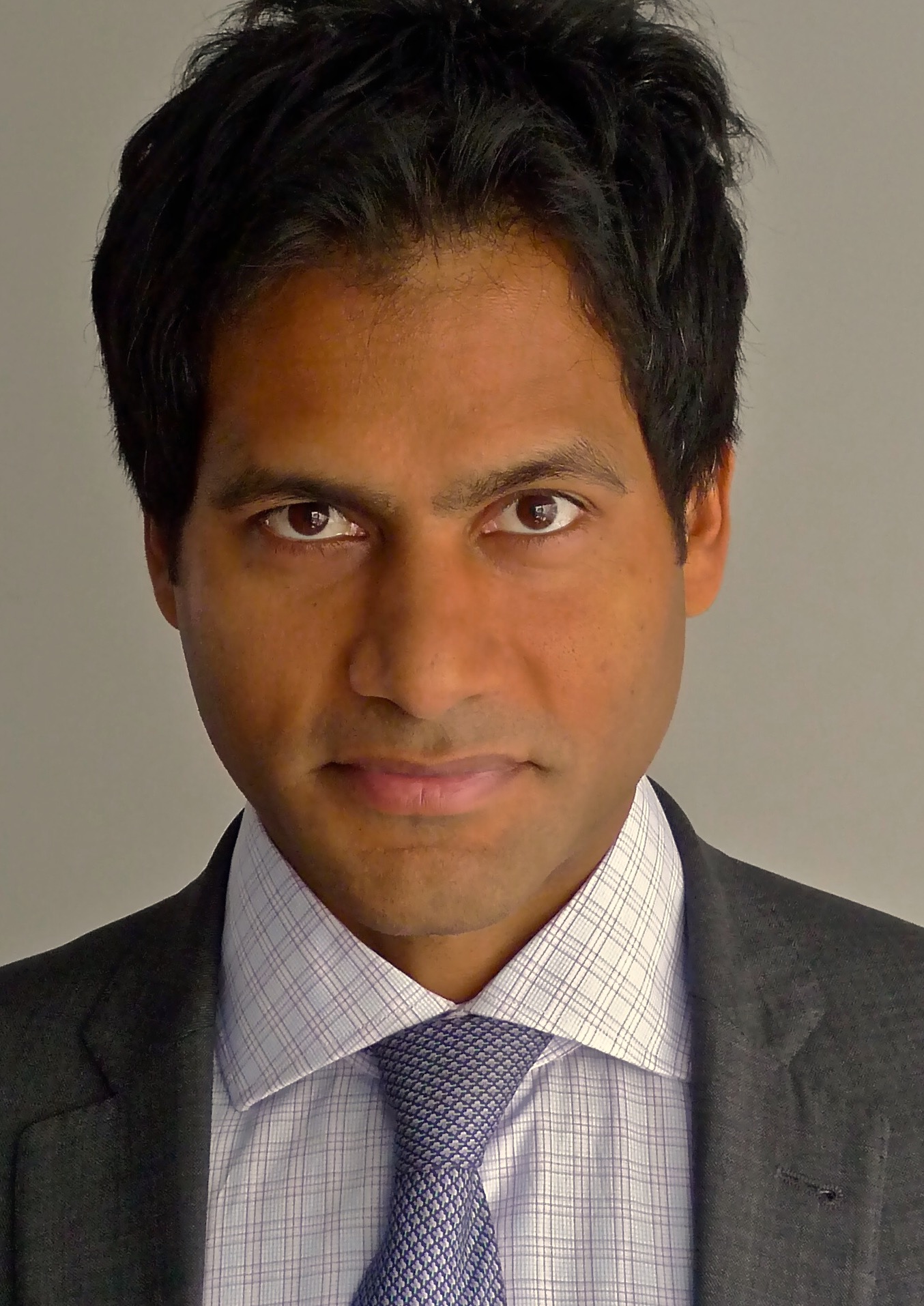 The war on terror, nominally ended by President Barack Obama but continued by him in all important respects, has entailed a vast increase in the power and reach of the state. The following observations may seem fantastical, but they are all factual: the American government now claims the right to kill its own citizens without trial by missile strike from unmanned aerial vehicles; the right to continuous, unlimited eavesdropping power over all voice and electronic communication; and the right to indefinitely detain without charge anyone who it suspects is involved in terrorism.

Among those inclined to deplore them, reflection on these realities commonly produce either a wised-up cynicism or empty resignation. Among an essential few, however, there remains a stubborn belief that the principles of self-government, the rule of law and individual liberty were not rendered obsolete by the events of Sept. 11, 2001. It is not too much to say that we owe an enormous amount to these dedicated citizens working to put an end to the laws “of the spies, by the spies and for the spies.”

That formulation comes from Jameel Jaffer, deputy legal director at the American Civil Liberties Union, director of the ACLU’s Center for Democracy and winner of Canadian Journalists for Free Expression’s 2015 Vox Libera Award. Jaffer, a Kingston, Ont., native and Harvard Law graduate, has become one of the foremost critics of national security policy in the United States and its infringements on human rights at home and abroad. Civil society has won a handful of crucial victories against the excesses of the national security leviathan, and Jaffer has played a central role in many of them. He litigated the freedom-of-information challenge forcing George W. Bush to release the “torture memos,” challenged the legality of the NSA’s bulk data collection, and is leading the ACLU’s lawsuit to obtain drone strike operation memos for greater transparency of the CIA’s and the U.S. military’s assassination programs.

Following stints clerking for Beverley McLachlin, Chief Justice of the Supreme Court of Canada, and Judge Amalya L. Kearse of the U.S. Court of Appeals for the Second Circuit, as well as time working in derivatives law for the corporate firm Davis Polk, Jaffer arrived at the ACLU in October 2001, only months after the passage of the USA Patriot Act, the legal response of the Bush administration to the Sept. 11 attacks. He was put in charge of understanding the Act’s implications and coordinating the ACLU’s response to some of its more troubling provisions. Since then, Jaffer has been at the forefront of legal challenges to the growth of the national security state.

The first case he filed as lead counsel sought information about the implementation of “national security letters,” or NSLs, which the federal government uses to request personal information, for example from telephone companies or Internet service providers, without a judicial warrant while issuing a “gag order” forbidding the recipient from disclosing the request. Jaffer soon litigated a successful constitutional challenge to NSLs, when a federal court invalidated the provision. He also successfully overturned the “ideological exclusion” provision of the Patriot Act, by challenging the Bush administration’s refusal to issue a visa to Tariq Ramadan, a Swiss scholar of Islam.

In April 2009, Jaffer concluded a landmark case that led to the release of the Bush administration’s “torture memos.” These were Justice Department documents that provided the legal framework justifying the CIA’s use of waterboarding and other so-called “enhanced interrogation methods.” As Jaffer remarked at the time, “in the end these aren’t legal memos at all – they are simply political documents that were meant to provide window dressing for war crimes. While the memos should never have been written, we welcome their release… Transparency is a first step towards accountability.”

This victory came in the early, optimistic first days of the Obama administration, when hopes ran high for the new president, who had been a constitutional law professor and had campaigned on ending the worst abuses of the Bush years. In the years since, civil liberties advocates have seen most of their hopes for change in this file dashed, and Jaffer has witnessed these disappointments first hand.

“I think that many of us hoped that the Obama administration would narrow and even abandon most of the policies associated with the war on terror,” Jaffer says, “and that hasn’t happened at all.” Obama has “entrenched and normalized the policies” of the Bush administration, Jaffer says, especially “with respect to the targeted killing program, which is a program that the Obama administration didn’t simply continue but dramatically expanded.” He saw Obama’s embrace of mass surveillance, indefinite detention and targeted killings as “very dangerous and dispiriting. It’s not just that we haven’t been able to end those policies,” he says. “It’s that an administration that was rhetorically very committed to the human rights framework ended up endorsing many of these policies.”

Jaffer credits this experience with teaching him an important lesson in who holds real power in determining national security policies, and how real change happens. “Now I see that our expectations of the Obama administration were naive. I think that even an administration that is entirely committed to changing the direction of the country has relatively limited power to do that,” he says. “Part of it was the Obama administration didn’t have the courage of its convictions. A part of it is also that the power, to an extent I didn’t realize, belongs less to elected officials and instead to the intelligence agencies. And the president serves for four years or maybe eight years, but the CIA director is usually there for a decade, as is the FBI director. And those are institutions that outlast any particular administration, and getting those institutions to change their policies takes a huge amount of political capital that the president often doesn’t have.”

Confronting these realities has only made Jaffer more convinced of the necessity of his work, and of the potential of committed citizens, acting together within civil society, to fight injustice and make fundamental changes to government policy. “You can’t rely on the election alone… If you want real changes to government policy, you have to fight on multiple fronts. And that includes fighting in the courts, it includes lobbying legislatures, it includes grassroots organizing,” he says. “But it has to be sustained engagement, and not just engagement on the day you vote in the federal election.”

Jaffer originally came to the ACLU expecting to stay only a year or two before returning to private practice. Now deeply engaged in cases seeking details of the CIA’s drone program and challenging the constitutionality of the NSA’s collection of bulk phone data, Jaffer stresses how fortunate he is to be in a role where he can have a real impact. “It’s been an amazing place to be,” he says, “and I have had many opportunities here that I couldn’t reasonably have expected to get. It’s a great place to work because I get to work only on issues that I care about, and occasionally I get to feel like we’re making a small difference in the world. So, it would be hard to leave.”

Duncan Pike (@dpjpike) is a freelance writer and graduate of the Munk School of Global Affairs.