Canadian Journalists for Free Expression is proud to announce that its highest accolade, an International Press Freedom Award, will be awarded to two Iranian journalists jailed for covering the death in custody of an Iranian woman arrested for improperly wearing a headscarf. Iranian state security agents arrested the two reporters shortly after their reporting and accused them of espionage, a crime punishable by death in Iran.

Twenty-two-year-old Mahsa Amini’s death sparked protests, which continue until today, across Iran and around the world. As a result, hundreds of people are dead and thousands more behind bars, including dozens of journalists.

“CJFE is awarding its International Press Freedom Award to Niloofar Hamedi and Elahe Mohammadi for risking their freedom and lives in order to expose Iran’s violent treatment of women,” said Carol Off, CJFE Gala Chair. “Without the courage of these journalists we might never have known the true story of Mahsa Amini’s death. Niloofar and Elahe have paid a huge price for telling the truth and we are truly grateful.”

Iranian “morality police” alleged Amini was not wearing her headscarf properly when she was arrested. They insist she collapsed at the police station and died of a heart attack. But eyewitnesses, including women who were detained with Amini, reported that she was severely beaten and died as a result of police brutality.

The award will be presented in absentia on February 15th in Toronto at the CJFE Gala: A Night to Honour Courageous Reporting. The gala will be attended by some of Canada’s leading journalists and media organizations.

Canadian Journalists for Free Expression defends free expression and those with the courage to seek and report the truth. CJFE has deep roots in journalism. For more than 40 years, we have championed free media and the role it plays in creating a just and equitable society. Our organization supports and upholds the rights of all global citizens to hold leaders to account, to ask hard questions, and to use their voices to speak the truth. 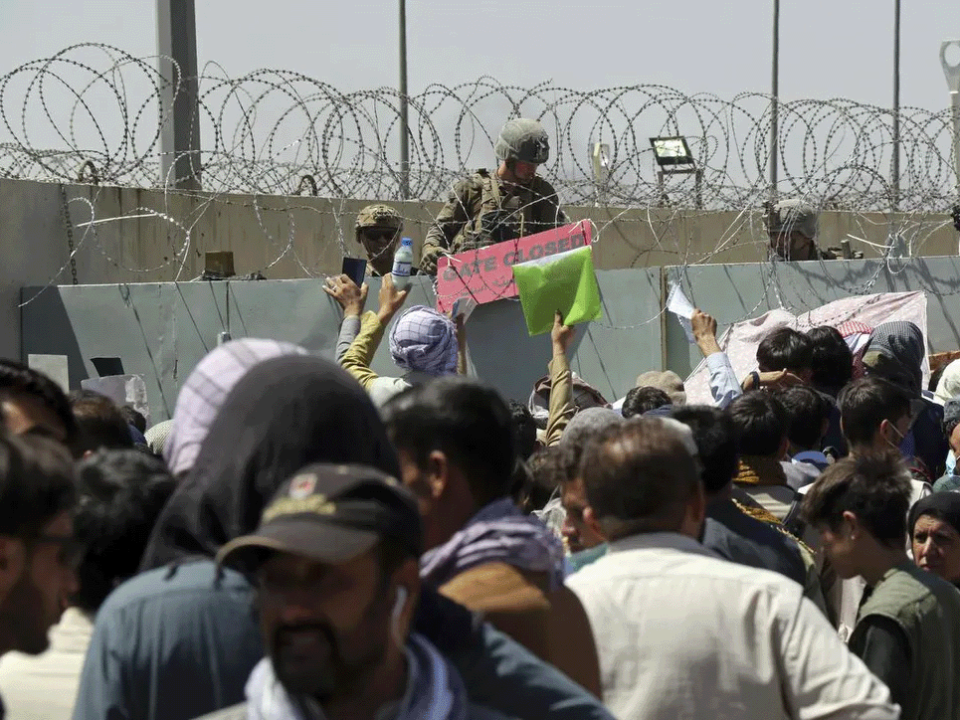