Journalism in 2016: An overwhelming loss of life 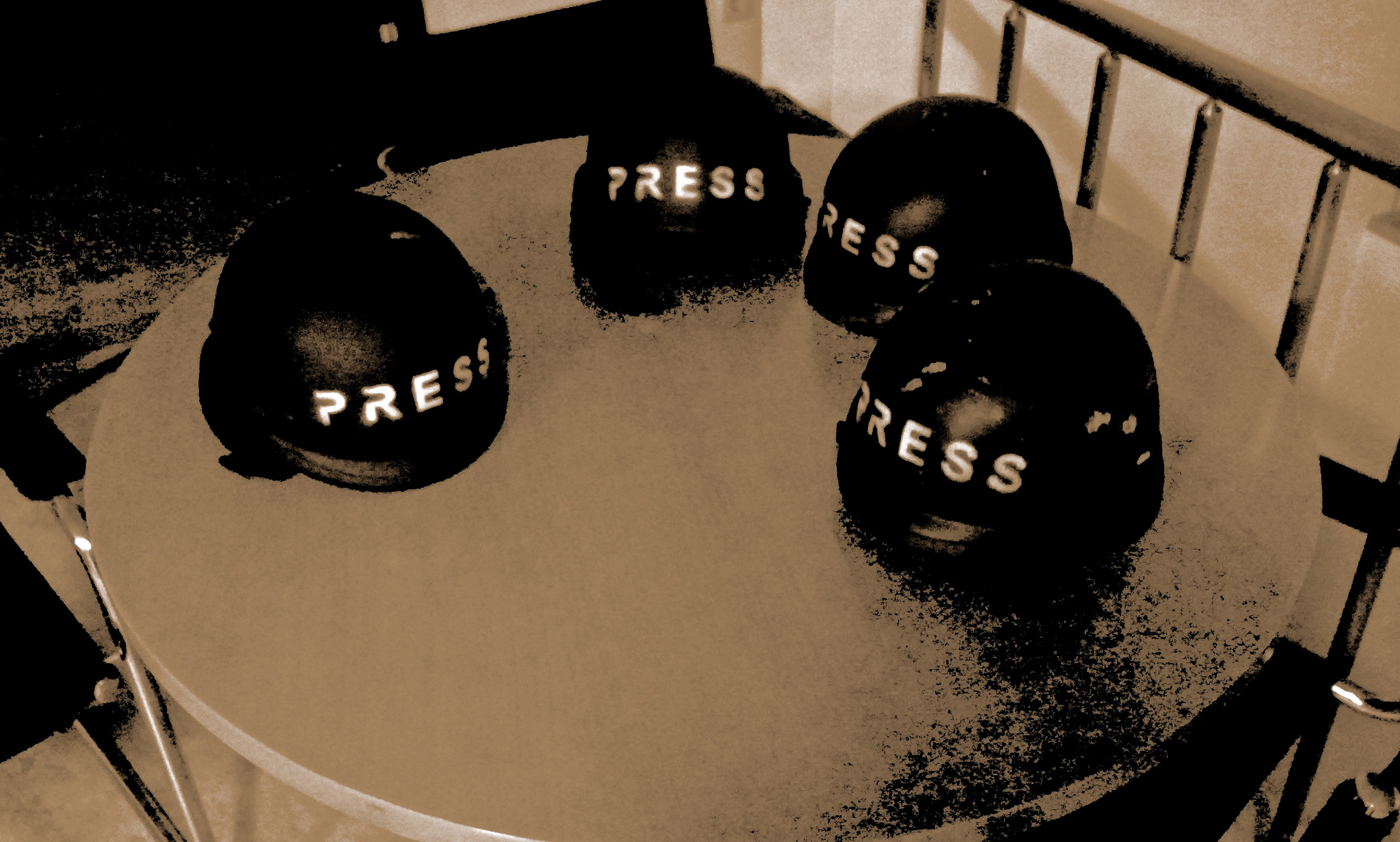 The past year has been extremely difficult for journalists fighting to bring us the truth, especially in the most repressive environments across the globe. According to CJFE’s research, 127 journalists were killed in 2016—a dramatic increase from 2015’s 77 deaths recorded by CJFE. These are media workers who were reporting at the time of their deaths, who suffered a history of threats in retribution for their work, or were actively working for a media organization when they died. Some deaths were accidents—such as the 20 Brazilian reporters killed in a plane crash at the end of November—while others were targeted assassinations. In either case, the loss of life within the journalism profession in 2016 was alarming and unacceptable.

Below are a range of resources that, together, help us honour and remember the lives of those lost in 2016:

I – Notable and deadly trends experienced by journalists around the world
II – In memoriam slideshow of journalists killed
III – Infographic: attacks on the press in 2016
IV – Learn more

1. Journalists brave the Middle East—and pay for it with their lives.  A disturbingly high number of journalists continue to be killed year in and year out in armed conflict zones throughout the Middle East, which continues to be the most devastating and dangerous region for (especially local) journalists and other media workers in which to operate. In some instances they were caught in the crossfire of violence between government forces and rebel militants, while in other instances they were directly targeted by all sides.

2. Mass deaths continue to batter the profession. In 2015, the attack on Charlie Hebdo in Paris that resulted in 12 dead rocked the world and soon after five South Sudanese journalists were killed during an ambush against a convoy travelling in the country. In 2016, the year began with a Taliban bus bombing in Afghanistan that killed seven Tolo TV employees, as well as wounding about two dozen more staffers, and came to a close with the deaths of 20 Brazilian reporters in a plane crash while they were on their way to cover a soccer match in Colombia. These disastrous tolls hit the profession hard and leave especially visible and daunting holes in their wake.

3. Mexico experiences the year’s most journalist murders. In 2015, the five journalists killed in Mexico—including well-known photojournalist Rubén Espinosa and radio journalist Gleydson Carvalho, who was murdered live on the air—were considered a very worrying trend. In 2016, that number was dwarfed by 13 murders, the highest of any country worldwide. Mexico may not be considered a country suffering through an armed conflict, but there is little distinction for the journalists operating amidst its cartel-related violence and widespread political corruption.

4. Assassinations plague Latin America. In addition to the exorbitant number of journalists killed in Mexico in 2016, countries throughout the rest of Latin America are also becoming ever more dangerous for journalists. Violence, corruption and impunity for crimes against journalists plague most of the region’s countries, while press protection mechanisms fail to avert deaths. As a result, radio hosts, television presenters, community reporters and Internet bloggers—frequently living far from major cities—are directly targeted by ‘sicarios’ (hitmen) for their work to expose government corruption and report on the criminal activities of cartels, maras and other armed groups across the region.

5. Remember the women. There is abundant evidence that women are underrepresented in news coverage and, in many countries, marginalized from the journalism professionalism itself. Unfortunately, however, they are not immune from being targeted for death. Seven women journalists lost their lives in 2016, in four countries. Only one of those killed was more than 34 years old.

IV. Learn more about journalists we have lost in 2016

There are more resources that collect statistics and reports about the journalists lost each year. They offer different criteria and methodologies—providing researchers, advocates and other readers invaluable sources of information.

Help us fight for press freedom and freedom of expression. Funds raised through membership and donations support CJFE’s critical work, including our Journalists in Distress program, which provides emergency assistance to journalists around the world whose lives are at risk because of their work.