Journalism Is Not A Crime: Iranian Reporters and PTSD 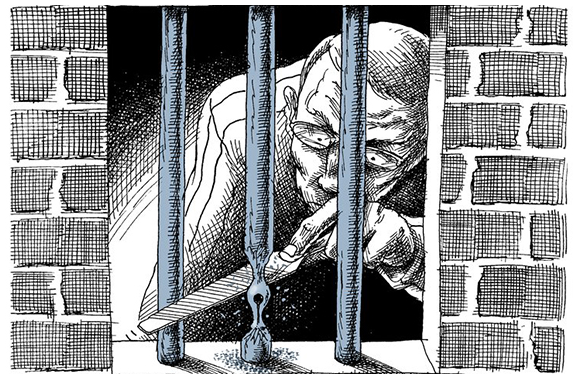 Arrests, torture, intimidation and threats are a part of everyday life for many journalists working in Iran. The results of this three-year study of Iranian journalists show that:

These threats have deep psychological effects: journalists in Iran suffer extreme levels of trauma and PRSD because of their work, with more than half suffering from depression and almost 30% from severe depressive symptoms.

The study was commissioned by Journalism Is Not A Crime, a campaign to raise awareness of the press freedom situation in Iran and provide legal and psychological assistance for persecuted reporters.

The panel, moderated by Anna Maria Tremonti, host of CBC Radio’s The Current, will discuss the report and the wider situation for Iranian journalists who regularly experience harassment, violence and detention.

Maziar Bahari, founder of Journalism Is Not a Crime and an Iranian-Canadian journalist who was jailed for 118 days for his Newsweek coverage of the 2009 election protests in Tehran.

Dr. Anthony Feinstein, neurologist and professor of psychiatry at the University of Toronto and the world’s leading expert on the mental health of war reporters and PTSD among journalists.

An Iranian journalist recently released from prison (to be announced).

Cartoon: "The Pen is Mightier than Bars" by Mana Nayestani, Journalism is not a Crime