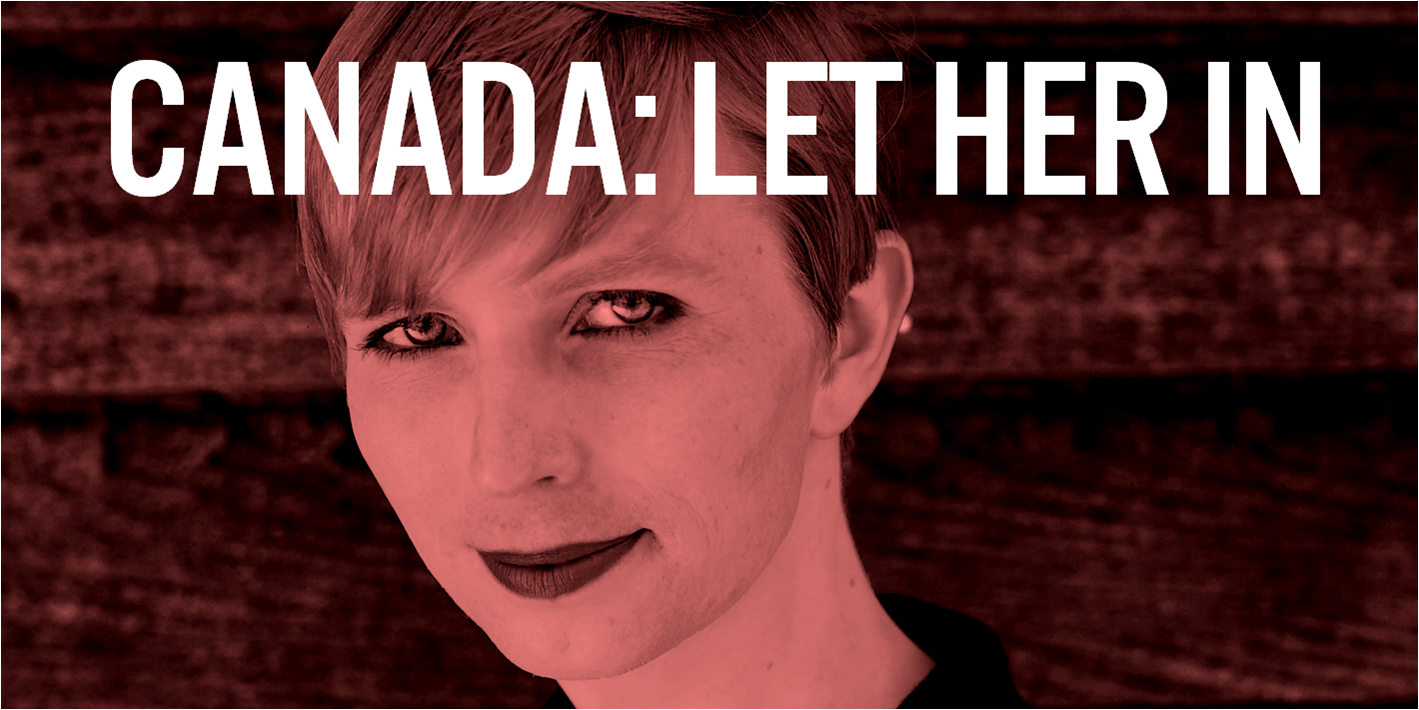 Chelsea Manning was barred entry to Canada by the Canada Border Services Agency on September 22, 2017. Manning shared a photo of a memo which appears to show that she was refused entry because of her criminal record.

Manning was convicted in 2013 of charges in relation to the U.S. Espionage Act for her role in leaking classified documents to the website Wikileaks, including a video which showed U.S. combat pilots indiscriminately killing suspected combatants in Baghdad, Iraq, alongside a group of civilians including children and two Reuters photographers. Manning is also thought to have leaked almost 260,000 U.S. diplomatic cables.

CJFE defends whistleblowers who are persecuted for exposing wrongdoing and speaking up in the public interest. We firmly believe that Canada must take a principled stand in the defence of whistleblowers, publicly recognize the illegitimacy of their prosecution and shield them wherever possible.

We need you to sign on today to help prove to the Government that Manning is welcome in Canada.

Yes! I believe whistleblowers are crucial for democracy and must be welcomed.