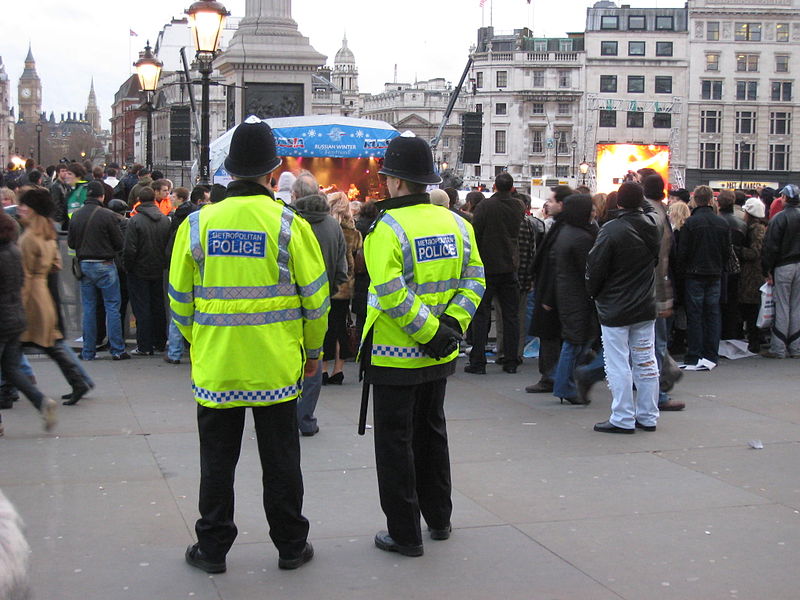 London’s Metropolitan Police and mayor’s office announced this year the creation of a new police unit dedicated to countering online hate speech and other forms of abuse. The pilot program will enlist a team of five officers to identify online abuse and offer support to victims, at a cost to British taxpayers of £1.7 million (C $2.93 million) over two years. One of the stated aims of the initiative is to identify and bring to justice perpetrators of online abuse who hide behind the veil of anonymity.

While online abuse is a significant problem in the U.K., as in many other countries, there are risks involved in empowering law enforcement to address it. The subjectivity of the concept of “abuse” risks inviting inconsistency in enforcement. Moreover, governments like Britain’s are susceptible to flak and lobbying pressure from special interests, who may attempt to influence the state’s definition of “abuse” or even “hate speech” to suit their own purposes. Policing speech in this manner could result in the delegitimization of otherwise valid political views and criminal penalties for individuals who express them.

Consider the criminalization in early 2016 of participation by British public institutions in boycotts and divestment of Israeli companies in the occupied Palestinian territories. It’s a policy owed in part to the efforts of Britain’s influential Israel lobby, and, along with similar laws elsewhere, has had far-reaching consequences on free speech and activism.

Since the passage of the Communications Act of 2003, of which Section 127 outlaws “grossly offensive” messages, thousands of Britons have been arrested and some jailed over social media posts. The Act’s provisions are broad and ambiguous: anyone who posts or spreads “indecent,” “obscene” or “menacing” messages, and anyone who “persistently makes use of a public electronic communications network” for the purpose of “causing annoyance, inconvenience or needless anxiety to another” is guilty of an offence. Importantly, under Section 127, the complainant need not be the recipient of the offending communication.

Several recent cases of Section 127 violations have received prominent press coverage. After inclement weather forced the closure of Nottingham’s Robin Hood Airport in 2010, Twitter user Paul Chambers gave the facility’s personnel “a week and a bit to get [their] shit together”—otherwise he would “blow the airport sky-high.” After a two-year legal battle, a judge overturned Chambers’ Section 127 conviction, arguing that the tweet was not genuinely “menacing.”

In 2012, 19-year-old Matthew Woods pleaded guilty to Section 127 violations stemming from his authorship of crude jokes on Facebook about abducted children, and was jailed for three months. The same year, a 17-year-old boy from Weymouth, who sent an “insensitive” tweet to British diver Tom Daley after Daley missed the podium in a competition at the London Olympics, was detained by police.

Days after a group of soldiers was killed by a roadside bomb in Afghanistan in 2012, Azhar Ahmed, a British Muslim youth, was arrested after posting on Facebook that “all soldiers should DIE & go to HELL!” He received a fine and 240 hours of community service. In 2014, 21-year-old Jake Newsome was convicted and jailed for six weeks after posting on Facebook that he was “glad” a young teacher had been stabbed to death by one of her students. Following the 2016 Brussels airport bomb attacks, Londoner Matthew Doyle was arrested for inciting racial hatred after he published a tweet about having “confronted” a Muslim woman in public and demanded that she “explain Brussels.”

Policing of offensive expression is already extensive in London, even without the new police force. The Independent reports that more than 2,500 Londoners were arrested over Section 127 violations on social media between 2010 and 2015—and that 37 percent more arrests occurred in 2015 than in 2010.

It is tempting to shrug off penalties for individuals whose views one finds unsavoury. But one purpose of a relatively free marketplace of ideas is to expose potentially harmful beliefs to public scrutiny and challenge. Laws designed to curb this freedom may sometimes be justified under extraordinary circumstances, but an excess of legal constraints can cause a chilling effect on free expression and impoverish public discourse. Some British police departments have repeatedly warned social media users that they will monitor conversations and investigate “offensive” comments. London’s new troll-hunting police, whose mandate includes exposing the identities of anonymous posters, will further encourage social media users to self-censor.

Kyle Farquharson is a writer, editor and social critic based in Vancouver, Canada. He holds a Master’s degree in journalism from the University of British Columbia and has been a volunteer with Canadian Journalists for Free Expression since 2015.