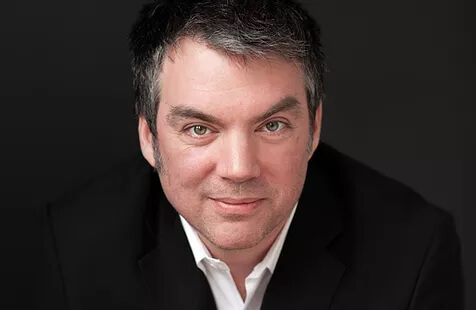 CJFE is proud to present editorial cartoons from Michael de Adder. Michael is an internationally renowned, award-winning cartoonist living in Halifax, Nova Scotia. Michael freelances for the Halifax Chronicle Herald, the Toronto Star, Ottawa Hill Times and Counterpoint in the USA. He has over a million readers per day and is considered the most read cartoonist in Canada.

Thanks to Michael’s generosity, all proceeds support CJFE’s mission to defend free expression and those with the courage to seek and report the truth.