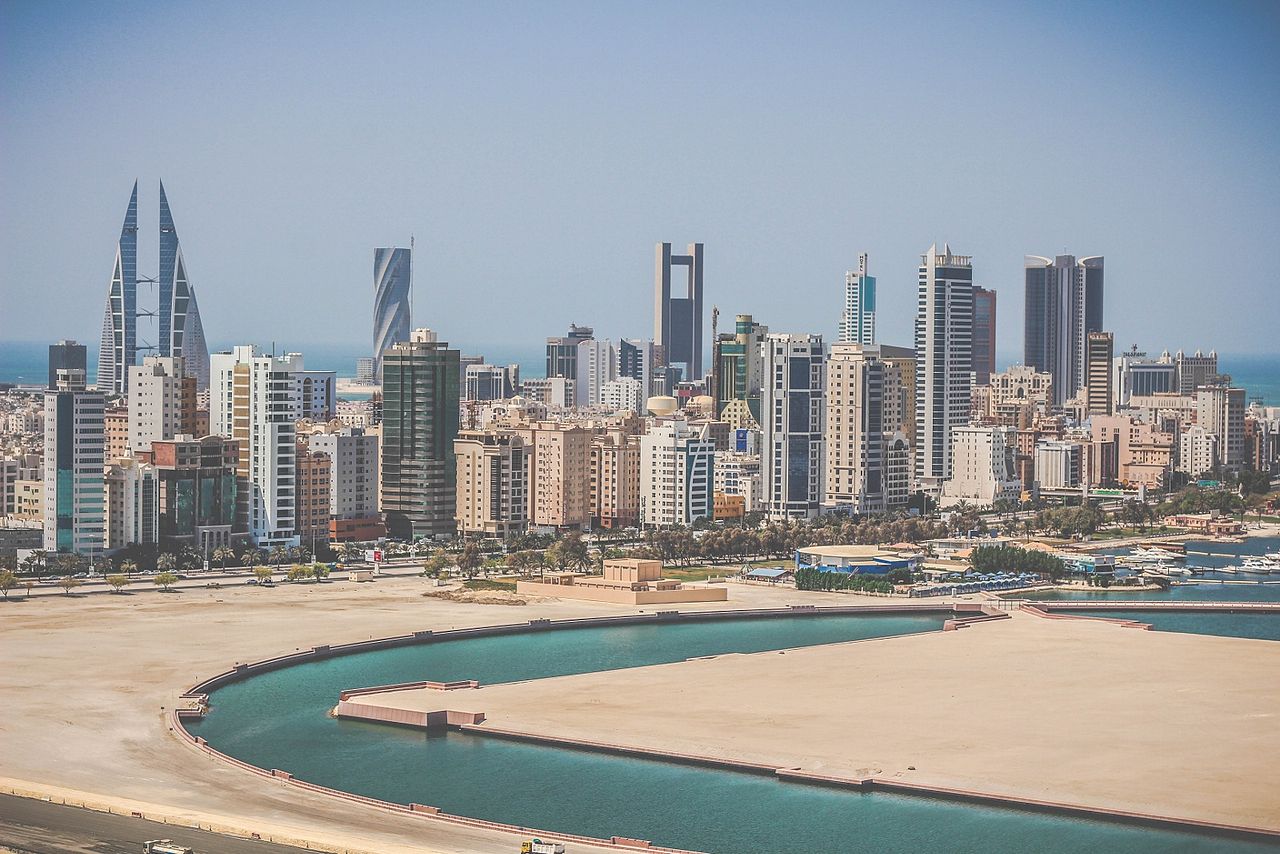 The following letter was sent to Minister of Foreign Affairs Stephane Dion.

We, the undersigned human rights organizations, are deeply concerned by the continued targeting of individuals, including journalists, for their free expression in the Kingdom of Bahrain. As the Manama Dialogue defense conference is set to take place from December 9th to 11th, we believe that this venue can serve as a perfect opportunity to raise these critical issues of concern with the Bahraini government, as human rights are fundamental to security and stability in the region. We therefore call on you to raise Canada’s concerns over the Bahraini government’s targeting journalists and activists exercising their right to free expression when you are in Manama this week.

On 30 November 2016, a Bahraini criminal court sentenced Faisal Hayyat, a sports journalist and social media activist, to three months in prison for a tweet. Faisal Hayyat is a renowned journalist and has appeared on various sports channels and has written for local Bahraini newspapers, Alalam, Albilad, and Akhbar Al Khaleej. He directs and presents short video programs online that provide critical perspectives on local politics. The Bahraini government’s repeated harassment of Faisal and other online activists demonstrate the disturbing, ongoing criminalization of free expression in Bahrain.

Bahraini officials previously arrested Faisal in April 2011 for his involvement in the 2011 pro-democracy protests. The Bahraini security forces detained him for 84 days. During his detainment, authorities subjected Faisal to physical and psychological torture, including sexual harassment and degrading treatment. He has been vocal about this and recently published a letter on social media to the Bahraini Minister of Interior detailing the torture to which the government had subjected him. Government authorities never provided compensation for the abuse and never held any officials accountable. In the letter Faisal mentions, “I write this and I know it may cost me my freedom.”

On 7 October, Faisal published tweets commenting on events from early Islamic history. On 9 October 2016, the Public Prosecution charged Faisal with insulting a sect and a religious figure. The government is therefore treating Faisal Hayyat’s opinion on events of Islamic history as a criminal liability. The government’s decision to prosecute him infringes both his freedom of expression and religion.

We believe Faisal has been targeted as part of a silencing campaign against critical voices of the government. Recently, the Bahraini government has brought further criminal charges against human rights defender Nabeel Rajab for an open letter published in the New York Times, and against political opposition leader Ebrahim Sharif for an interview he gave with the Associated Press. Furthermore, the opposition politician Fedhel Abbas received three years in prison for tweets criticizing the war in Yemen.

Canada guarantees the right to free expression as a “fundamental freedom” under Section 2 of the Charter of Rights and Freedoms. Therefore, we believe the Government of Canada has the responsibility to take this opportunity to publicly and privately express its concerns regarding human rights with the Bahraini authorities. The right to free expression and respect for human rights are foundational to establishing stability and security in the region. We urge Canada to call on the Bahraini authorities to release journalist Faisal Hayyat and all those targeted and imprisoned for exercising their right to free speech and expression in Bahrain.