Mission Accomplished? Shirdon is Dead, Will the RCMP Drop its Case Against Ben Makuch Now? 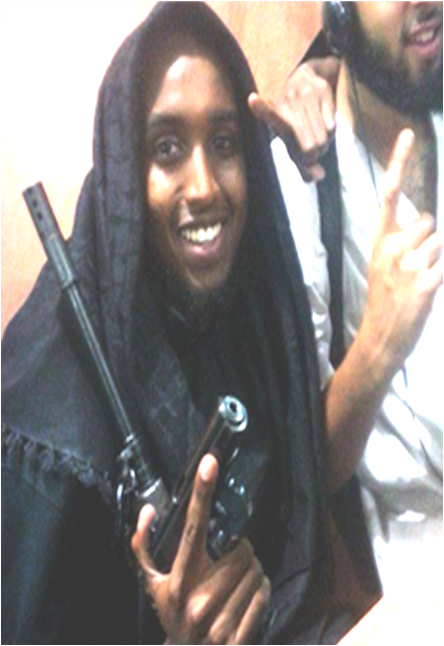 With U.S. Central Command confirming the alleged ISIS terrorist at the centre of the RCMP's investigation has been dead since late 2015, there should now be no legal or other grounds for the RCMP to continue to pursue its production order against our journalist.

As such, we are calling on the RCMP and the Government of Canada to drop its case against journalist and Cyberwar host Ben Makuch and VICE Canada.

Protection of sources is fundamental to having a free and vibrant news community and a strong democracy. Continuing to push this case against a young, talented journalist only further erodes freedom of the press in Canada—we hope the Government of Canada and RCMP will do the right thing.

In October 2015, the RCMP served Makuch and VICE Canada with a production order seeking any notes and all records of communications with alleged ISIS terrorist Shirdon. VICE Canada has actively fought the production order over the last two years and has sought leave to take the case to the Supreme Court of Canada. CJFE is intervening alongside a broad coalition of civil society and media organizations in the potentially precedent-setting case to protect journalistic sources.

“The case against Makuch has outlived Shirdon who was the target of an RCMP investigation of over two years. Not only does this production order risk setting an ugly precedent in Canada, but it has become clear that for the last two years, the RCMP has risked doing so without any clear purpose,” says Tom Henheffer, executive director of CJFE.