Bill C-59 a Start, But More Must Be Done to Reverse Legacy of C-51: Civil Society Coalition 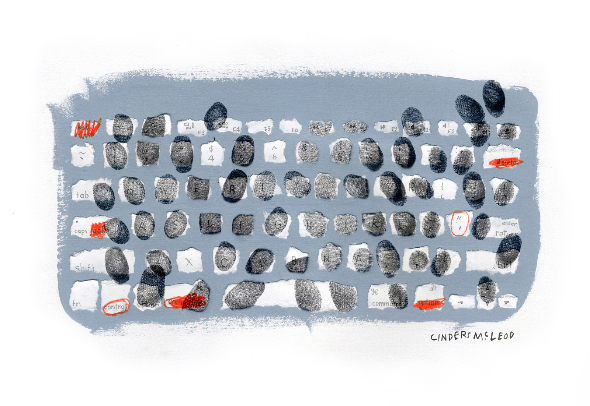 September 19, 2017 — Today, CJFE joined 40 organizations and individuals from across Canadian civil society to issue a joint letter to government that lays out overarching concerns with Bill C-59, An Act respecting national security matters. Bill C-59 makes some meaningful and necessary improvements to Canada’s national security regime, but it fails to reverse the legacy of its unpopular predecessor, Bill C-51, and introduces serious new problems. It specifically falls short in mitigating the discriminatory impact national security activities continue to have on vulnerable minorities, which has in the past included conduct that contributed to the torture of Canadians.

The signatories all share the concern that — despite the message clearly delivered by Canadians during the federal government’s extensive public consultation on national security — the rights and freedoms guaranteed in the Charter are still not where they belong, at the core of Canada’s national security framework.

Bill C-59 introduces some improvements to our national security framework, while reversing some, but certainly not all, of former Bill C-51’s excesses. It creates important new bodies to review and control national security activities; introduces a detailed and explicit new law for Canada’s signals intelligence agency, the CSE; adds new protections for the rights of youth involved in terrorism-related offences; and reforms the terrorist speech offences introduced by Bill C-51.

The signatories also identify a number of specific aspects of Bill C-59 which we agree require serious attention and meaningful change, including:

The letter discusses these issues, and more, in greater detail. Read the full letter here.