North Korea exposed: Censorship in the world’s most secretive state 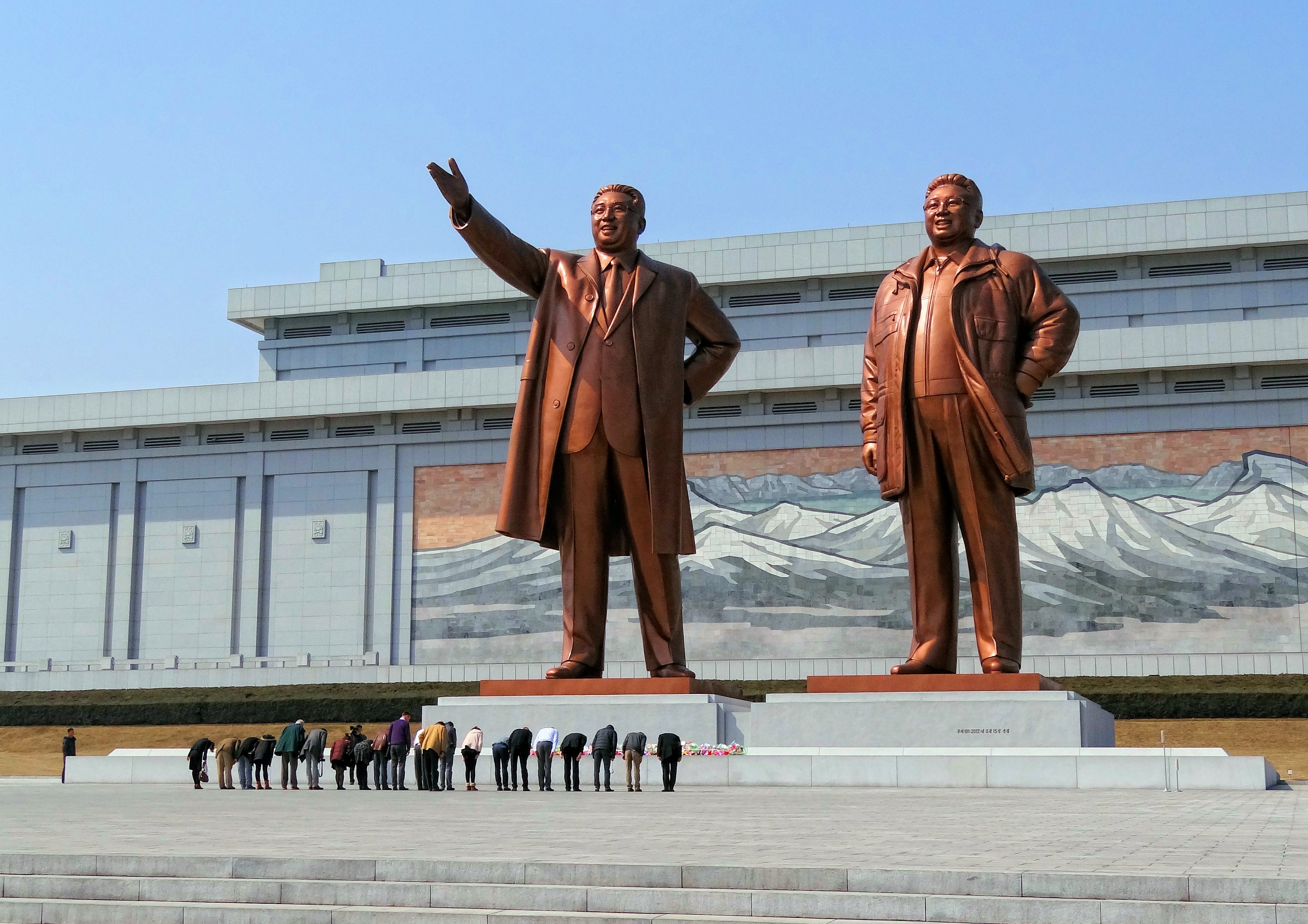 North Korea is one of the most opaque countries in the world. To call it an authoritarian environment would be putting things mildly—The New York Times has gone so far as to declare it the world’s most oppressed nation. The country functions as an insulated microcosmic society that sees power centralized in a single, familial regime. The Kims demonstrate a reluctance to let anything out of their state that is rivaled only by their hesitation to let anyone, or anything, in.

It is unsurprising, then, that the state of free expression in North Korea is nothing short of dismal, earning the country a score of 96 in Freedom House’s annual Report on Press Freedom, where 100 is the worst possible score. The assaults on freedom of expression are vast and varied in the military state, ranging from censorship of the media to suppression of assembly and outright defamation of the foreign press. Most of these violations can be traced back to North Korea’s status as a one-party state as they are typically undertaken in the name of preserving the prestige and power of the Kim family regime.

As Freedom House reports, the regime owns all domestic news outlets, regulating and limiting the flow of information within the country. North Korean journalists all belong to the ruling party and use their position to consolidate national unity around Kim Jong-un, who took over leadership of the state from his late father in December, 2011. Censorship abounds as the regime limits the ability of North Korean citizens to access outside information. As the BBC reports, radio and television sets in North Korea are given to households and pre-tuned to government stations, while radios must be checked by and registered with the police.

Similarly, Internet access is restricted to regime elites and select university students. The state has created its own substitute “intranet” – but even this network is restricted to certain elite grade schools, select research institutions, universities, factories, and privileged individuals. Moreover, the intranet is filtered by the Korea Computer Center, which ensures that only “acceptable” information can be accessed through the network.

Restrictions are also placed on academics and arts within the state—ideological education takes precedence over academic education, and all curricula, plays, movies, and operas center on improving the reputation of the Kim family.

In addition to restricting the activities of citizens in North Korea, the Kim regime takes great pains to restrict the activities of foreign media within the state. Foreign journalists are typically defamed in official North Korean media as liars attempting to destabilize the government. They are also impeded from gathering information. AsTIME Magazine notes, foreign journalists are not allowed to have cell phones and GPS devices, and they are discouraged from speaking to citizens, especially where political issues are concerned. Their physical movements are also very strictly curtailed, as they are typically accompanied by a guide at all times and prohibited from visiting the countryside without permission.

The most visible demonstration of the severity of these regulations came in March 2009, when American journalists Laura Ling and Euna Lee were arrested and incarcerated for allegedly straying past the unmarked border between China and North Korea in the middle of the night. The pair was charged with entering the country illegally to conduct a smear campaign, once again alluding to the strong linkage between Kim family reputation, national prestige and censorship as a means to preserve the status quo. They were sentenced to 12 years in prison, before former U.S. President Bill Clinton traveled to North Korea and successfully negotiated their pardon with then-leader Kim Jong-il.

In spite of the reprehensible conditions within North Korea, actors outside the military state have been able to take steps in an attempt to improve freedom of expression. For instance, North Korean refugees now living in South Korea have started independent radio stations in Seoul. These stations broadcast to the North Korean population and serve as the primary independent news outlets for the citizenry. They include Free North Korea Radio, Radio Free Chosun, and Open Radio for North Korea. In 2012, a number of these broadcasters joined forces to launch the Association of Broadcasters for North Korea, intent on pushing North Korean authorities towards reform and increasing access to information for ordinary North Korean citizens. Independent reporting also occurs via print media, as the underground magazine Rimjingang was launched in 2007 with a network of renegade reporters. The publication relies on North Koreans who smuggle reports on taboo topics to the outside world by way of China and report to editor Choi Jin-I, a poet who fled the country in 1998 and is currently based in Seoul.

Moreover, efforts to improve the climate for human rights in North Korea have been undertaken on an international scale. The Commission of Inquiry on Human Rights in the Democratic People’s Republic of Koreawas established in March 2013 by the United Nations Human Rights Council. The Commission reported in February, 2014 that the country was guilty of crimes against humanity “strikingly similar” to Nazi-era atrocities. Both North Korea and China categorically dismissed the findings of the report.

Although this investigation was an attempt to examine the state of human rights in North Korea more generally, it nevertheless took a detailed look at violations of the freedoms of thought, expression, and religion. Although North Korea remains among the least free states in the world, plagued by incessant government censorship and the inherent restrictions imposed by an authoritarian single-party state, it appears that some strides are at least being made to recognize the existence of the issues at hand. What remains to be seen now is whether actions will be taken in light of such affirmations.