Nothing to hide? Study reveals the chilling effect of online surveillance 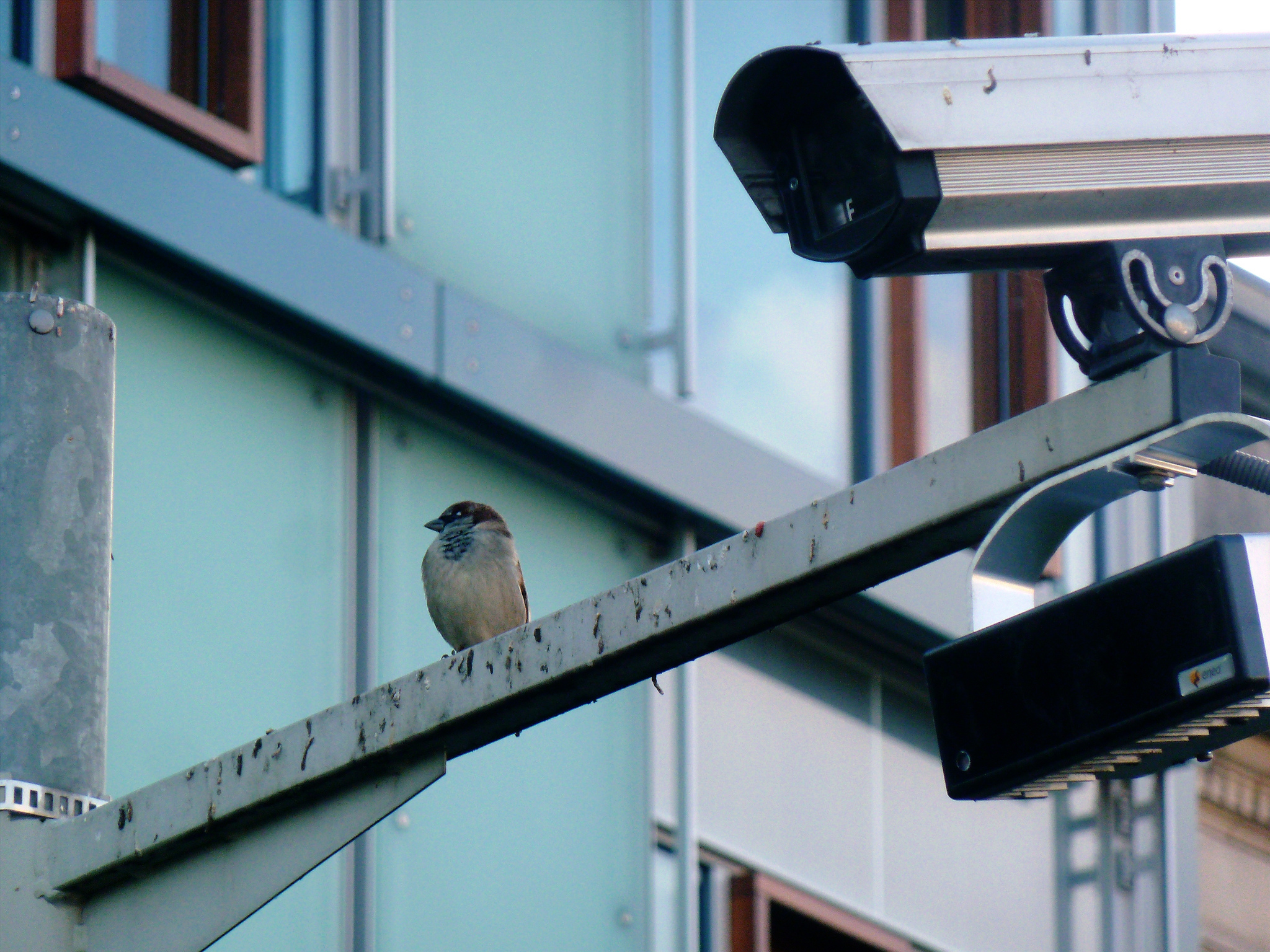 In Canada and around the world, online government surveillance is a growing trend—one that many civil society groups, experts and citizens believe violates individual privacy rights. Here at CJFE, we’ve taken a stand against digital surveillance practices that threaten our privacy, including launching a Charter challenge against Bill C-51—Canada’s new legislation that grants greater powers to spy agencies like CSIS—and banding together with hundreds of thousands of groups and individuals who are opposed to the free expression and privacy violations the controversial bill allows for.

In contrast, many government leaders and individuals in support of increased surveillance measures argue that they are a necessary part of the fight against violent extremism.  The prevailing mentality is “If I have nothing to hide, I have nothing to fear.”

However, a new U.S. study suggests that the perception of surveillance alone is enough to stifle public debate and silence citizens online, particularly dissident voices and minority opinions. The paper, published last week in Journalism and Mass Communication Quarterly, found that "the government’s online surveillance programs may threaten the disclosure of minority views and contribute to the reinforcement of majority opinion.”

Using an online survey, researchers asked a diverse group of 255 Americans—representative of the U.S.’s demographic distribution—to rate their likelihood of commenting, sharing or liking a sample social media post related to U.S. airstrikes against Daesh (ISIS) in Iraq and Syria. Throughout the study, half of the participants were exposed to a rather foreboding reminder of digital surveillance infrastructure:

“The next section of the survey asks for your honest opinions about some controversial political issues. While we make every attempt to ensure your opinions are kept confidential, it is important to keep in mind that the National Security Agency does monitor the online activities of individual citizens, and these actions are beyond the study’s control.”

Participants who were warned of government surveillance were significantly less likely to speak out in what the authors coined “hostile opinion climates.” Interestingly, individuals who generally supported surveillance were most likely to conceal their other opinions, but only when they perceived those opinions to be different from those of the majority.  According to the paper, “these individuals expressed that surveillance was necessary for maintaining national security and they have nothing to hide. However, when these individuals perceive they are being monitored, they readily conform their behavior—expressing opinions when they are in the majority, and suppressing them when they’re not.”

The study affirms that “knowing one’s online activities are subject to government interception and believing these surveillance practices are necessary for national security play important roles in influencing conformist behavior.” This is alarming, suggesting that surveillance could ultimately lead to a greater homogeneity of expressed opinions, which do not represent the true perspectives of the public.

The authors acknowledge some of the imperfections in the study’s methodology, including the small sample size. However, this is valuable evidence of the connection between surveillance, self-censorship, and free expression in the digital age. While many repressed citizens around the world practice self-censorship in the face of government repercussions, it has not been widely studied in a North American context. The threats of free expression violations and censorship are deeply concerning as surveillance infrastructure continues to grow.

You can read the full study here.

Want to help? Stand up for digital privacy today.