On the anniversary of Charlie Hebdo, dissenting voices must be protected 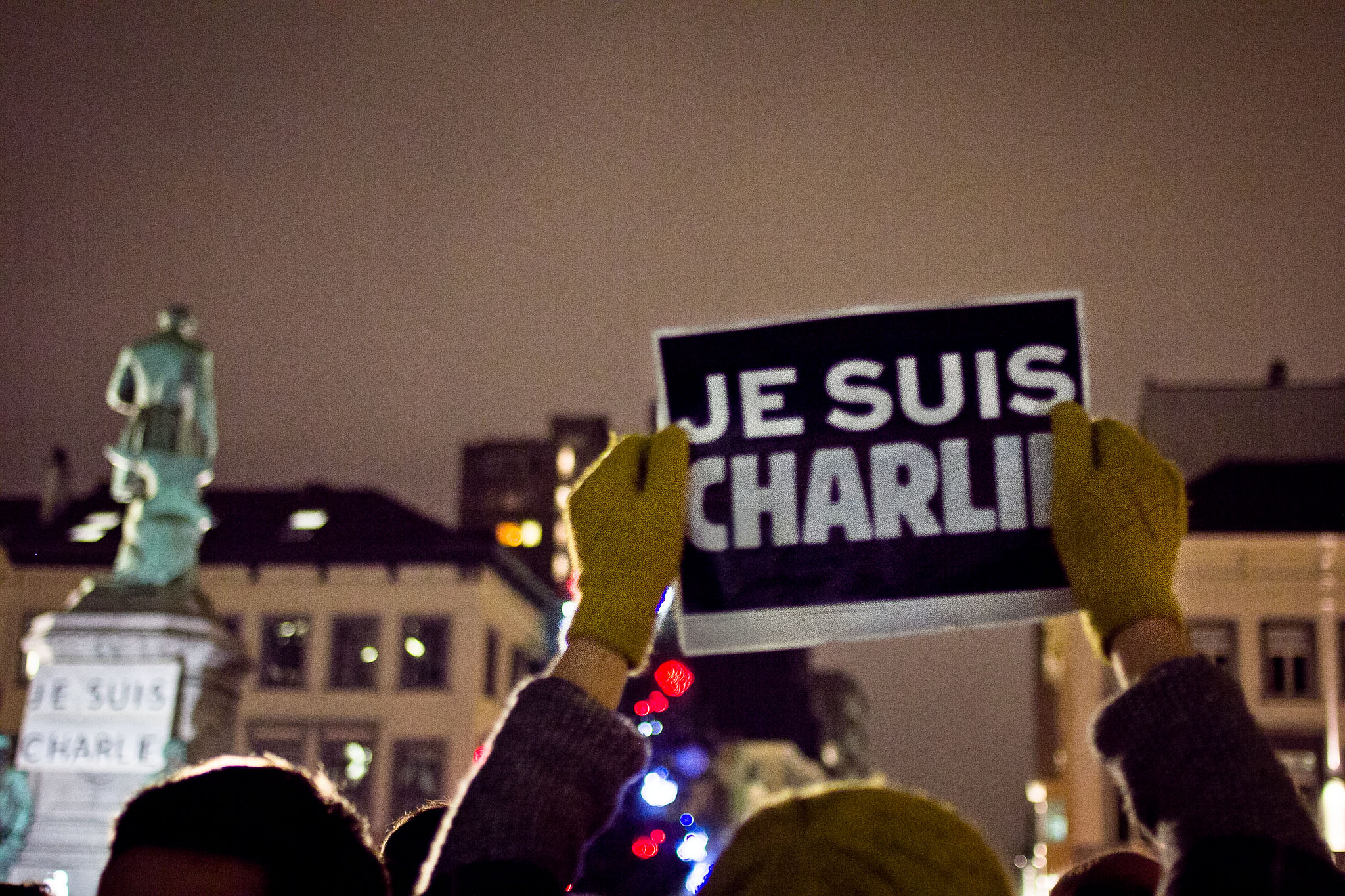 On the anniversary of the brutal attack on the offices of Charlie Hebdo we, the undersigned, reaffirm our commitment to the defense of the right to freedom of expression, even when that right is being used to express views that some may consider offensive.

The Charlie Hebdo attack, which left 11 dead and 12 wounded, was a horrific reminder of the violence to which journalists, artists and other critical voices are subjected in a global atmosphere marked by increasing intolerance of dissent. The killings inaugurated a year that has proved especially challenging for proponents of freedom of opinion.

Non-state actors perpetrated violence against their critics largely with impunity, including the brutal murders of four secular bloggers in Bangladesh by Islamist extremists, and the killing of an academic, M M Kalburgi, who wrote critically against Hindu fundamentalism in India.

Despite the turnout of world leaders on the streets of Paris in an unprecedented display of solidarity with free expression following the Charlie Hebdo murders, artists and writers faced intense repression from governments throughout the year. In Malaysia, cartoonist Zunar is facing a possible 43-year prison sentence for alleged 'sedition'; in Iran, cartoonistAtena Fardaghani is serving a 12-year sentence for a political cartoon; and in Saudi Arabia, Palestinian poet Ashraf Fayadh was sentenced to death for his secular views, including as expressed in his poetry.

Perhaps the most far-reaching threats to freedom of expression in 2015 came from governments ostensibly motivated by security concerns. Following the attack on Charlie Hebdo, 11 interior ministers from European Union countries including France, Britain and Germany issued a statement in which they called on Internet service providers to identify and remove online content 'that aims to incite hatred and terror.' In July, the French Senate passed a controversial law giving sweeping new powers to the intelligence agencies to spy on citizens, which the UN Human Rights Committee categorised as “excessively broad”.

On the anniversary of the Charlie Hebdo attacks, we, the undersigned, call on all Governments to: