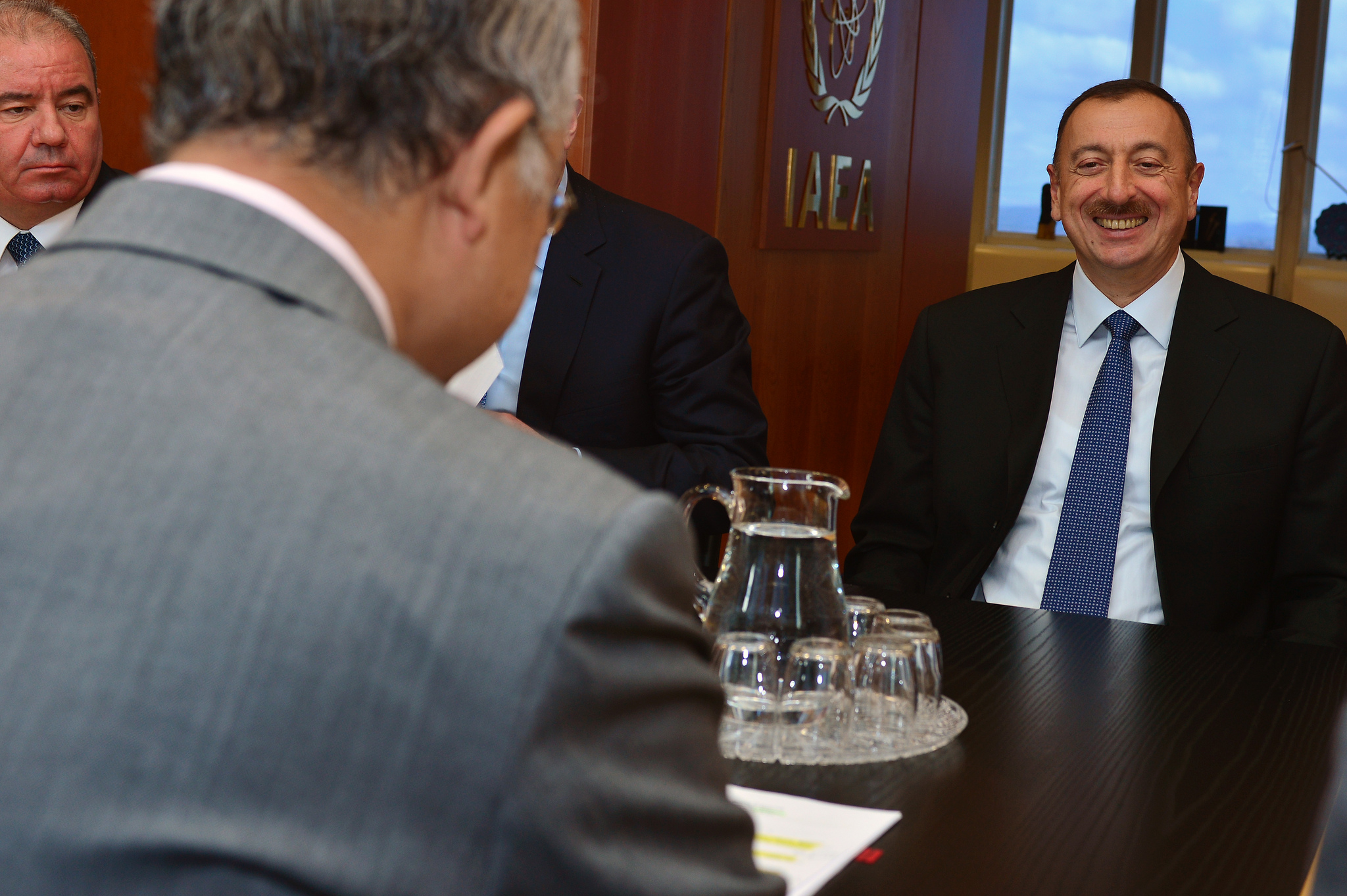 We, the undersigned members of the Sport for Rights coalition, express our relief over the release of 15 political prisoners in Azerbaijan. Human rights defender Rasul Jafarov, the founder of the Sport for Rights campaign, stepped out from Baku’s Prison Number 10 into freedom on 17 March after spending 593 days unjustly jailed. The same day, the European Court of Human Rights issued a judgment in Jafarov’s case, acknowledging that his arrest and detention were politically motivated.

A further political prisoner, journalist Rauf Mirkadirov, was released on 17 March by the Baku Court of Appeals, which commuted his six-year prison sentence into a suspended five-year sentence. Mirkadirov had been unjustly jailed since April 2014 on politically motivated treason charges.

“We are incredibly relieved for those released yesterday, including Rasul Jafarov, who was arrested in August 2014 after launching our campaign to draw attention to human rights abuses taking place in Azerbaijan. But none of these 15 people ever should have been arrested in the first place, and dozens more remain unjustly jailed now, neglected by this pardon decree. They must be released, and this vicious cycle of politically motivated arrests must end”, said Rebecca Vincent, coordinator of the Sport for Rights campaign.

While the release of these political prisoners was the right step, we note that they never should have spent a single day in jail. Further, dozens of other political prisoners remain in Azerbaijani jails, including journalists Khadija Ismayilova and Seymur Hezi, human rights lawyer Intigam Aliyev, youth activist Ilkin Rustemzade, and opposition REAL movement leader Ilgar Mammadov, whose release has been ordered by the European Court of Human Rights.

We reiterate our call for the immediate and unconditional release of all political prisoners, and for an end to the cycle of politically motivated arrests in Azerbaijan. We urge the international community to continue to press for the release of the remaining political prisoners as a matter of urgent priority, and for further concrete reforms to improve the country’s dire human rights situation.

Institute for Reporters’ Freedom and Safety