Press freedom watchdog should be granted access to UN bodies 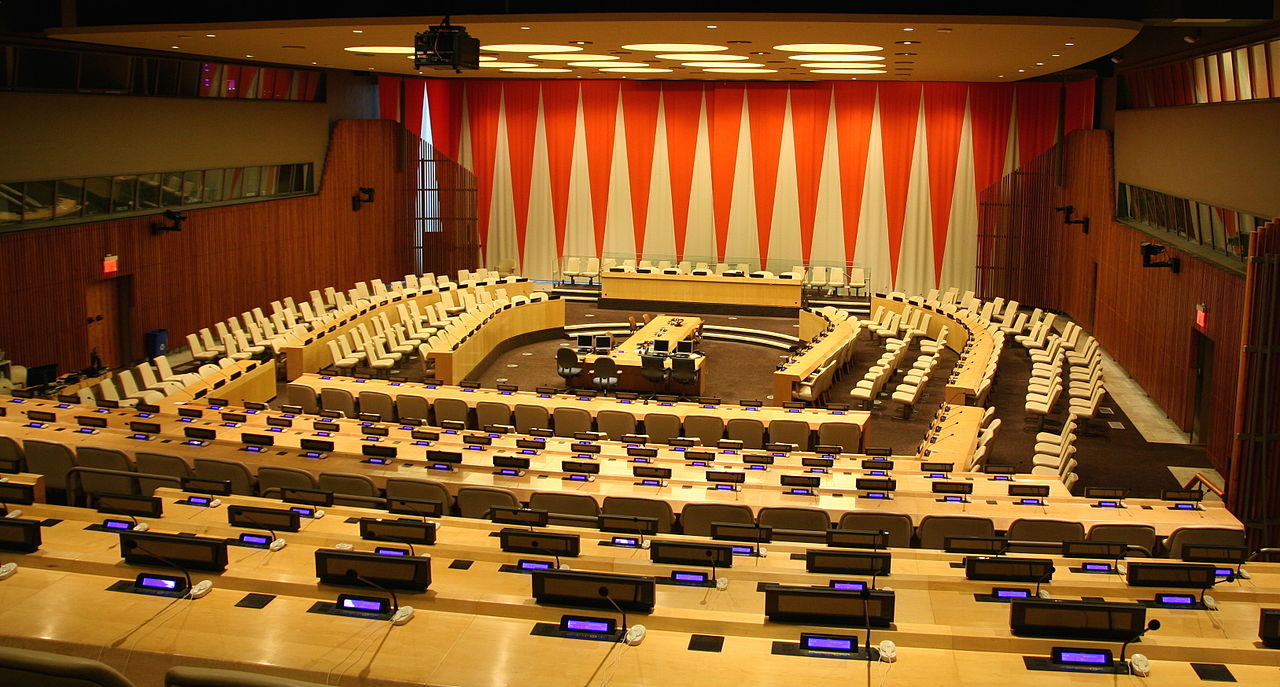 The meeting room of the United Nations Economic and Social Council at UN headquarters in New York City. CC BY | MusikAnimal.

57 civil society groups worldwide have joined together to ask the United Nations Economic and Social Council (ECOSOC) to reconsider granting the Committee to Protect Journalists (CPJ), valued press freedom organization, consultative status at the UN in advance of ECOSOC's upcoming Coordination and Management meeting on July 25-27.

Read more about why rejecting CPJ from the UN showcases appalling conflicts of interest within its NGO Committee.

Dear Members of the UN Economic and Social Council,

The Committee to Protect Journalists (CPJ) is seeking accreditation from ECOSOC as part of its mission to promote press freedom worldwide by defending the rights of journalists to report the news without fear of reprisal. CPJ's mission is derived from the Universal Declaration of Human Rights, Article 19 of which states:

Everyone has the right to freedom of opinion and expression; this right includes freedom to hold opinions without interference and to seek, receive and impart information and ideas through any media and regardless of frontiers.

In June 2016, ECOSOC's NGO Committee rejected CPJ's application after four years of consideration. We, the undersigned, now seek your help in overturning this negative decision at ECOSOC's 25-27 July Management and Coordination Meeting.

Since its founding in 1981, CPJ's mandate has been to take action when journalists are censored, harassed, threatened, jailed, kidnapped, or killed for their work, without regard to political ideology. To achieve this goal, CPJ documents cases, publishes in-depth reports, conducts high-level advocacy, and provides individual moral and material support. We believe that UN ECOSOC accreditation will help CPJ better advocate on behalf of journalists by enabling access to the General Assembly, the Human Rights Council and key UN processes.

UN agencies have regularly consulted with CPJ as they have taken greater efforts to recognise the risks to journalists around the world, through, for example, the UN Plan of Action on the Safety of Journalists and the Issue of Impunity, the creation of the International Day to End Impunity, and the work of UNESCO and the Human Rights Council. CPJ is regularly cited in UN special reports on the safety of journalists, digital safety, violence against women journalists, and elsewhere, and has associate status with UNESCO.

CPJ's research staff documents hundreds of attacks on the press each year. Each case identified as a violation of press freedom is corroborated by more than one source for factual accuracy, confirmation that the victims were journalists or news organizations, and verification that intimidation was the probable motive. CPJ is funded solely by contributions from individuals, corporations, and foundations, and does not accept government funding.

We, the undersigned, believe that freedom of expression and the work of civil society to defend it is crucial, and in turn, support the work of CPJ. We would appreciate your backing so that CPJ may better fulfil its mission and expand its engagement with the United Nations as an accredited NGO.