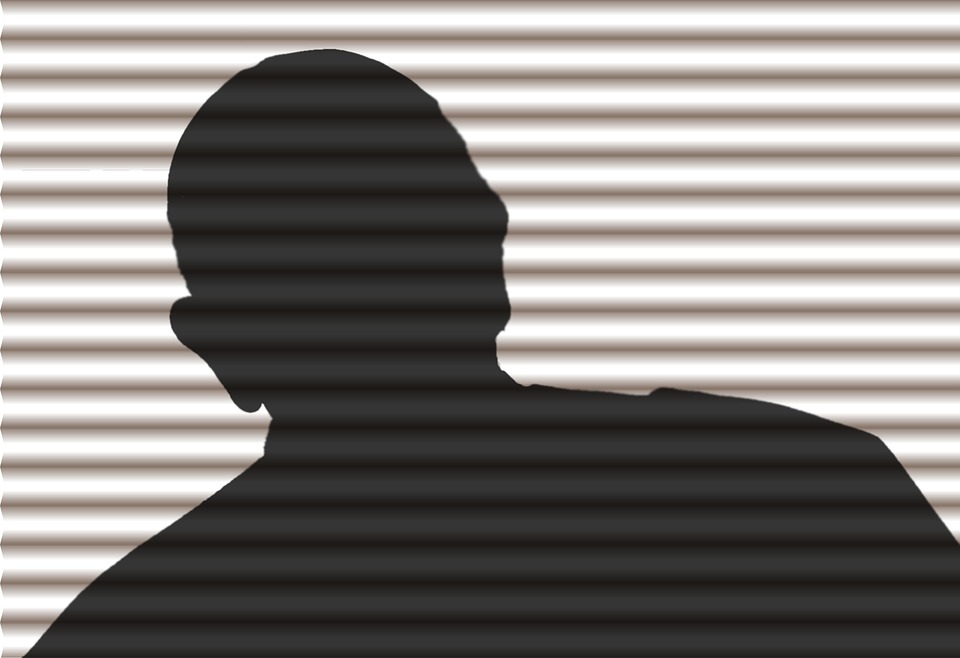 CJFE is deeply concerned by the ruling of the Quebec Superior Court that would force Radio-Canada's Marie-Maude Denis, an investigative journalist, to reveal her source in a story on alleged collusion in the awarding of public contracts. This ruling undermines the aims of new federal legislation, adopted last fall, for the protection for journalistic sources, and damages a crucial pillar of press freedom in Canada.

The Superior Court decision overturns a lower court ruling that found in favour of protecting the integrity of the sources. Radio Canada has announced that it will appeal the decision.

Whistleblowers play a vital role in Canadian society by providing journalists with information on corruption, wrongdoing, and safety risks. They often face severe retaliation as a result, which makes the protection of their anonymity vitally important. If whistleblowers are not protected, fewer will come forward, and investigative journalism will dry up. This would impoverish democracy and leave Canadians in the dark about crucial matters in the public interest.

It is deeply concerning that the new federal law, the Journalistic Source Protection Act, is already being undermined. CJFE supports Radio-Canada's decision to appeal this ruling, and looks forward with hope to the Court of Appeal of Quebec finding in favour of Marie-Maude Denis and the protection of journalistic sources.