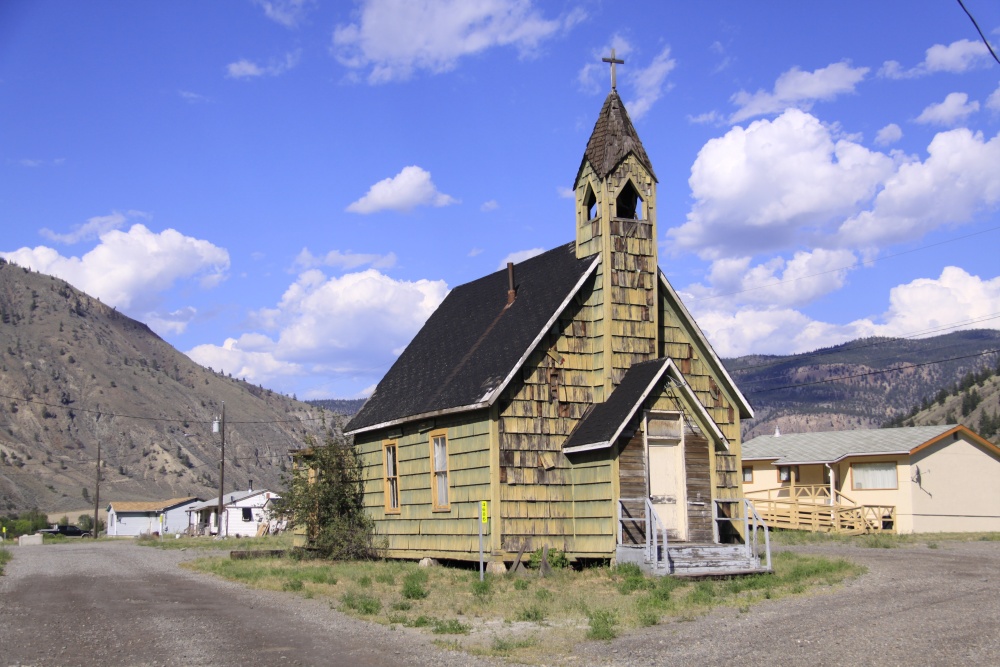 Canadian Journalists for Free Expression (CJFE), with Centre for Inquiry Canada, Humanist Canada, BC Humanist Association and a growing list of other organizations, have launched an online petition calling for the repeal of Canada’s current Blasphemy Law.

Thank you to everyone who joined the call to repeal Canada's blasphemy law!

A lot of Canadians are not aware that the country even has a law that punishes citizens for statements considered ‘blasphemous.’ Section 296 of Canada’s Criminal Code, however, states that “Every one who publishes a blasphemous libel is guilty of an indictable offence and liable to imprisonment for a term not exceeding two years.”

It has been eight decades since the last conviction under Section 296, and 35 years since the last charge of ‘blasphemous libel’ was laid. Why does repealing the law matter if it is never used in the first place and therefore not doing any harm?

1. A blasphemy law likely contravenes Section 2 of the Canadian Charter of Rights and Freedoms, which protects freedom of expression and opinion. Even if it doesn’t contravene the Charter, it serves no purpose in Canadian law or a country seeking to be multicultural, inclusive and tolerant.

“Public discourse about religion hardly needs such a law. Most people already are respectful of others’ beliefs, and government agencies, political groups, corporations and educational institutions generally follow their own policies of respect without reference to the law,” says Dr. James Linville, Associate Professor in the Department of Religious Studies at the University of Lethbridge. “The ending of the blasphemy law is not an attack on any religion or religion in general, but rather is recognition of the significance of Canadian Charter of Rights and Freedoms. The right to say nothing controversial is hardly a right at all.”

2. Both today and historically, blasphemy laws are used to abuse, suppress and persecute vulnerable minority groups, as well as stifle inconvenient speech and criticisms of oppressive regimes.

“I have examined blasphemy laws in over 50 countries and, regardless of the intentions of their proponents, they universally become tools for repressing minorities and critics. They also choke debate about and within religions. No country that values robust criticism and discussion should have such laws,” states Paul Marshall, a senior fellow at the Hudson Institute’s Center for Religious Freedom, Baylor University’s Institute for Studies of Religion, and Leimena Institute, and visiting professor at Syarif Hidayatullah Islamic University (UIN) in Indonesia.

3. By having a blasphemy law even if it is not actively used, authoritarian states around the world can point to Canada in order to defend and justify their own laws that criminalize blasphemy and prosecute citizens for expressing themselves. In addition to blasphemy charges, media workers and human rights defenders around the world are increasingly subjected to a variety of spurious and arbitrary charges—anti-terror, anti-state, sedition, criminal defamation, misuse of information and communications technologies, and more. These prosecutions are used by authorities for retaliatory purposes, and Canada must not give even a hint that criminal laws can be used as political tools to harass, intimidate and silence critics.

Repealing Canada’s Blasphemy Law would demonstrate, at home and abroad, Canada’s commitment to the value of free speech for all.

“Canada’s blasphemous libel law is an outrageous relic, a clear violation of Charter rights, and a completely unjustifiable chill on free expression in our country, and it must be scrapped. The fact that it is unlikely to be used is no excuse to have criminal blasphemy on the books in a western democracy. Even worse, Canada’s blasphemous libel law gives a tragic comfort to despotic leaders around the world who use such regulations to imprison free thinkers. It allows them to point to this Canadian statute as a shining justification for their choice forms of oppression.”

Please join CJFE, a coalition of other Canadian organizations and thousands of citizens across the country in calling for this unnecessary and inappropriate law to be struck from Canada’s Criminal Code.

This type of online petition is a new feature of Canada’s federal political landscape that gives Canadian citizens increased access to Canada’s Parliament. Any e-petition that reaches 500 signatures within 120 days can be tabled in the House of Commons by the sponsoring MP. Once tabled, the government must provide a written response within 45 days, which is then emailed to all the signatories and posted on the official website. As MP Kennedy Stuart explains in relation to a different petition, “If the government agrees with the petition, it will be pressured to bring in new legislation. If it disagrees, the relevant minister will be forced to explain why.” The petition to repeal Canada’s blasphemous libel law is sponsored by MP Ali Ehsassi.

Canadians have a new and exciting way to direct the agenda of its federal government, and hold our elected representatives to account for their decisions. Let’s make sure Parliament hears our voices on the Blasphemy Law.