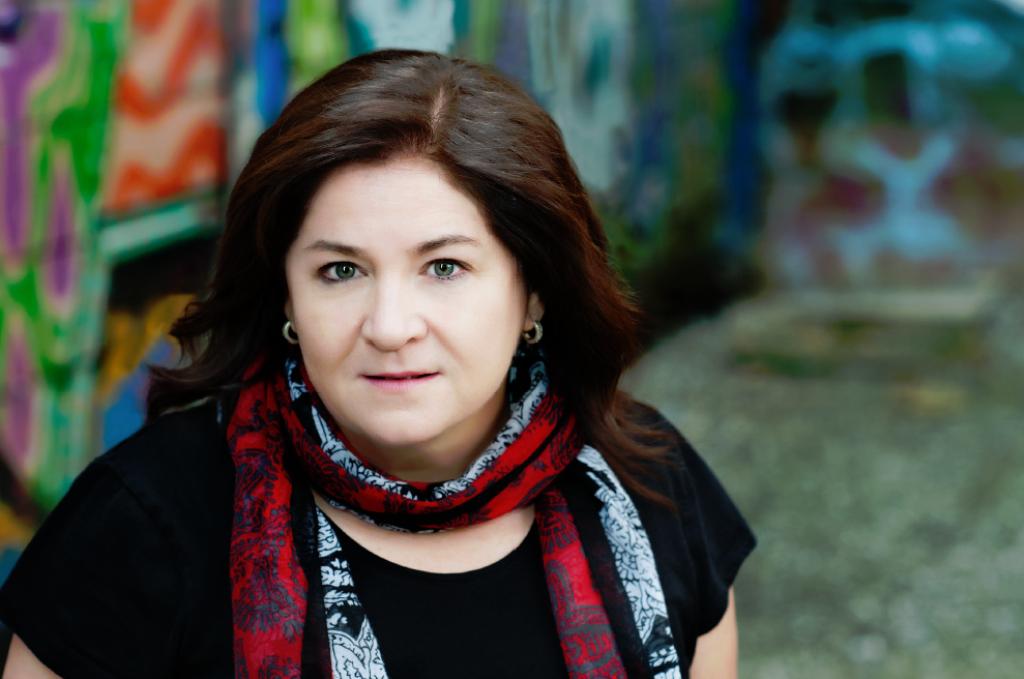 The mutilated rat delivered to the Vancouver Sun newspaper offices was crammed inside a Ziploc baggie dripping with blood, an attached note threatened to kill veteran crime reporter Kim Bolan if she did not stop writing about gang activities in British Columbia.

Although Bolan never saw the mangled rodent that landed on the newspaper’s city desk in 2009, the grisly intimidation tactic still came as a shock.

She had received multiple death threats since the two 1985 Air India bombings that killed 331 people became part of her beat at the Sun, ultimately placing her in the crosshairs of terrorism and gang warfare.

Bolan, originally from Courtenay, B.C., received the 2017 Tara Singh Hayer Press Freedom Award from Canadian Journalists for Free Expression (CJFE) for her dedication to freedom of the press in the face of great personal risk and potential physical reprisal.

She has regularly received threats as a result of her work covering local and international criminal activities over the last 20 years.

In May 2017, while sitting alone in court covering a gangland case, Bolan was disturbed to learn that members of the United Nations Gang had an active plot to kill her between 2011 and 2014.

Although she normally avoids publicity, Bolan decided to go public about the murder plot because it marked an alarming departure from the usual threats she has received over the past 20 years by mail or through social media channels, she said, adding that she finds it disturbing that in Canada journalists can be put at risk of violence or death.

“They had gotten hold of my land title, they were driving up and down my street; that’s more than rhetoric – if I don’t know about it, then they’re not trying to scare me, they’re trying to kill me,” Bolan said, describing how she determined the level of risk had escalated.

Bolan’s first death threat arrived by mail on Dec. 23, 1997. It warned her to stop writing about Ripudaman Singh Malik, who was subsequently acquitted in 2005 of mass murder and conspiracy charges with co-accused Ajaib Singh Bagri in connection with the Air India bombings. The letter also threatened to kill Hayer because Bolan had quoted him in some of her stories.

She worked closely with Hayer, a free speech advocate and the founding editor of the Indo-Canadian Times community newspaper, who was gunned down and killed on Nov. 18, 1998 at age 62. He had criticized the suspects in the bombing of Air India Flight 182 and had agreed to be a Crown witness in the case. An attempt on his life 10 years earlier had left him partially paralyzed.

“It’s a huge honor to get an award named for Tara Hayer because I knew him,” Bolan said, expressing despair that he was killed, although they had informed the police of joint death threats. “It’s one of the reasons I’ve never stopped doing what I’m doing,” she added.

Bolan’s first foray into covering the gang world was due to her investigation into Hayer’s death. Gang members were hired by militants to kill Hayer, she said.

No one was ever charged with Hayer’s murder, although 17-year-old Harkirat Singh Bagga pleaded guilty to attempted murder for the 1988 shooting. Ajaib Singh Bagri, a former member of militant organization Babbar Khalsa, acquitted in the Air India Bombing, was also initially charged in the 1988 shooting, until the charge was stayed.

“It’s a real failing of the Canadian judicial system and the police that no charges have been laid in the only murder of a journalist – that I’ve ever been able to determine in Canadian history in this country – for his journalism – this was specifically a man who was threatened, paralyzed and then killed, and still no justice for his family,” Bolan said.

The gang member who Bolan believes sent her the rat was not charged or convicted either, although he had shot and killed three people. Bolan investigates all the threats she receives, despite being told not to by police.

By happenstance, Bolan overheard a 2017 courtroom discussion involving a protection deal between the Crown and one of the gang members involved in a plot to kill her. He was awarded $400,000 for helping with a murder investigation when it became apparent he was facing murder charges of his own, Bolan said.

“The police aren’t exactly investigating it further because he’s their guy, they don’t want to discredit their own witness,” Bolan said. “I haven’t been murdered and I’m grateful for that, obviously. But when I learned about this, I said: ‘why can’t you charge someone? They should be charged.’ I was told that he’s already got immunity.”

Freedom of expression and freedom of the media are often taken for granted in Canada, but in an increasing number of instances  those values threatened not only due to threats, but because courts often operate secretly “in camera.”

It has also become more difficult for journalists to get tips and documents from governments, and cutbacks and media outlets mean fewer people are telling stories, Bolan said.

“By default, those stories are being kept from the public, so that is something I worry about going forward. I hope this reverses because our citizens deserve to have a vibrant, rowdy media providing them with all the stories they need in their daily lives.”