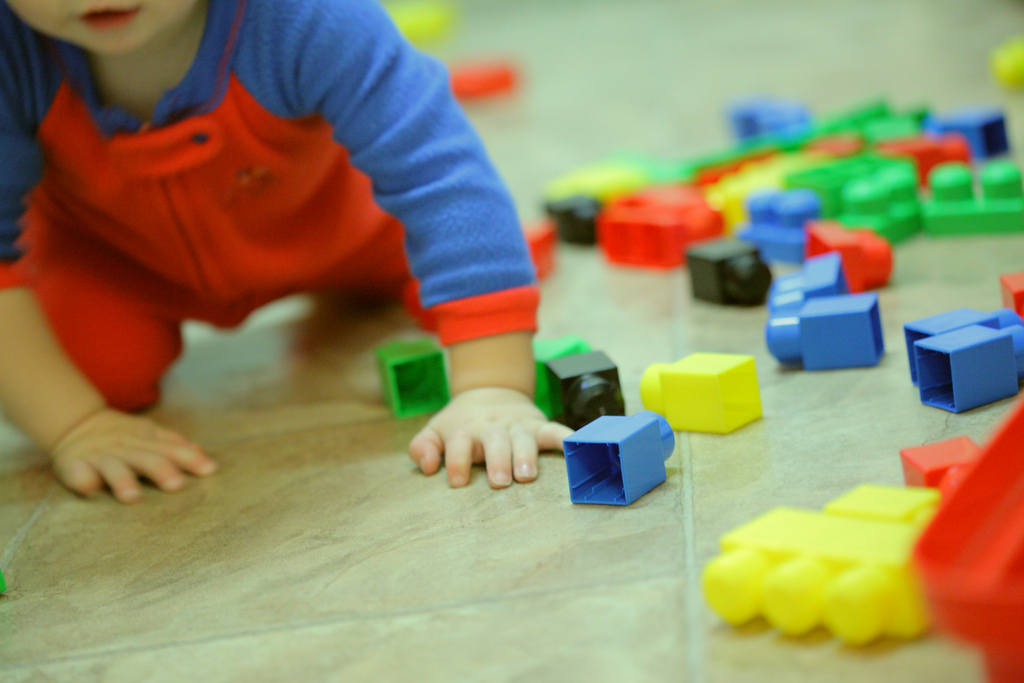 This story was written for Professor Sean Holman at Mount Royal University. It is the latest installment in CJFE’s #ATIreform series, where journalists, public interest researchers and other professionals share their stories about Canada's Access to Information system.

Telegraph-Journal reporter Karissa Donkin’s Right to Information request exposed a lack of proper regulation in New Brunswick’s daycare system. But getting this information released meant she had to navigate government roadblocks through a lengthy fight.

Donkin began looking into New Brunswick’s daycare situation after moving back to the province from Toronto in 2013. “There was a lot of talk about the safety of unlicensed daycares in Ontario [at the time],” she recalled. “I was curious about how New Brunswick's licensed daycares performed and couldn't find any inspection reports online.”

Donkin submitted a Right to Information request in October 2013, asking the Department of Education and Early Childhood Development for daycare inspection records, specifically within Saint John.

“The government actually denied [the request],” said Donkin. “They said they couldn’t release any information related to daycares, and they cited privacy concerns and that it could potentially hurt the daycares’ business.”

Donkin appealed the decision and published several stories about it. “We pointed out some of the ironies because, in New Brunswick, you can look up full restaurant inspection reports quite easily online,” she said.

Lucrece Nussbaum, a manager in the commissioner’s office, explained that if someone files a complaint when their Right to Information request is denied, Bertrand and her staff review it and make recommendations based on New Brunswick’s Right to Information and Protection of Privacy Act.

“In this particular case, the applicant had, according to the Act, the right to certain information that was not provided,” Nussbaum explained. “We then invited the public body to issue what we call a revised response, which is basically a second kick at the can.”

Once they were released, the inspection records from 2011 to 2013 revealed some troubling problems in Saint John’s daycares. “[Many] of the daycares weren’t conducting proper record checks on the volunteers and the employees who were working with kids,” Donkin said.

The story exposing these problems was published in April of 2015. Around that time, the New Brunswick government started posting daycare inspection reports online. However, Donkin soon realized the online reports weren’t as detailed as the physical copies she had been given.

“We realized they were censoring the reports, so we wrote about that,” Donkin said. “That sparked the education minister to initiate a crackdown, and we know now that 54 people were sent home because they didn’t have the proper paperwork. One was also fired because they had been hired without any kind of background check, and when the check was finally done, they found out that person should never have been working with kids.”

After the 14-month wait, the records Donkin finally received were a little dated. She submitted a second request for newer reports from Saint John as well as those from across New Brunswick, to see if there were similar problems province-wide.

Once again, the mandated 30-day deadline was missed and the Department of Education and Early Childhood Development asked for more time to provide the records, arguing they would have to ask the daycares for permission to share the information. Commissioner Bertrand had already stated that they shouldn’t be asking the daycares for permission at all.

“The government didn’t listen to that advice,” Donkin said. “They went ahead and asked the daycares anyway, so we didn’t get the records until September,” about five months later.

When she finally got the records, the information Donkin found was troubling: 20 per cent of New Brunswick’s daycares were missing proper first-aid records for their staff and volunteers, and 30 per cent couldn’t prove they’d done sufficient background checks.

This province-wide information was published in her story “Tracking daycare deficiencies” on September 8. Donkin has since discovered that even more people have been sent home or fired. Between April and November of 2015, a total of 107 people were sent home because they lacked proper background checks, and a second person was fired.

Donkin said New Brunswick’s education minister has told daycares to enforce the rules more strictly. The province’s child and youth advocate, Norman Bossé, said his office may open an investigation if the numbers don’t decrease in the future.

Madison Farkas is a fourth-year journalism student at Mount Royal University in Calgary. Follow her on Twitter @MadisonFarkas.