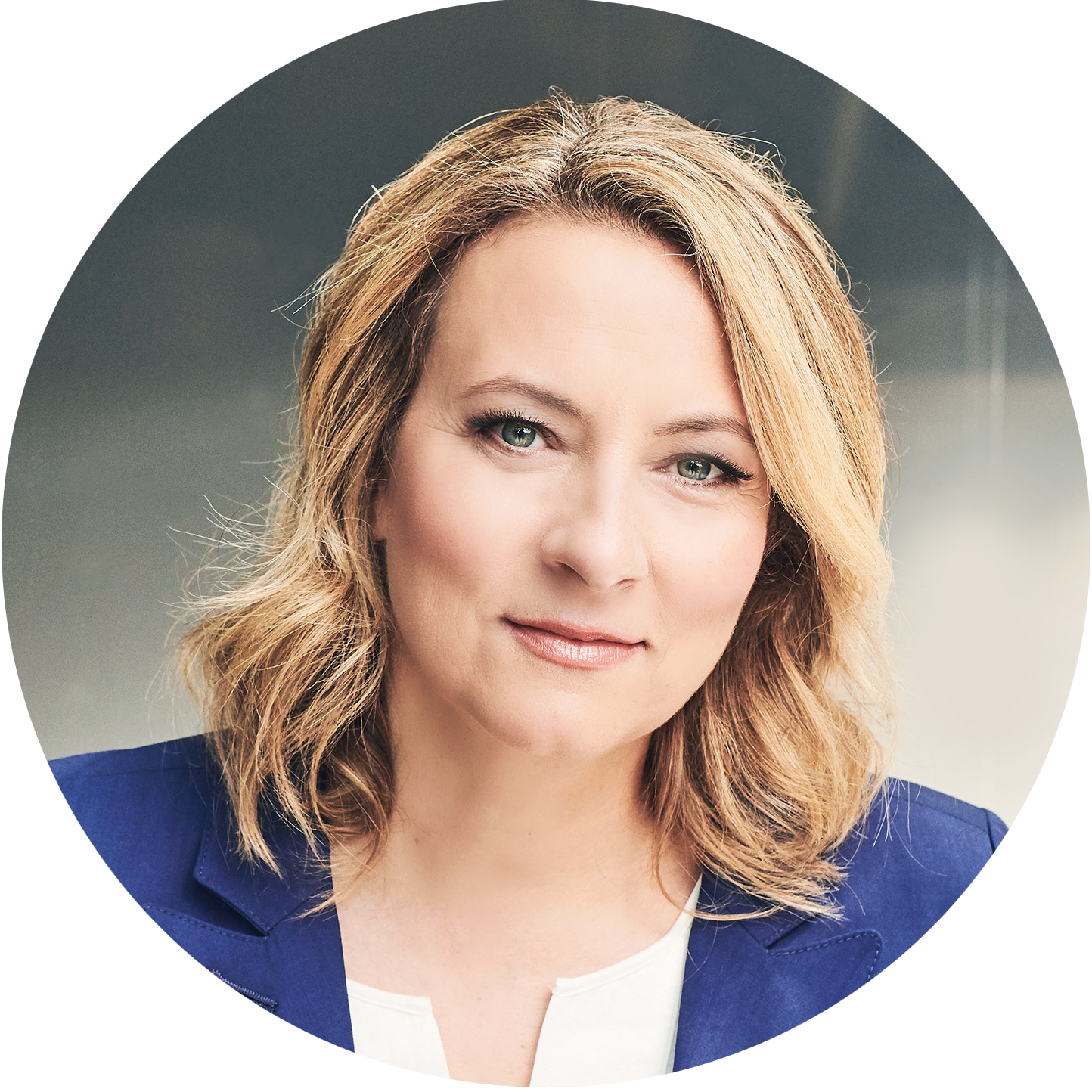 CJFE, in partnership with Committee to Protect Journalists, invites you to join Adrienne Arsenault in conversation with leading US and Canadian journalists as they look back at the Trump era's War on the Media and assess its lasting effects. 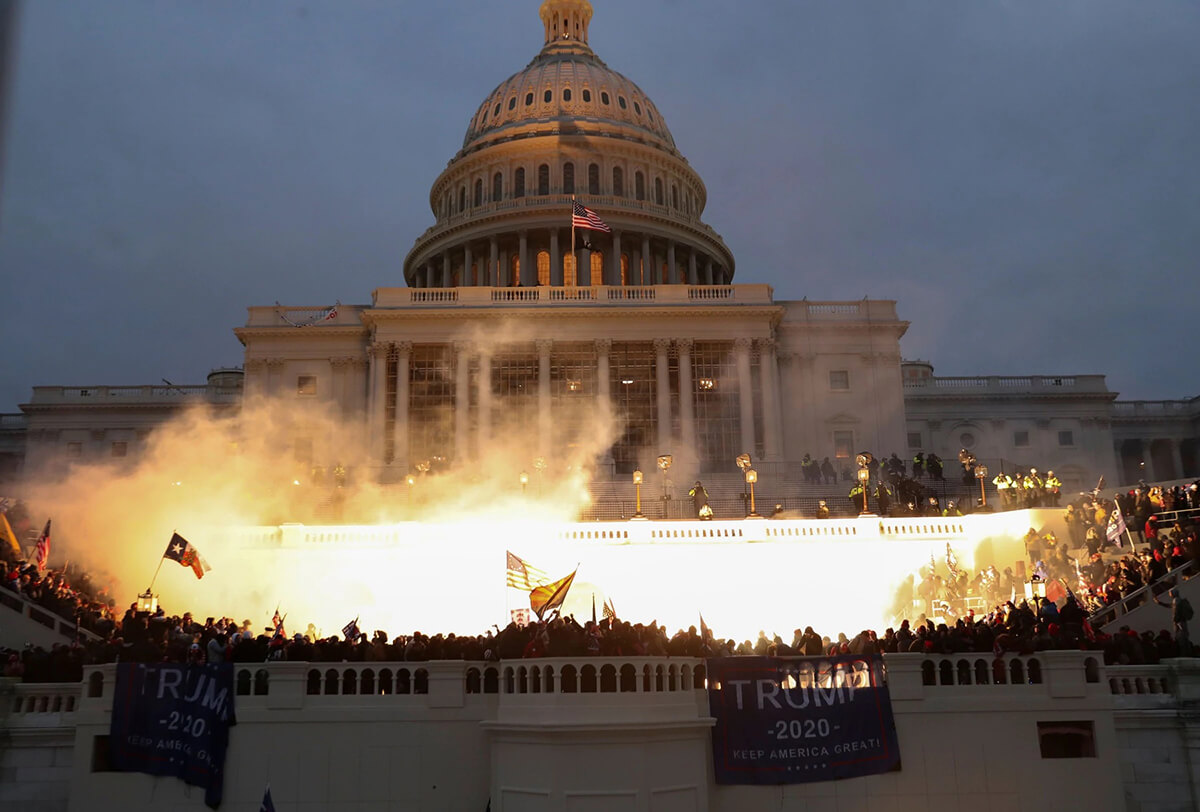 Photo by Leah Millis from Reuters

Thank you to our sponsors

Canadian Journalists for Free Expression (CJFE) defends free expression and those with the courage to seek and report the truth. CJFE has deep roots in journalism—for more than 40 years we have championed free media and the role it plays in creating a just and equitable society.

The Committee to Protect Journalists is an independent, nonprofit organization that promotes press freedom worldwide. We defend the right of journalists to report the news safely and without fear of reprisal.