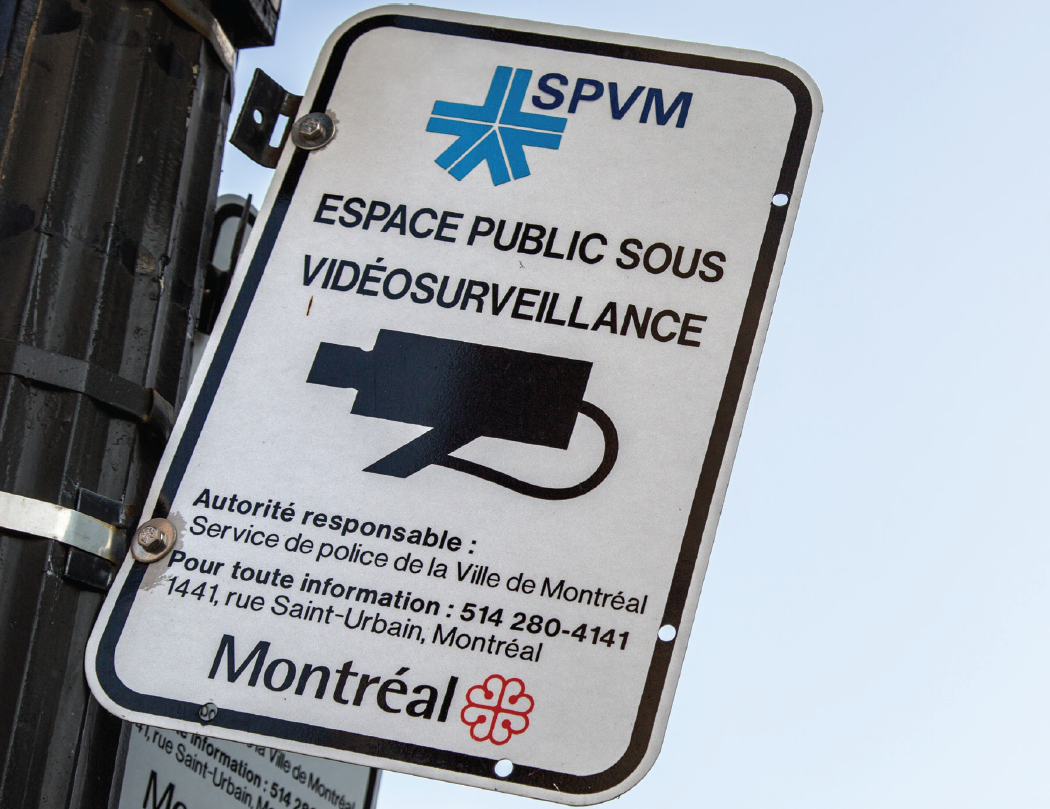 This article first appeared in CJFE's 2016-17 Review of Free Expression in Canada.

For most of 2016, Montreal police tracked the mobile phone of Patrick Lagacé, a columnist for La Presse. While the police claim they didn’t listen to actual conversations, they gathered what is known as metadata—information about calls Lagacé made and received, the whereabouts of the phone, and therefore Lagacé himself.

All this was, technically, legal, according to the police. They obtained warrants—24 of them, Lagacé says, mostly signed by the same few judges.

The police claimed Lagacé was not their target, but they monitored his phone as part of an investigation into one of their own officers. Apparently, the force believed Fayçal Djelidi might be leaking confidential information about investigations and, while monitoring his communications, found he had been in contact with Lagacé. The police then obtained warrants to monitor Lagacé’s phone.

“I thought this kind of request would be laughed out of the judge’s chambers in this country,” Lagacé says. “Turns out it wasn’t.”

La Presse only found out about the surveillance because a reporter writing about another police investigation noticed Lagacé’s name cropping up. The paper’s lawyer contacted the Crown attorney to inquire and was told about the warrants.

La Presse has since gone to court seeking to ensure that the phone numbers of people who had been in contact with Lagacé—some of whom might be confidential sources—are not made public.

At about the same time that the spying on Lagacé came to light, Quebec’s provincial force, the Sûreté du Québec, revealed it had logged five years’ worth of calls from the phones of six other reporters: Alain Gravel, Isabelle Richer and Marie-Maude Denis of Radio-Canada; Denis Lessard of La Presse; former La Presse reporter André Cédilot; and Eric Thibault of Le Journal de Montréal.

This spying appears to have been related to reporting done by La Presse and Radio-Canada’s investigative program Enquête on corruption in the construction industry. Those stories led the provincial government to set up the Charbonneau Commission.

The Sûreté then admitted to having monitored another journalist’s phone activity in December 2014—that reporter was not identified because a case is before the courts, police said.

Meanwhile, in September 2016 the Sûreté seized a laptop computer from Michael Nguyen, a reporter for Le Journal de Montréal. The provincial police alleged Nguyen had obtained information illegally for a story he wrote about abusive behaviour by a Quebec judge. Nguyen maintained the information was publicly available through a Google search.

The spying revelations shocked Canadians and observers abroad, says Margaux Ewen, advocacy and communications director for Reporters Without Borders in Washington, D.C. “If these kinds of issues can happen in Canada,” she said, “they can happen anywhere.”

Stéphane Giroux, president of the Fédération professionnelle des journalistes du Québec, says, “The FPJQ’s reaction to the entire spying scandal has been one of complete disbelief and outrage.”

Almost immediately, Premier Philippe Couillard announced directives meant to make search warrants against journalists harder to obtain, and a review of procedures at the provincial force and the Montreal and Quebec City police forces. The province then set up a commission of inquiry to look into police spying on journalists, with the power to hold public hearings, call witnesses and seek expert opinions. The inquiry is due to report by spring 2018.

The province also immediately changed rules regarding warrants to spy on journalists. Police will now go through a chief Crown prosecutor to seek a warrant targeting journalists, a law that already applies to lawyers and politicians. Meanwhile, the Montreal police force said senior police officials must now approve any request for a warrant to spy on a journalist.

A spokesperson for Quebec’s Commission d’accès à l’information told CJFE in an e-mail, “The issues raised by this case do not only concern journalists and freedom of the press. They concern the privacy of all citizens; even those who are not under suspicion for any criminal activities.” The commission warns that collecting metadata from mobile phones can reveal information like sexual orientation, religious beliefs and mental health issues. The federal privacy commissioner raised similar concerns in a November op-ed.

Police surveillance of journalists seems to be largely a Quebec story right now, but the RCMP has also acknowledged that it listened to a journalist’s phone calls after a deadly bomb attack at the Giant Mine in Yellowknife, N.W.T., in 1992.

In February 2015, the RCMP also sought to seize notes and communications records from Ben Makuch, a VICE News reporter who interviewed an alleged Canadian fighter for ISIS. The RCMP wanted logs from the Kik Messenger app, which Makuch used to communicate with Farah Mohamed Shirdon. The RCMP laid charges against Shirdon in September 2015, without having seen Makuch’s notes and records. The Ontario Superior Court upheld the production order in March 2016, as did the Ontario Court of Appeal in March 2017.

“The ruling fails to recognize the importance of journalistic source protection and threatens the integrity of journalism in Canada, forcing the essential investigative function of the press to be at the disposal of law enforcement,” says CJFE Executive Director Tom Henheffer. “If journalists cannot protect their sources, then the information they provide will dry up, leaving Canadians uninformed and democracy impoverished.” VICE is now seeking leave to appeal to the Supreme Court of Canada, where CJFE will again intervene in support of Makuch.

Spying on journalists is not the only issue between the media and police in Quebec. Last year’s Review of Free Expression in Canada documented concerns about several incidents of violence against journalists over the previous three years, particularly in Quebec.

Reports of violence seem to have abated lately, though CJFE is still monitoring the issue. Spying on journalists may seem less serious than roughing them up, but spying remains a serious concern.

Nor is the rest of the country off the hook. Lagacé says he is impressed with the province’s reaction, but the federal government should enact a shield law to safeguard journalists’ right to protect the identity of sources. On April 11, the Canadian Senate passed the Journalistic Sources Protection Act, Bill S-231, which now awaits first reading in the House of Commons.

Canada is “one of the rare Western countries where there’s no law that protects freedom of the press by protecting sources,” Giroux says. Though the United States has no federal shield law, most states have some form of it. Countries with shield laws include Australia, Austria, France, Germany, Norway, Spain, Sweden, the United Kingdom and others.

“Ultimately,” Giroux says, “in order to protect journalism sources, what we need are laws.”

Grant Buckler (@grantbuckler) is a retired journalist in Kingston, Ont., and a member of CJFE’s Canadian Issues Committee.