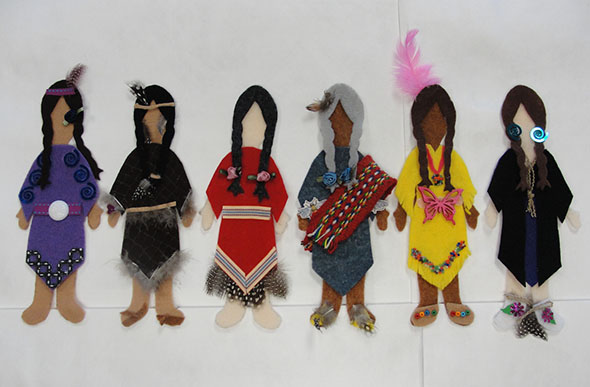 NWAC’s Faceless Doll Project is a travelling art exhibit with a collection of faceless felt dolls created by Canadians in memory of the missing and murdered Aboriginal women and girls in Canada. "Each statistic tells a story.”
In a series of Q&As, CJFE is celebrating the amazing people across the country working to defend your rights. Dawn Lavell-Harvard, Interim President of the Native Women’s Association of Canada (NWAC), is involved in critical projects to give voices to the marginalized, protect your rights and help keep free expression in the spotlight. What is NWAC, and what is your role there? How long have you been involved? 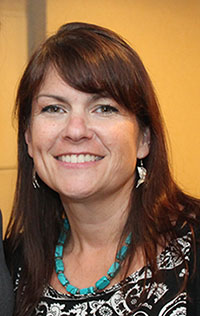