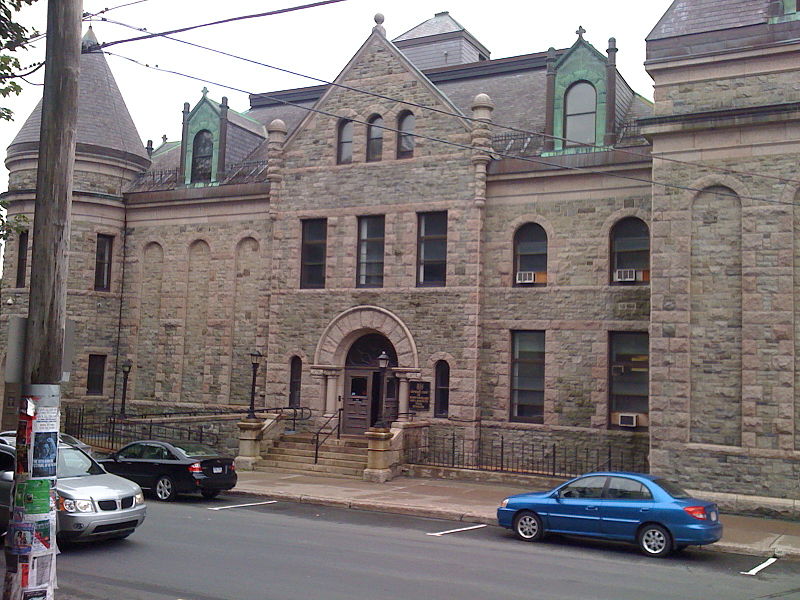 CJFE is deeply concerned by the implications of the recent civil court verdict against journalist Justin Brake who is fighting both civil and criminal charges that stem from his coverage of an Indigenous-led occupation at the Muskrat Falls hydroelectric project site.

Brake is the editor of Newfoundland and Labrador publication The Independent. CJFE is committed to fighting vigorously against this attack on press freedom.

In October 2016, demonstrators protesting the dam’s construction over fears of potential methylmercury contamination of their local water supply occupied the project site. Brake, the only working journalist on site, followed the demonstrators to report on the protest activities and keep the public informed on this issue of public interest. He was later served with a court-order threatening arrest for civil contempt and more recently, notified of criminal charges.

On March 15, 2017, Justice George Murphy of the Supreme Court of Newfoundland and Labrador handed down his decision in Brake's civil case. In February Brake's lawyer had argued in court that the complainant Nalcor, owner and operator of the Muskrat Falls project, had failed to inform the court that a working journalist was on site when it applied for a court injunction.

“Mr. Brake did not have any special status in this case because of the fact he is a journalist,”

Judge Murphy wrote in his decision. “Mr. Brake’s status as a journalist was not a material fact and there was no obligation on Nalcor to bring that fact to the attention of the Court on their application for the Injunction Order or the Contempt Appearance Order.”

In its decision, the court cited a precedent from a 1991 case of Ottawa Citizen and Montreal Gazette journalists who filed suit against the Department of Defence over their treatment during the Oka Crisis. The text of that decision references precedents in US law which affords journalists no explicit protections or guarantees when covering crime scenes or dangerous locations forbidden to the public. This is a position which CJFE strongly disagrees with, particularly in cases like Brake's where a reporter may be the sole documentary source for an issue that is clearly in the public and national interest. CJFE believes there is an obvious need here for a legislative fix.

"If a company—in this case, a crown corporation—is able to seek an injunction without disclosing that a person is a journalist in order to prevent them from covering activities which challenge its public relations, that's a fundamental failure of the justice system to protect the real public interest. The public needs to know the truth of what happens in situations like the Muskrat Falls demonstrations," says CJFE Campaigns and Advocacy Coordinator Duncan Pike.

The charges against Brake mark only one recent incident of many where journalists reporting on Indigenous-led protests have faced charges and, in some cases, hefty prison sentences as a result of coverage they provided, where many larger outlets simply failed to do so. "We've seen this again and again, most recently in Standing Rock, North Dakota, with journalists such as DemocracyNow reporter Amy Goodman,” says Pike.

CJFE has launched a public petition in support of Brake , alongside a coalition of groups including Reporters Without Borders and the Canadian Association of Journalists. In addition to the verdict in civil court is also facing criminal charges of mischief exceeding $5,000 and disobeying a court order resulting from his coverage. In the three days since its launch, over 1,200 Canadians have signed the petition statement calling for all charges against Brake to be withdrawn.

In addition to the public petition, Brake’s news publication, The Independent, has launched a legal defence fund to help fight the charges in court.

We firmly believe the charges against Brake could cause a chill in reporting on controversies over resource development projects and Indigenous-led protests. Whenever journalists face legal penalties for their work, there is a chilling effect on whether these public interest events and issues are reported on. The end result is that, in many cases, these stories simply won't be told.

CJFE calls for all charges against Justin Brake to be dropped immediately. We further call for the rights of journalists to report on public interest stories to be legally protected.