Syrian court drops all charges against Mazen Darwish and colleagues 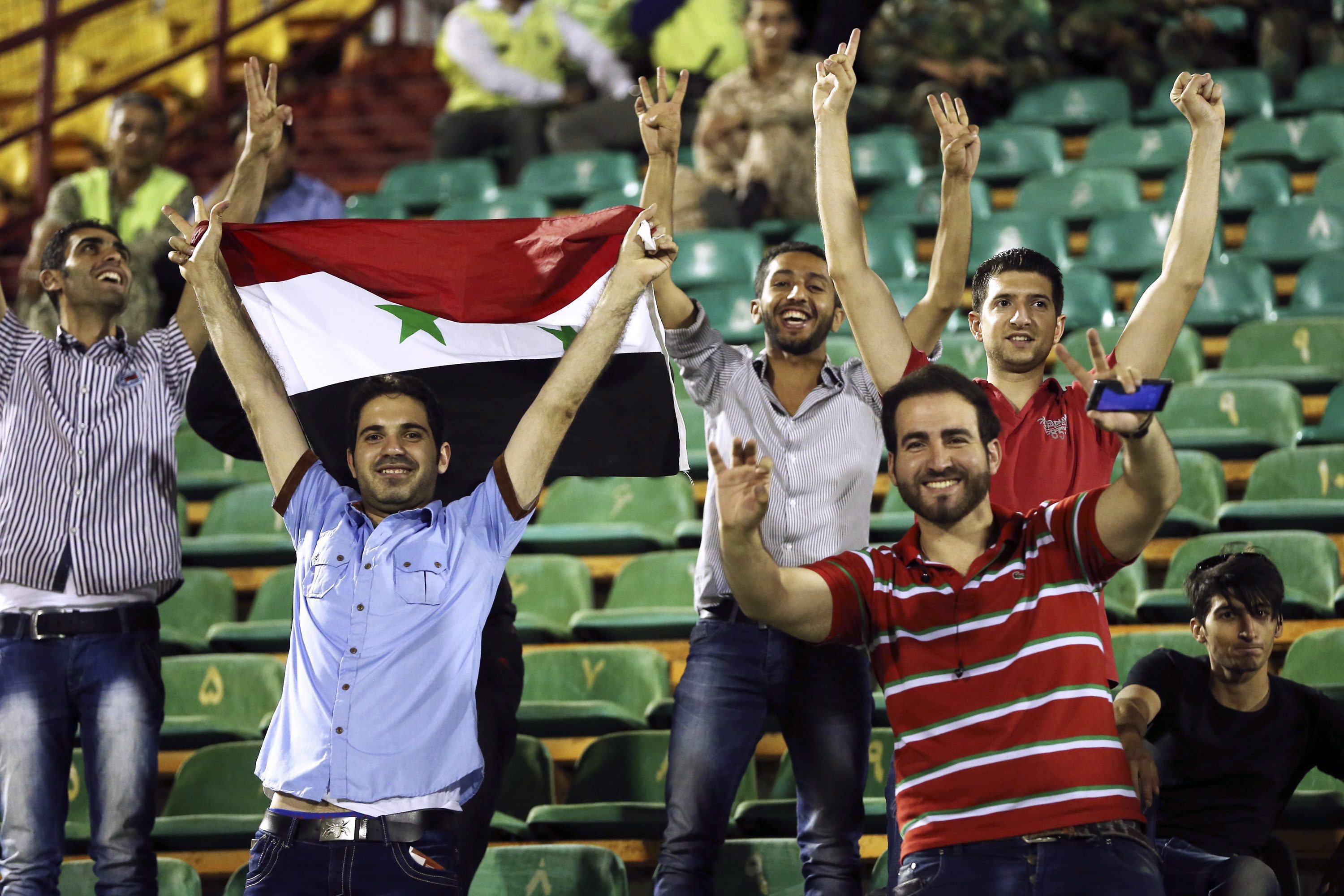 CJFE welcomes reports that all charges against journalist and human rights defender Mazen Darwish will be dropped after a Syrian court ruled that a 2014 amnesty applies to the case. Darwish’s wife Yara Bader, director of the Syrian Center for Media Freedom (SCM), an organization created by Darwish in 2004, delivered the news with free expression groups by email. The decision of the amnesty for Darwish and his SCM colleagues Hussein Gharir and Hani Al-Zitani will become final after 30 days.

The dropped charges follow years of campaigning from CJFE and human rights organizations around the world calling for the freedom of all three human rights defenders.

Darwish was released from prison on August 10 after three and a half years of arbitrary detention on spurious charges of “publicizing terrorist acts.” He was first arrested in February 2012, along with Gharir and Al-Zitani, who were freed in July. Prior to his arrest, Darwish had been repeatedly targeted by the Syrian government for his reporting and activism, including having his passport revoked in 2007. He had been a significant source for international news organizations reporting on the Syrian civil war. Darwish was awarded the 2015 UNESCO/Guillermo Cano World Press Freedom Prize this past May and named the 67th International Press Institute World Press Freedom Hero in February for his tireless work defending free expression in Syria.

While this recent development is a step forward in protecting free expression and press freedom rights in Syria, the Syrian government continues to imprison many others who exercise these rights. The ongoing crackdown on journalists, human rights defenders and activists appears to be part of a broader attempt by the Syrian authorities to control the flow of information about the Syrian conflict and human rights violations. CJFE continues to call for the unconditional and permanent release of all political prisoners in Syria.