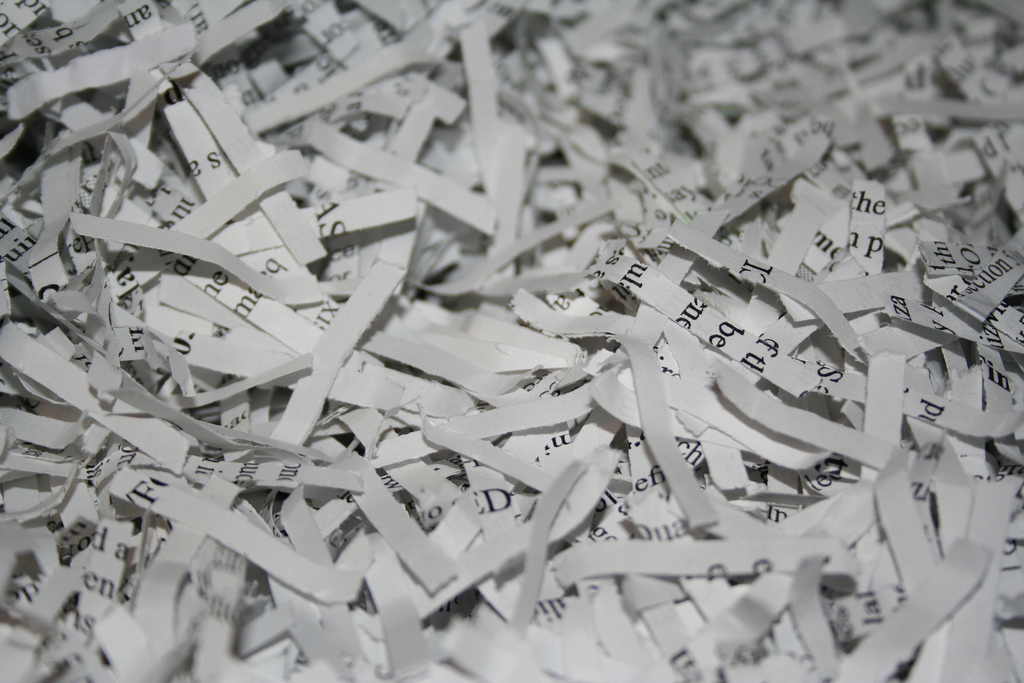 The Liberal government's decision to indefinitely delay reforms to strengthen the Access to Information Act should concern everyone who cares about transparency and democratic accountability in Canada. The government recommitted as recently as last month to introducing legislation by the end of winter, a deadline which has since expired. Since Canada’s ATI Act was passed in 1983, it has not seen any major updates, making it increasingly difficult for Canadians to get the information they need.

The government’s platform commitment to address this crisis is central to its professed aim to revitalize Canadian democracy. The public has the right to obtain the information they need to participate meaningfully in the democratic process, while also holding Canada’s public officials and members of Parliament accountable. The current ATI system is failing to meet that standard.

The complexity of the changes, both administrative and cultural, required for ambitious reform must be acknowledged. That said, there are a number of concrete measures that the government can bring forward by this fall that have been extensively studied, successfully implemented in other jurisdictions, and do not undermine Canadians’ privacy or the neutrality of the public service.

Our access to information system is badly broken and in need of a dramatic overhaul, as the government has repeatedly acknowledged. The changes that are needed to repair the system are substantial, but by no means unworkable. This government need only display leadership to bring them into being.

A copy of this letter was sent to Scott Brison, President of the Treasury Board, by Canadian Journalists for Free Expression, Canadian Association of Journalists, Newspapers Canada, Fédération professionnelle des journalistes du Québec (FPJQ), and the Centre for Free Expression. Our organizations together represent perhaps the largest concentration of regular journalistic users of the access to information system in Canada.