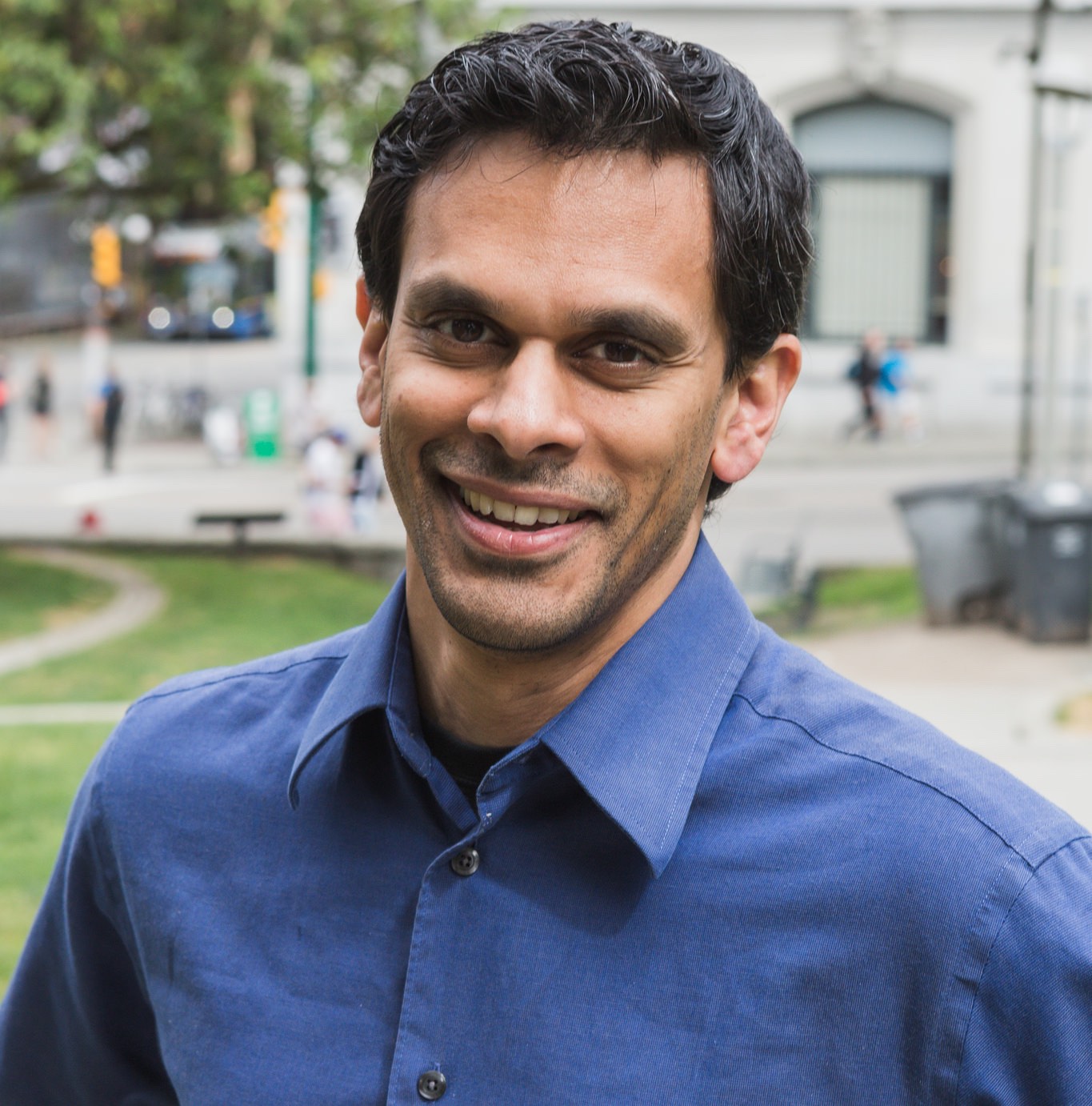 The following joint letter was sent to Peter Watson, Chairman and Chief Executive of the National Energy Board of Canada, by CJFE and Reporters Without Borders (RSF).

We are deeply troubled by the report that the National Energy Board (NEB), Canada’s energy regulator, hired a private investigation firm to investigate whether its employees are sharing information with media sources. The investigation has come to light as part of a National Observer special report on the secrets of Canadian government and corporations, conducted by managing editor Mike De Souza and other Observer reporters.

The ongoing investigation will cost the federal government–that is, will cost Canadians–$24,150. While the NEB maintains that they have not spied on journalists as part of the investigation, the regulator’s witch-hunt for whistleblowers remains cause for alarm for the Canadian press and citizens alike. Whistleblowers are a critical source of public interest information for journalists, particularly in cases of misconduct behind government and corporate doors. For journalists to be able to do their job of holding the powerful to account, whistleblowers must be protected, not threatened by continuous investigation and surveillance.

A September 6, 2016, email from De Souza to NEB executive Sylvain Bédard regarding a joke about tasering environmental protesters made in an August 30 meeting preceded an investigation into how De Souza had caught wind of the joke in the first place. On September 20, the NEB contracted Presidia Security Consulting to investigate employees, with the goal of identifying possible whistleblowers. In a message informing employees of the investigation, Mr. Bédard described whistleblowers as a “security risk.” The NEB declined De Souza’s requests for interviews and offered him no comment as to the nature or purpose of the investigation, apart from promising that neither De Souza nor any other reporter were being surveilled.

CJFE and RSF condemn the NEB’s use of federal funds—at a cost to the government, and subsequently Canadians, of $24,150—to privately investigate their employees and to stifle potential whistleblowers. Whistleblowers should have access to adequate protection under Canadian law. To this end, we support calls from public sector unions for the federal government to introduce laws expanding governmental protection for whistleblowers that call out management misconduct. As it stands, should employees encounter misconduct or injustice, threatening measures like NEB’s private investigation encourage silence rather than speaking out. We condemn this silencing of whistleblowers, and, by extension, silencing of the press through which their stories ought to be heard.

On April 26, RSF published its 2017 World Press Freedom Index, in which Canada fell four places since last year, now ranking 22nd out of 180 countries; only two years ago, Canada was in the top 10. It is more important than ever to protect access to information and freedom of the press and restore Canada’s once exemplary record as one of the world’s leading democracies.