The Pakistani government must release Zeenat Shahzadi from custody 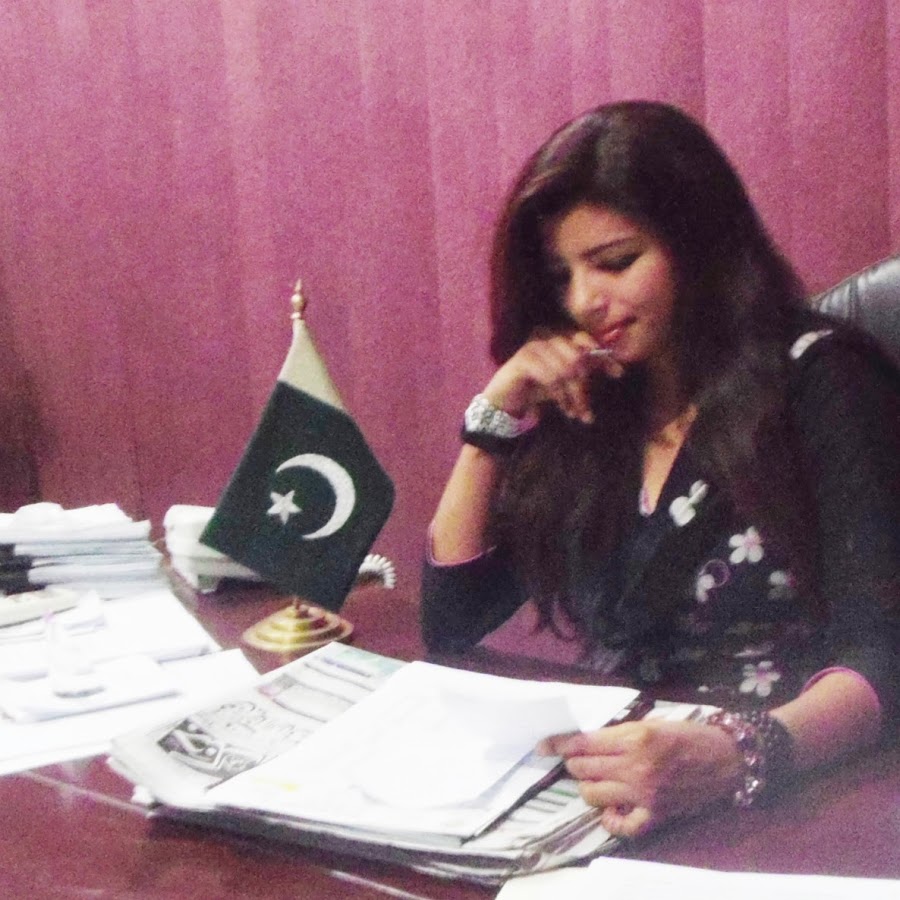 26 year old Pakistani journalist Zeenat Shahzadi was kidnapped off the streets of Lahore in August 2015.

A copy of this letter was sent to Chief Minister of Punjab Shehbaz Sharif and other officials within the Pakistani government.

A global coalition of press freedom organizations are calling upon Pakistan to immediately allow freedom of movement to journalist Zeenat Shahzadi, who was recently released after two years in captivity. The 26 year old Pakistani journalist was recovered from her kidnappers last month after having vanished from the streets of Lahore, yet she has not yet been released from government custody. There is no justification for this delay. For the sake of her safety, Shahzadi must be immediately released to her family and allowed to seek counsel and treatment from qualified professionals.

Zeenat Shahzadi was kidnapped off the streets of Lahore on 19 August 2015, and had no contact with the outside world until her release on 18 October 2017. The brazen, daylight kidnapping of a young female journalist was the first of its kind in Pakistan.

It is not yet clear who was responsible for Shahzadi's kidnapping, or under what circumstances she was released. For the safety and security of all journalists in Pakistan it is critical that the perpetrators be brought to justice, and that authorities provide transparency and accountability in their investigations of her kidnapping.

CJFE held a rally in August 2017 on the second anniversary of Zeenat's kidnapping to bring greater attention to her case.

Pakistan is one of the world's most dangerous countries for journalists, who are frequently targeted for kidnapping, assault, and murder. 1,300 out of a total 3,000 missing people's cases remain pending before the Commission on Enforced Disappearances. In addition to the missing persons' crisis, Pakistan ranks sixth in the list of the 20 Deadliest Countries for journalists in the world, and as the ninth worst country in the world for impunity for crimes against journalists.

Shahzadi's family suffered a tragedy in March 2016 when Shahzadi's teenaged brother, distraught over the her kidnapping, hanged himself. It is unconscionable that Shahzadi's family be delayed from reuniting with their daughter and sister any longer. The Pakistani government must immediately release Shahzadi to her family.