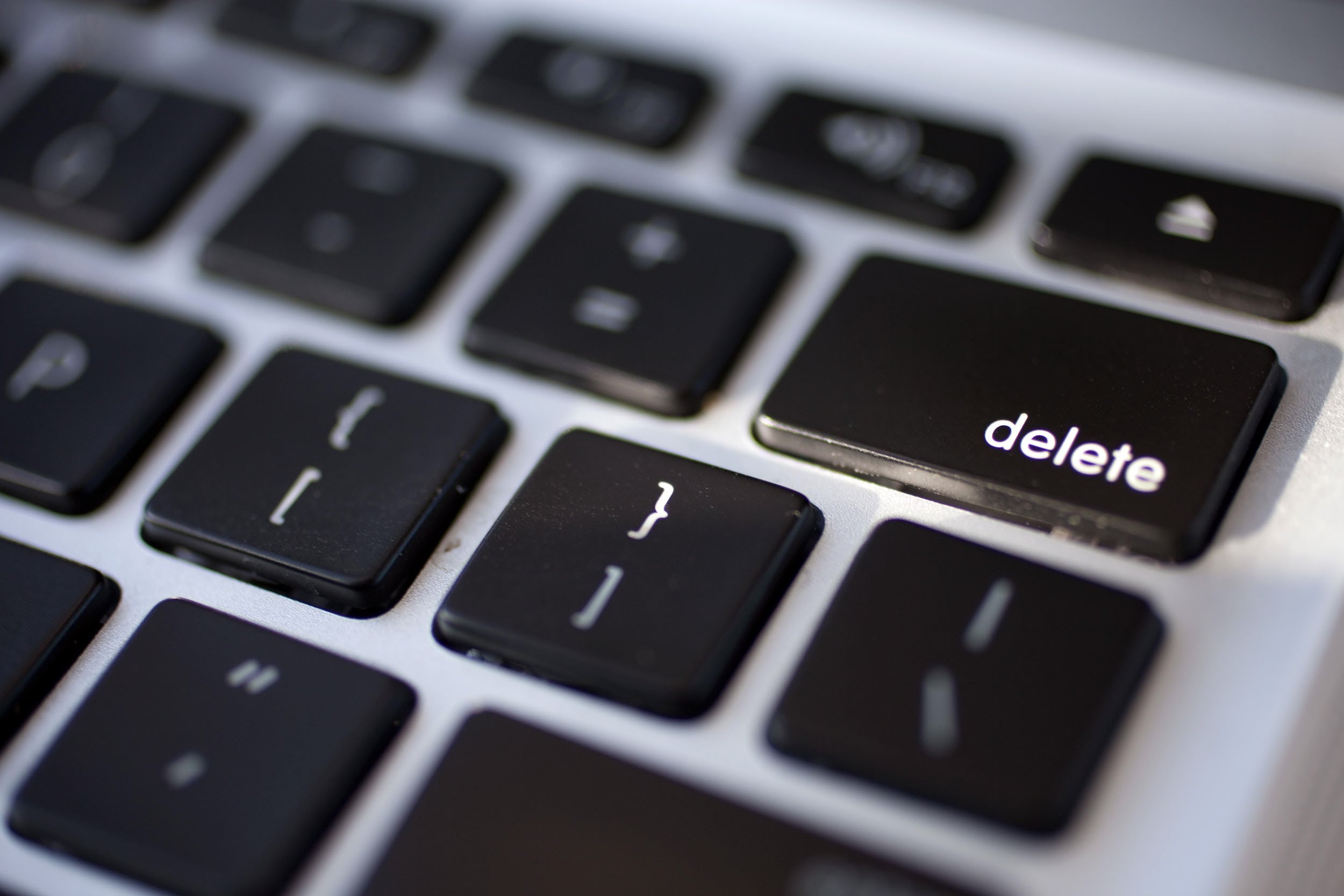 Canadian Journalists for Free Expression, together with a coalition of media organizations and civil society members, prepared a response to the Privacy Commissioner of Canada's open call for submissions to “generate ideas for new and innovative ways to protect and enhance reputational privacy.” One of the questions asked is: “Can the right to be forgotten find application in the Canadian context and, if so, how?”

Our answer is an emphatic "No."

We, the undersigned organizations, believe the so-called “right to be forgotten” is a threat to press freedom in Canada and has no place in Canadian law. The Office of the Privacy Commissioner of Canada has launched a dialogue on privacy issues related to online reputation, and in that context has asked respondents to consider the right to be forgotten as potential means to “protect reputational privacy.” Recent attempts to put this idea into action in Europe have had far-reaching, unintended consequences that undermine freedom of expression and the principles of the open internet. George Washington University law professor Jeffrey Rosen, in an article in the Stanford Law Review, has called the right to be forgotten "the biggest threat to free speech on the Internet in the coming decade."

In May of 2014, the Court of Justice of the European Union ruled that EU citizens have the right to erase legal, truthful content linked to their name from search engine results, provided that it is “inadequate, irrelevant or out-dated,” putting the onus on Google to decide which content meets that criteria. The published content itself is allowed to remain on the web, but an essential path to finding this information is removed. The Computer and Communications Industry Association warned that the decision “opens the door to large-scale private censorship in Europe.” Ann Cavoukian, the former Privacy Commissioner for Ontario, has likened this to the government removing books from a library’s card catalog while keeping them on the shelves. Though the books themselves cannot legally be removed, it is made sure that no one can ever find them.

This development has had a chilling effect on freedom of expression in Europe, especially with an ever-increasing number of citizens looking online for their news. In the two years since the ruling, Google has already processed over 400,000 URL removal requests, forcing onto it the unwanted and entirely unwarranted burden of facilitating mass censorship. Editorial decisions must rest with publishers — not tech companies. Google cannot and should not be the gatekeeper for what information the public can access.

The sheer volume of requests, combined with the inherent vagueness of the ‘right to be forgotten’, means there is no simple way to determine whether or not an individual request is legitimate. Search engines could understandably decide that it is safer to indiscriminately grant requests to remove content, thereby avoiding possible fines, than to spend the time needed to ensure the public interest and free speech rights are protected. It is, after all, not the place of a private technology company, nor of the state, to decide what information is “inadequate, irrelevant or out-dated.” In an open society this is the prerogative of individual citizens, participating in a free marketplace of ideas, who are perfectly capable of deciding such questions for themselves.

The right to be forgotten mandate can and has been used as a tool for wealthy and powerful individuals to clean Google searches of negative, truthful information linked to their names, restricting the public’s ability to fairly access legal and accurate information. This makes it harder for dissidents and journalists to reach the public, and leaves citizens less well-informed.

The right to be forgotten, however it is interpreted in the Canadian context, conflicts with the Charter of Rights and Freedoms, section 2(b): the right to “freedom of thought, belief, opinion and expression, including freedom of the press and other media of communication.” Information and stories published online should not be made to disappear from the purview of inquisitive citizens. The right to be forgotten is a danger to press freedom and freedom of expression and has no application in Canada.

This submission was sent to Mr. Daniel Therrien, Privacy Commissioner of Canada.